Michelle Waterson Is Grateful To Be Fighting At UFC 249 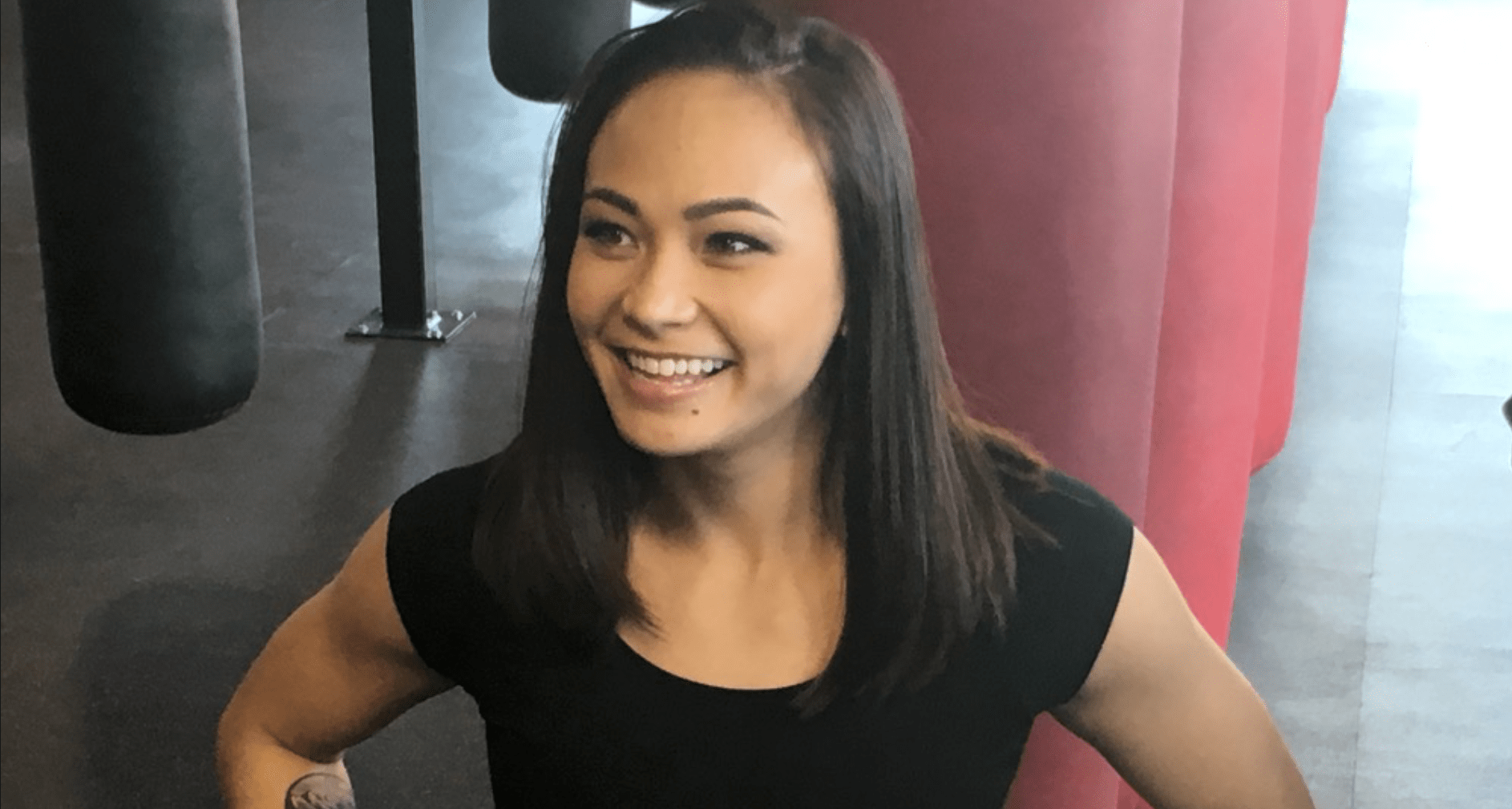 The UFC returns next weekend with UFC 249. And competing on the card will be Michelle Waterson, who will be fighting the former strawweight champion, Carla Esparza.

Waterson was originally scheduled to face Esparza on April 11th at UFC Portland. The event was however cancelled because of the coronavirus pandemic situation. There had been speculation that the fight would relocated to the UFC APEX at Las Vegas or on Dana White’s Fight Island. In the end it was confirmed for the prelims at UFC 249.

Speaking to MMA Fighting, Waterson opened up on how she dealt with all the recent events unfolding.

“Josh, my husband, just kind of had this feeling from all the things that Dana had been saying in the press conferences and stuff that he was gonna make something happen,” Waterson said. “He just knows how persistent Dana is when he says something, that he means it, so he just made sure that I stayed in shape and stayed training. Our fight got pushed back and the fight with Khabib [Nurmagomedov] and [Tony] Ferguson was still on, so then we got pushed back to May and we weren’t sure where it was gonna be, if it was gonna be on the island, if it was gonna be in California, we had no idea.

On being asked about the financial aspects in regard to the current situation, Waterson insisted that she was just ‘grateful’ to be able to fight and does not expect any extra compensation for her work.

“We really haven’t asked that,” Waterson said. “I’m just honestly very grateful and appreciative that I still have the ability to fight and do what I love to do and make an income doing that. There are a lot of people out there that aren’t as fortunate, and I’m just happy about [being able to fight].

“You’ve just got to figure it out. We haven’t asked about any compensation or anything, I really am just grateful that I’m being put on this card. Who knows if the landscape of any type of sports arena is going to change after this, so I’m just soaking it in and taking advantage of the opportunity as it comes.”

Waterson was appreciative of her sponsors for their support and claimed that she could rely on them in such situations, especially when there is no clear picture on when her next fight would be.

“I do feel like when all this stuff happened it is a time of uncertainty for a lot of people, especially fighters,” Waterson said. “We only get paid when we fight, and who knows when the next time we’re gonna fight is. It is nice to have a sponsor like BODYARMOR in my corner that has always been here for me, through the ups and the downs, I love that they’re in a partnership with me and we’re able to kind of represent each other and build a relationship stronger than just sponsorship athletes.

“I really do feel close with BODYARMOR in the sense that I know that they’re in my corner and they know that at this time with this epidemic going on is when I need to be able to lean in on them the most and they’re here.”

The 34-year-old currently holds a professional MMA record of 17-7 and is coming off a unanimous decision loss to Joanna Jedrzejczyk at UFC Tampa. However, Waterson has put the loss behind her and is clearly hungry for her fight with Esparza at UFC 249. Even if it isn’t on Fight Island.

“I definitely was hoping that we would be fighting on Fight Island,” Waterson said. “I just think it would be an experience and something we could look back on and really enjoy talking about. It hasn’t happened, like I said I can only do what’s in my control. We’re fighting in Florida, I’m excited to go out there again, and who knows what the future holds?”