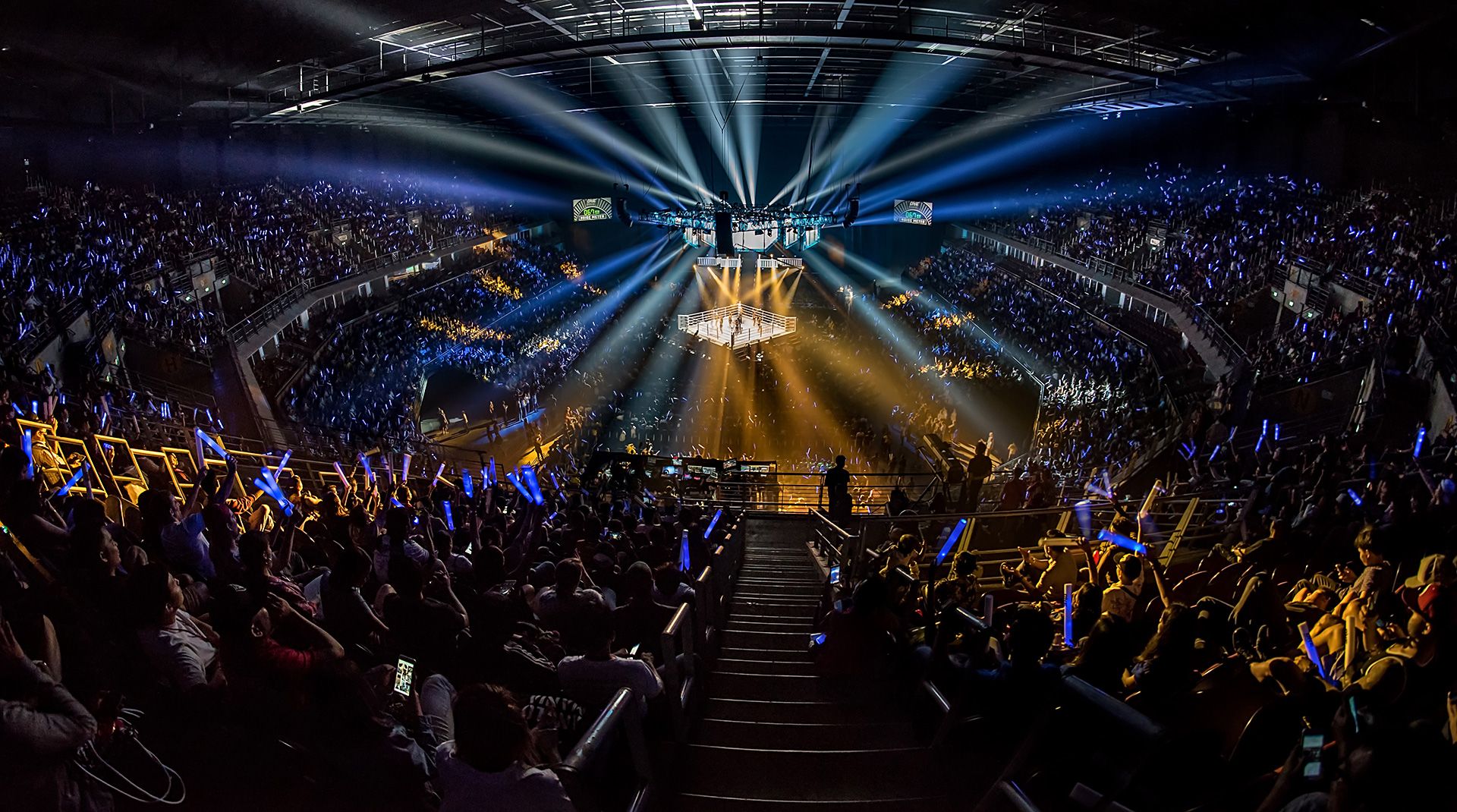 After the most successful year in their history in 2019, ONE Championship has no intentions of resting on their laurels in 2020. ONE CEO Chatri Sityodtong has taken to social media to announce that his promotion will hold 50 shows this year. More than they have ever previously held before.

In 2019, ONE held 42 events, including two record breaking shows in Tokyo, Japan, ONE: A New Era and ONE: Century, the organisation’s 100th event. Last year ONE also held three Grands Prix and saw the promotional debuts of Demetrious Johnson, Eddie Alvarez and Sage Northcutt.

Taking to social media, Chatri confirmed that ONE will hold 50 events this year across ONE Championship, ONE Super Series, ONE Warrior Series, ONE Hero Series and ONE Esports.

“BREAKING NEWS: It is FIGHT WEEK in Bangkok for our 1st event of the year! I am thrilled to announce that ONE Championship will produce a record high 50 events in 2020 (vs. our prior record of 42 events in 2019) across our key properties: ONE Championship, ONE Super Series, ONE Hero Series, ONE Warrior Series, and ONE Esports. I also have a few big surprises in store for our fans. Stay tuned for some huge announcements!

Chatri’s announcement comes two months after ONE announced their initial schedule for the first six months of 2020.

ONE’s first event of 2020 is set to take place this Friday night. ONE: A New Tomorrow goes down at the Impact Arena, in Bangkok, Thailand, and will feature the eagerly anticipated rematch between Rodtang Jitmuangnon and Jonathan Haggerty in the main event, for the ONE flyweight Muay Thai world title.

The co-main event will see Stamp Fairtex continue her quest to win a third title in ONE Championship. The ONE atomweight Muay Thai and kickboxing world champion will take on Puja Tomar in a mixed martial arts encounter.