ONE Championship To Hold Four Huge Events On TNT In April 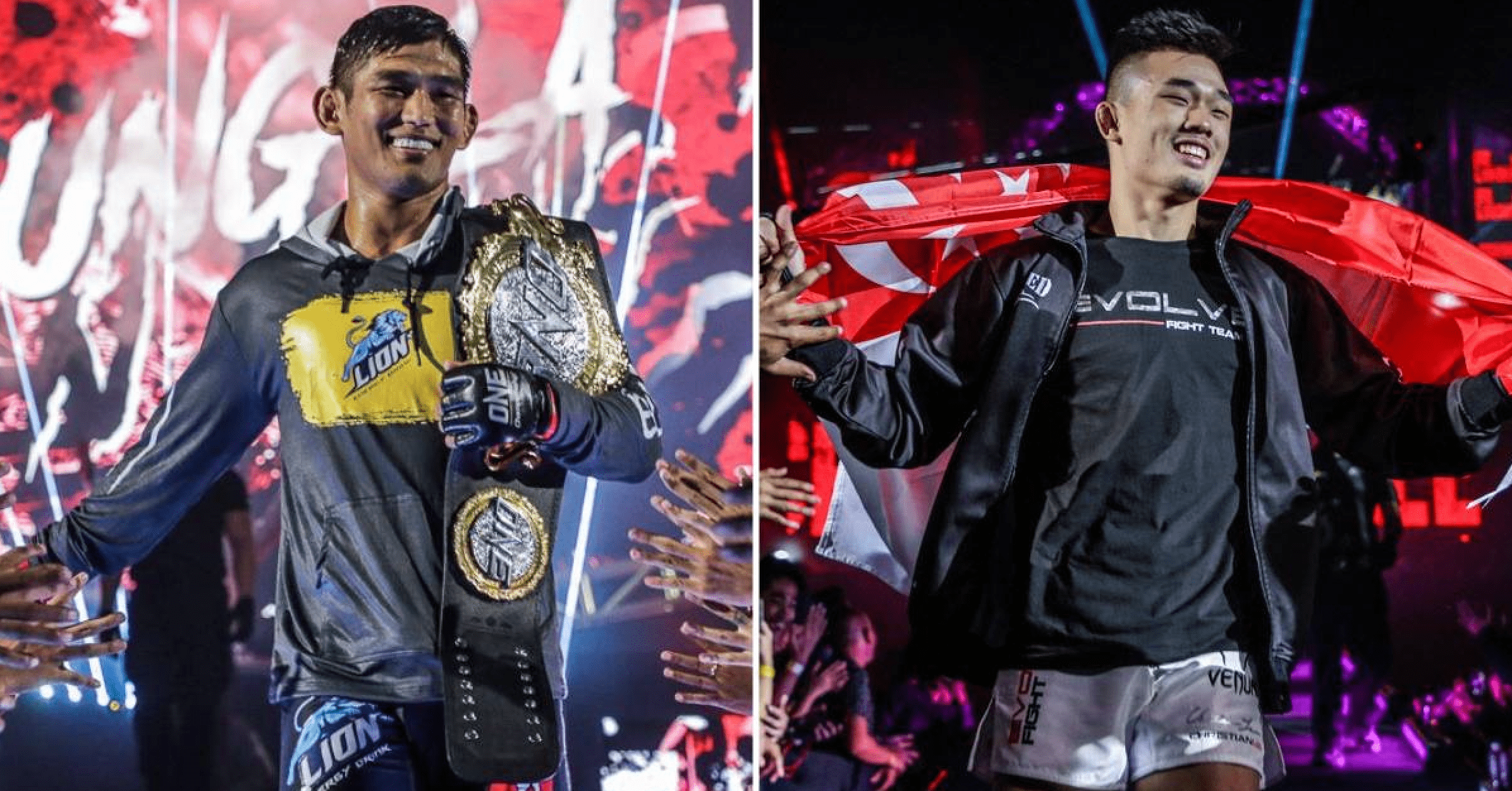 During a media conference call in the last hour, ONE Championship CEO Chatri Sityodtong announced that the promotion is set to hold four huge events in April that will all be shown on TNT in the US, during their primetime.

During the ONE: Unbreakable broadcast last week, ONE announced that Demetrious Johnson is set to challenge Adriano Moraes for the flyweight title on Wednesday April 7th. The card that we now know will be called ONE on TNT 1, will also feature Eddie Alvarez vs Iuri Lapicus, and the ONE flyweight Muay Thai champion Rodtang Jitmuangnon taking on Jacob Smith in a non-title fight.

During the call, Chatri also announced that ONE on TNT 2 is set to take place one week later on April 14th and will be headlined by Christian Lee defending his lightweight title against Timofey Nastyukhin. While he also confirmed that Aung La Nsang is also set to return in the ONE on TNT 3 main event on April 21st, in a trilogy against middleweight contest with Vitaly Bigdash. They currently stand at one win a piece from their previous two meetings. ONE on TNT 4 is scheduled to go down on April 28th, but no headliners have been confirmed yet.

“We are absolutely thrilled to kick off 2021 with the announcement of our first season of ‘ONE on TNT,’” Chatri said. “We look forward to introducing our unique brand of martial arts to the US on prime time. American fans can expect something fresh, new, and completely different from anything that is currently available in the US. As always, we will feature some of the greatest world champions across various martial arts alongside a few familiar, legendary names.”

The prelims of all four events will begin at 9pm Eastern Standard Time (EST) and be shown on B/R Live, with the main cards being shown on TNT. The events are set to follow immediately after AEW wrestling is shown on the US TV channel.

Chatri also said that several of the promotion’s big named American based athletes are set to compete on the four cards, and that the events are likely to take place in Singapore.

The ONE Championship chairman also announced that seven of the eight athletes have already been signed up for the upcoming ONE Atomweight World Grand Prix, and that he expects to complete the signing of the eighth athlete in the next week or two, when he will confirm the eight names.

ONE: Unbreakable 2 goes down this Friday night in Singapore, and is headlined by a heavyweight clash between Mauro Cerilli and Abdulbasir Vagabov.