ONE Championship To Return With ONE: No Surrender – UPDATED 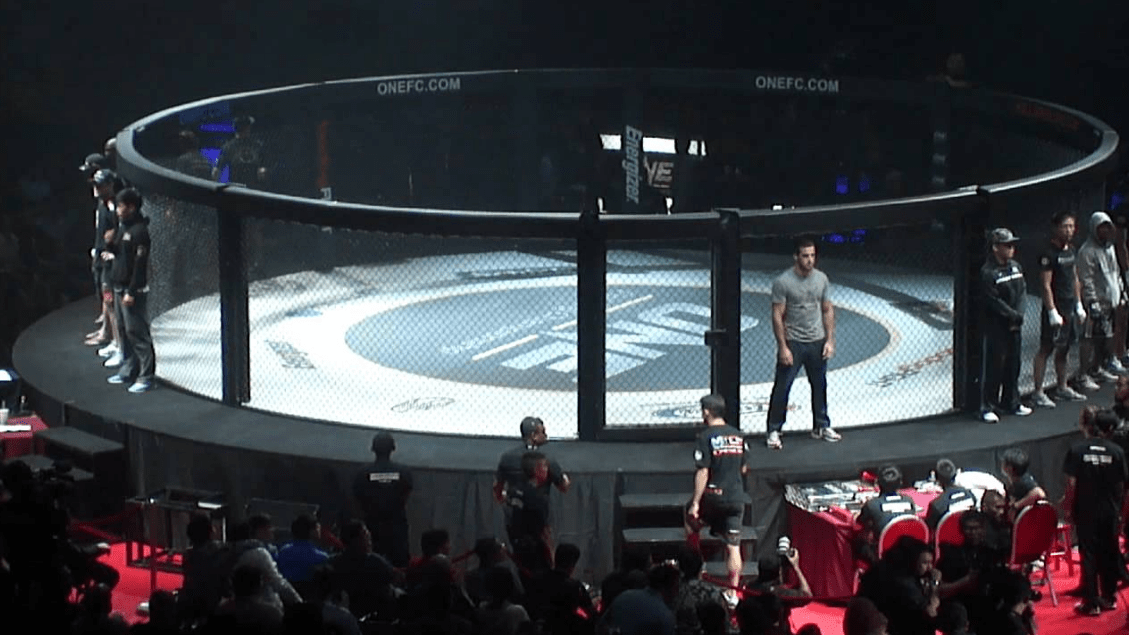 ONE Championship is set to return on July 31st in Bangkok, Thailand, with ONE: No Surrender. In the last few minutes, ONE CEO Chatri Sityodtong has taken to social media to announce the news.

“BREAKING NEWS: ONE Championship is BACK!

After a successful ONE Hero Series 13 and 14 in China last weekend, ONE Championship will now kick off our flagship event schedule with ONE: No Surrender on July 31 in Thailand! ONE: No Surrender will be a closed-door, audience-free stadium event for live global broadcast. We will also be holding 12 extra fights on that day for the newly-launched ONE Dark Series, a taped first-air product for our broadcast partners around the world. Stay tuned for more details!

I would like to express my heartfelt gratitude to our superstar team at ONE Championship for everything. The world is suffering from the worst global crisis in a hundred years. Most national borders across Asia remain closed. With zero visibility and weekly COVID-19 policy changes in every country, it has been impossible to plan anything. Thank you to the greatest team in the world for your heart and hustle. #gratitude #WeAreONE“

ONE returned last weekend with ONE Hero Series 13 and 14 in Shanghai, China. Prior to these, ONE’s last event was ONE: King Of The Jungle, which went down on February 28th behind closed doors in Singapore.

With most borders still closed in Asia, it is likely that ONE: No Surrender will mainly feature athletes based in Thailand. Luckily for the promotion, some of the best athletes from all around the world train in Thailand. Including of course some of Thailand’s very own ONE world champions, such as Stamp Fairtex and Rodtang Jitmuangnon.

We will bring you more news on this card as we get it.

In the last few minutes, Chatri has announced the first three fights on the card.