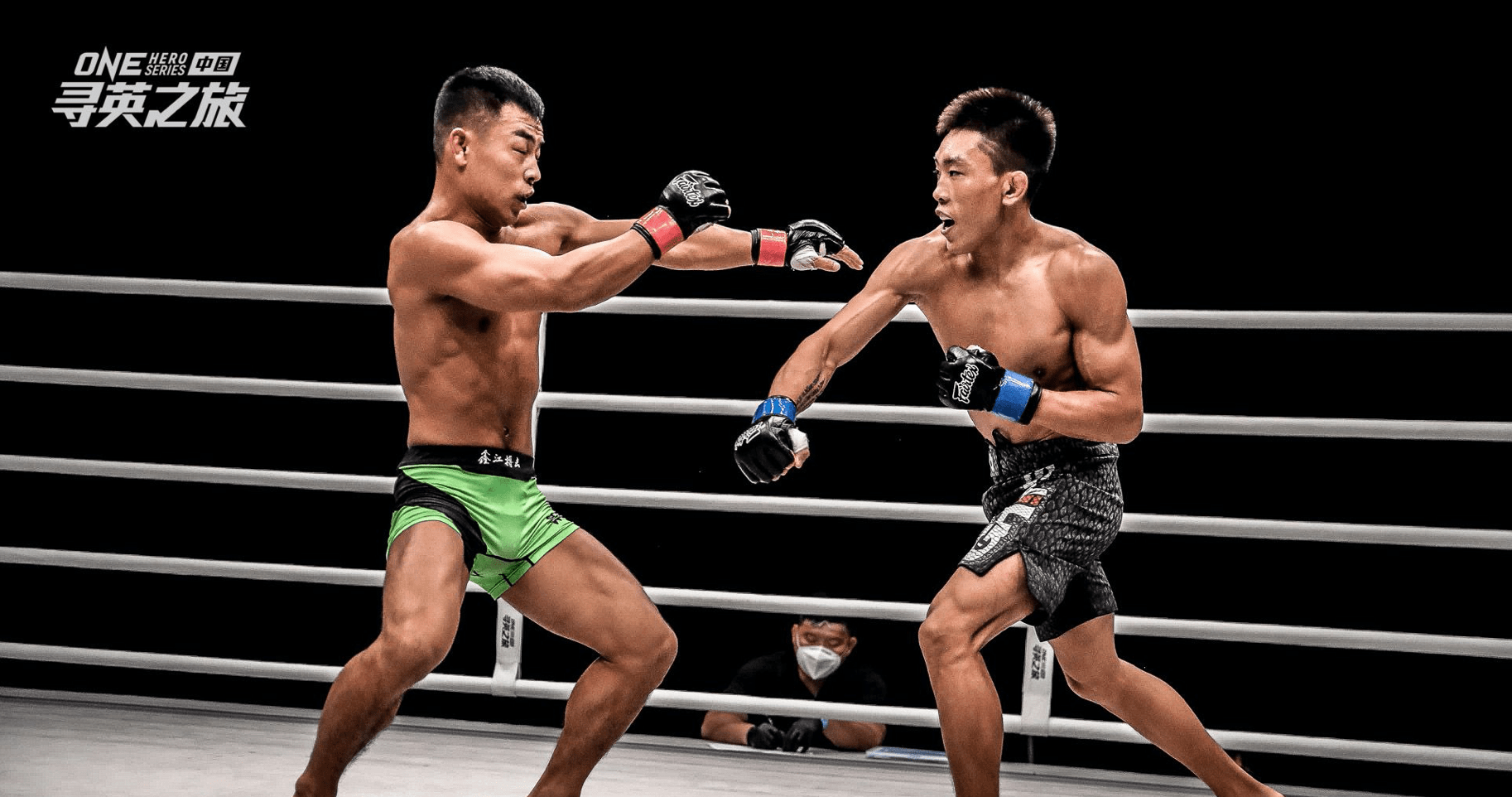 It was the first action ONE Championship has seen since ONE: King Of The Jungle, on February 28th.

Group President of ONE Championship Hua Fung Teh, was delighted to see the return of the ONE Hero Series in China.

“We at ONE Championship are delighted to once again host the world’s most exciting martial arts events. I would like to personally thank all the fans for their continued support for our organisation and our athletes. Shanghai served as the perfect backdrop for the prestigious ONE Hero Series, which aims to showcase the absolute best in rising young martial arts talent from China. By enforcing strict safety and sanitary measures, we made sure to prioritise the health and well-being of everyone who made these back-to-back events a huge success.”