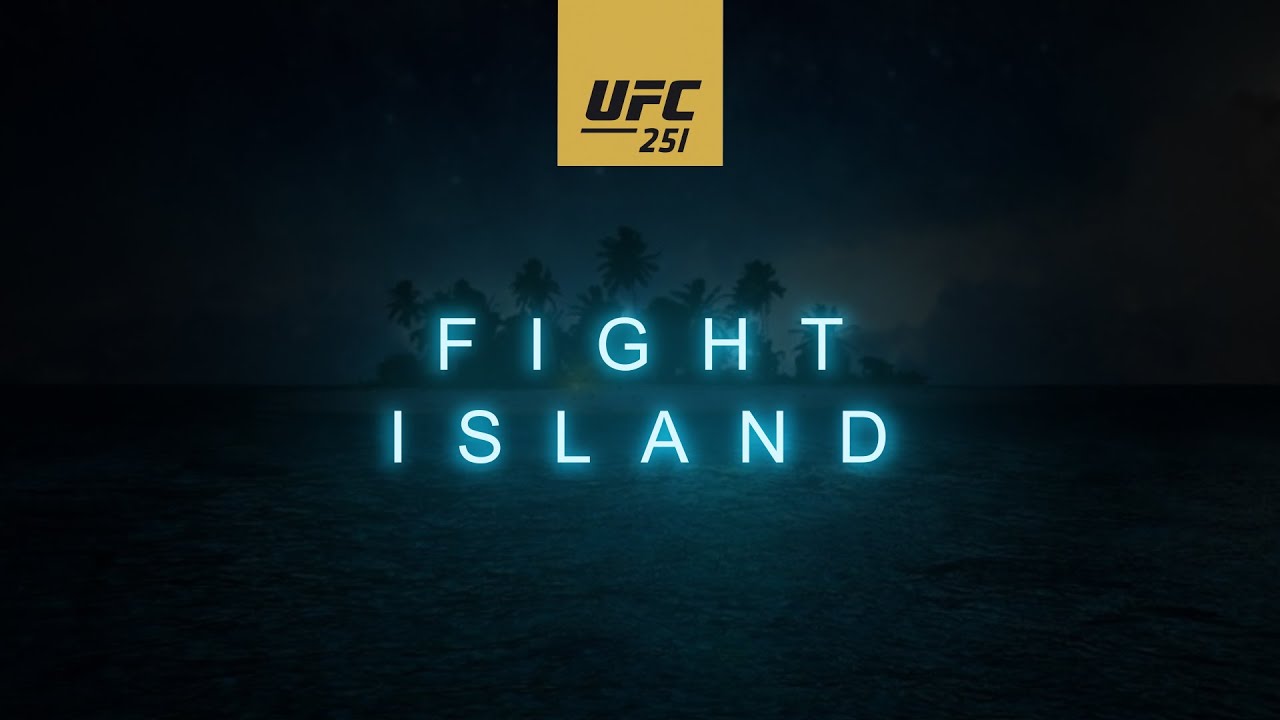 UFC 251 is set to go down on July 11th on Fight Island, which is located on Yas Island in Abu Dhabi. UFC 251 will be the promotion’s first card on Fight Island and will feature three title fights. The main event was to see Kamaru Usman defend his welterweight title against his Sanford MMA teammate, and the number one contender, Gilbert Burns. However, one week before fight night, the Brazilian tested positive for the coronavirus and was removed from the card. As a result Jorge Masvidal has stepped in on one week’s notice and will challenge ‘The Nigerian Nightmare’.

In the UFC 251 co-main event, Alex Volkanovski will make his first featherweight title defence against the man he won the title from, Max Holloway. The Aussie 31 year old ended ‘Blessed’s’ 14 fight unbeaten run at 145lbs at UFC 245, winning via unanimous decision.

The third title fight on the card will see Petr Yan and Jose Aldo compete for the vacant bantamweight title, after Henry Cejudo immediately retired from the sport following his successful title defence against Dominick Cruz at UFC 249.

Also fighting at UFC 251 will be a huge fight in the strawweight division between the former champions, Jessica Andrade and Rose Namajunas. They previously met just over one year ago at UFC 237, when after being dominated in the early stages of the fight, the 28 year old slammed ‘Thug’ Rose half way through the second round, knocking her out and ending her title reign. The Brazilian went on to lose the belt in her first title defence against Zhang Weili, at UFC Shenzhen.

As we get closer to UFC 251, we will add the very best pre-fight videos to this page. Including the official promos, the face offs and the Embedded Series. We will also add the official weigh-in results below.

Full weigh in results for UFC 251:

Which fight at UFC 251 are you most excited to see?