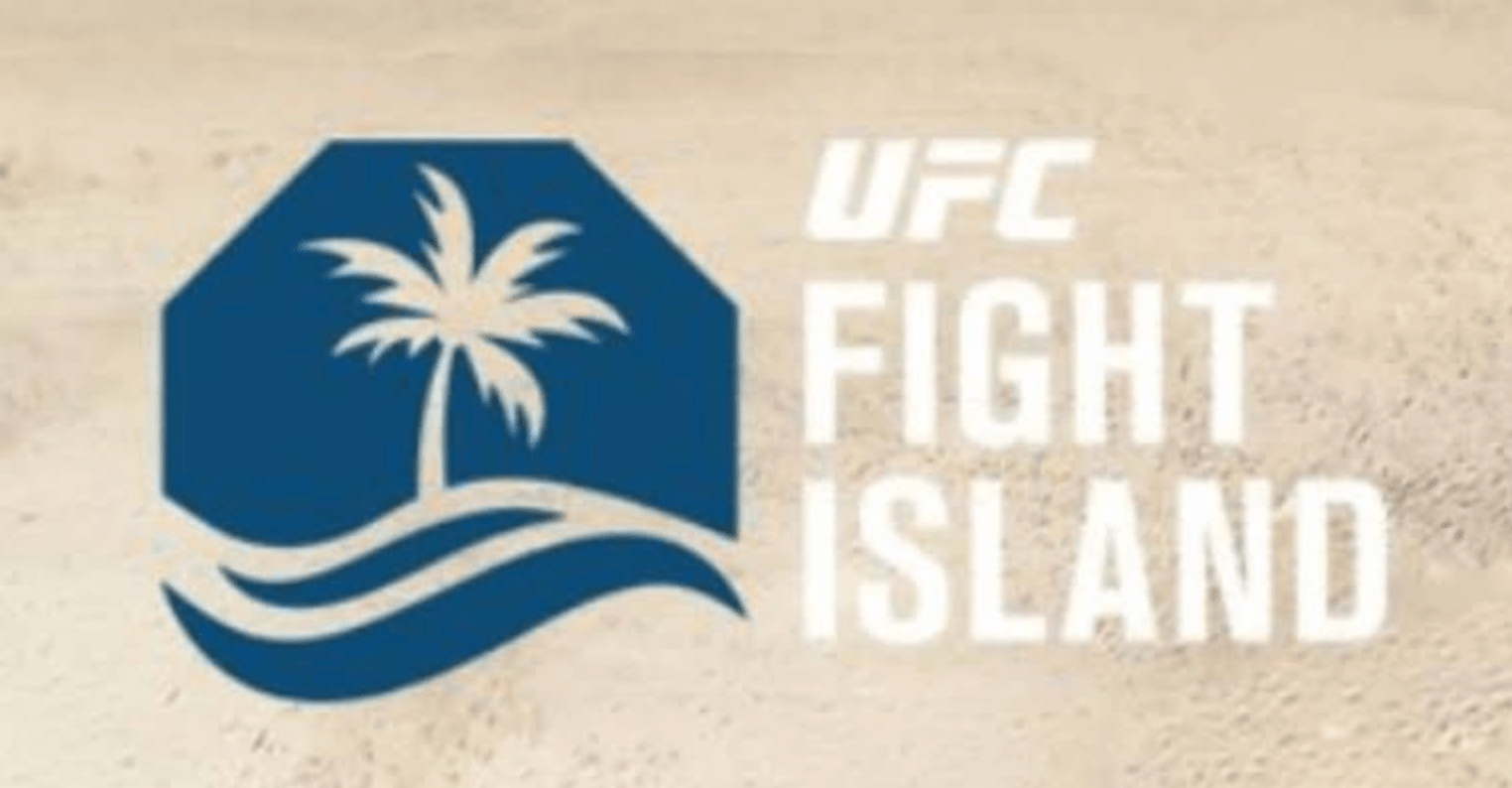 Dana White has confirmed the full line-up for all four events that will take place on Fight Island during July. Speaking to Megan Olivi for ESPN, the UFC president began by confirming the details of UFC 251, which will feature three title fights and will be headlined by Kamaru Usman defending his welterweight title against his Sanford MMA teammate, Gilbert Burns.

Will Jiri Prochazka Light Up The UFC Light Heavyweight Division?

Despite the excitement of watching three title fights, Dana revealed that he was extremely keen to watch Volkan Oezdemir welcome Jiri Prochazka to the UFC.

The final event on Yas Island will be headline by a middleweight title eliminator bout between Robert Whittaker and Darren Till. The victor will be place himself in a strong position to challenge the winner of Israel Adesanya vs Paulo Costa, for the middleweight belt later this year.

Robert Whittaker vs Darren Till

Which UFC Fight Island matchup excites you the most?