UFC And ONE Championship Athletes Stand Up Against Racism 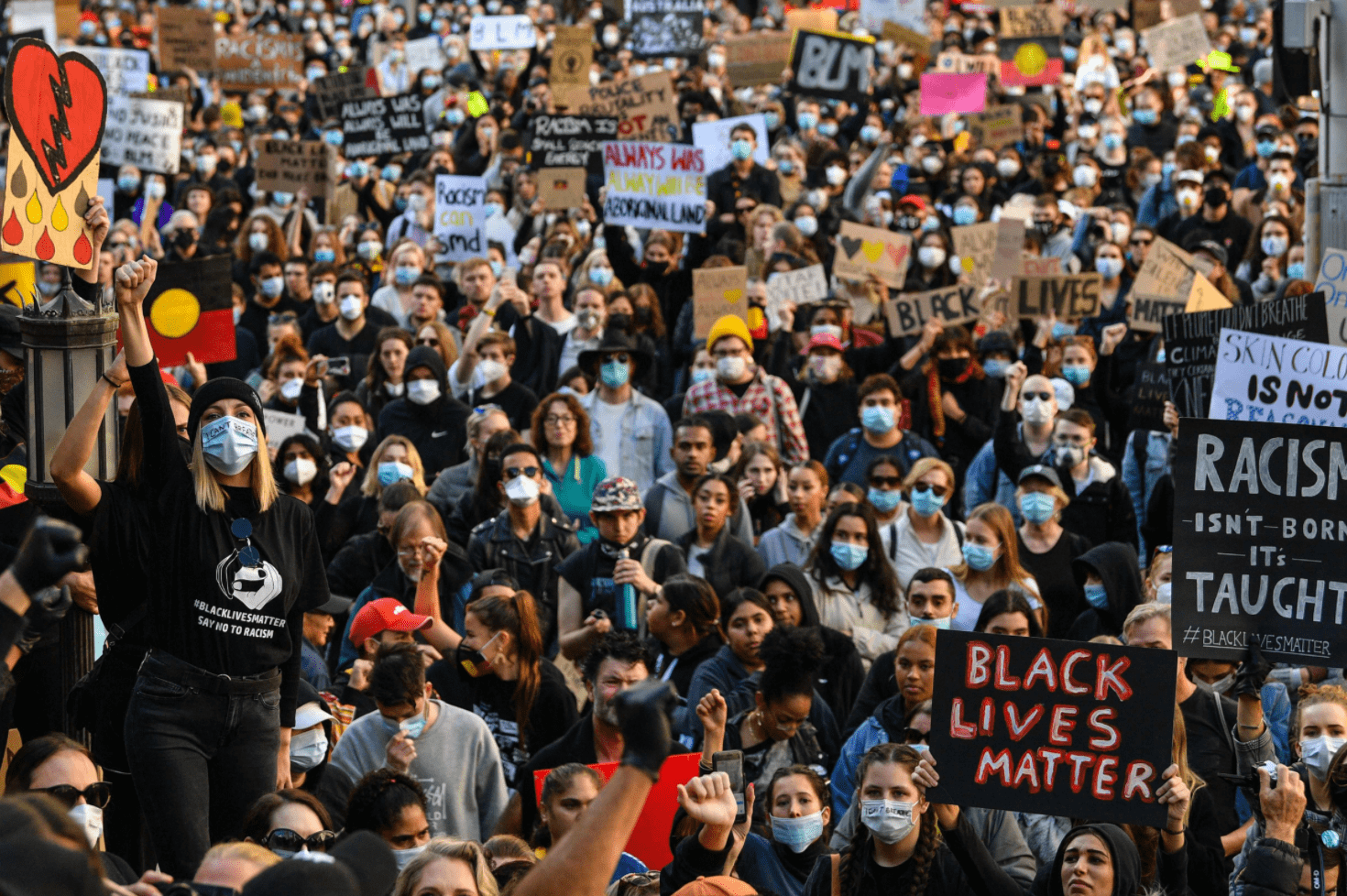 The murder of George Floyd on May 25th in Minneapolis, Minnesota initiated a barrage of protests throughout the United States, which later spread worldwide.

The video of an unarmed 46-year-old black man being choked by a police officer quickly went viral, and his words “I can’t breathe” became a signature slogan of the global resistance against the police repression and the misuse of political power in general.

Athletes from the UFC and ONE Championship have sent out their vocal support for the struggle against the institutionalised racism, and showed that they are willing to fight for justice inside and outside of martial arts.

Some of the athletes to standup against racism in these two videos include UFC light heavyweight champion Israel Adesanya, former UFC champions Michael Bisping and Rose Namajunas, and ONE atomweight champion, Angela Lee.