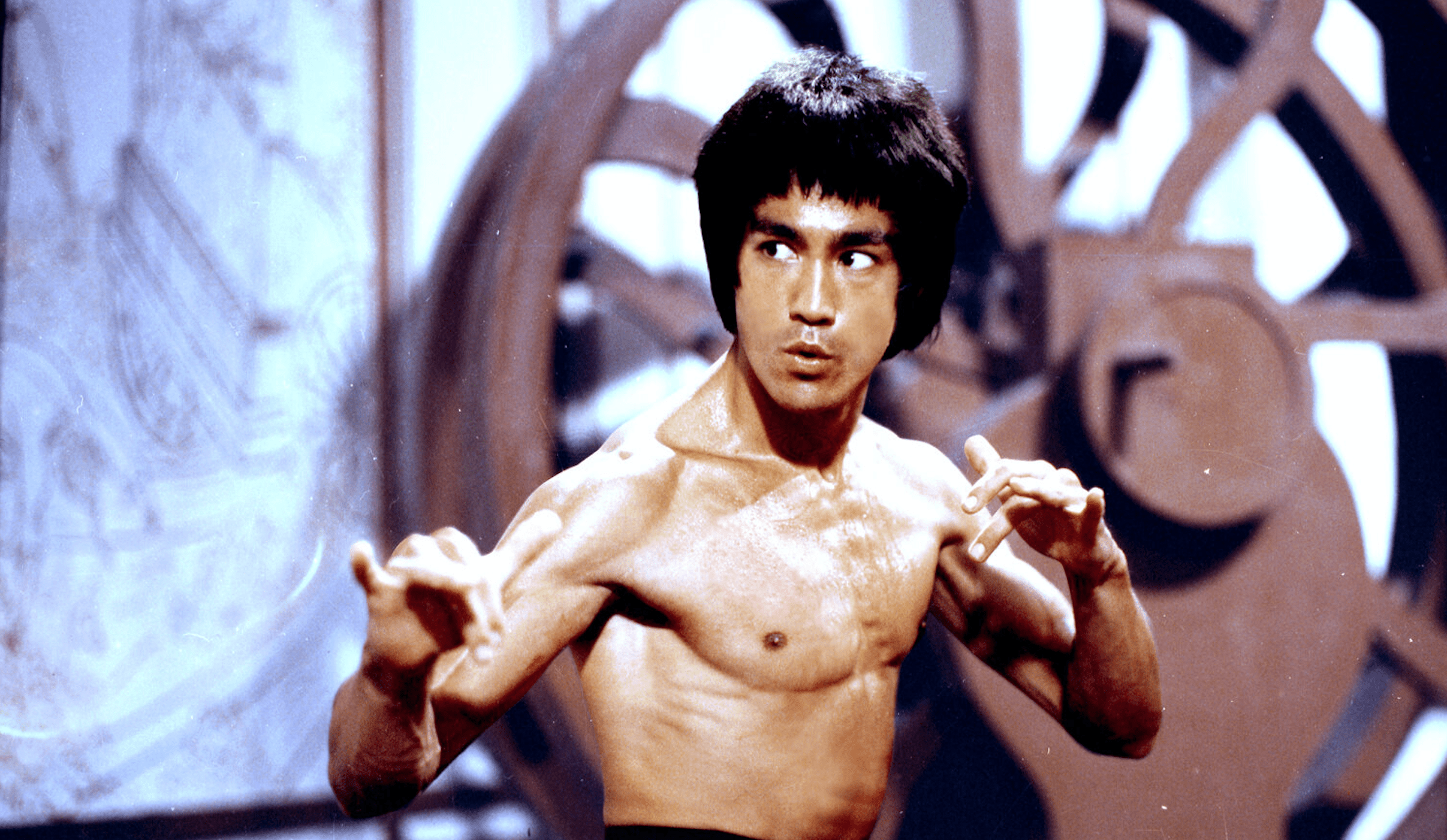 With Bruce Lee’s 30 for 30 ESPN documentary ‘Be Water’ being released on Sunday, many have been talking about the former martial arts icon.

Many have wondered how Lee’s martial arts skills would translate to modern MMA. Well according to UFC welterweight Stephen ‘Wonder Boy’ Thompson, Lee would excel in the UFC.

“If Bruce Lee was in his prime today, we would see him in the UFC. He’d be where Conor McGregor is now. He would be that guy. Bruce Lee could talk, he was fun to watch, he would be at the top of the game today,” said Thompson.

“He was one of my all-time heroes growing up. I would watch his movies, him playing Kato in The Green Hornet, one of my all-time favourite TV shows. He was an inspiration because his whole attitude and demeanour made martial arts fun, it made it cool. Back then I was like ‘I want to be that guy’.”

Lee’s films helped inspire many people to get into martial arts and many, including Thompson and McGregor, have listed Lee as an idol for them growing up.

“Bruce Lee was the first to predict that all these martial arts would one day come together, which is what we have today in MMA. Back in the seventies you did not really see a lot of kung fu guys working takedowns and grappling techniques and that’s what he was doing.

“Before him, it was literally style versus style. You did not go to other gyms and learn other styles. It wasn’t really until the late eighties that it started and even then it was kinda iffy. Now you have guys learning everything and if you don’t have other styles you’ll be left in the dust.”

Lee famously worked with world-class Judo expert Gene LeBell after meeting him on the set of the ‘Green Hornet’, and they remained friends until the movie star died in 1973. They were two of the first known martial artist to combine different styles of martial arts into their fights.

For Thompson however, Lee was more than just a martial artist.

“The first time I saw that I was like ‘What!’ He predicted that all these martial arts would come together and now look, here we are. But now I look at him as more than a martial artist.

“He had his philosophy and this almost mystical air about him that was really cool. Watch his interviews and that’s what you’ll see. But I wouldn’t be who I am if it wasn’t for me going out and learning other styles, and that was all started by Bruce Lee,” Thompson concluded.

Stephen Thompson is coming off a win over Vincent Luque at UFC 244 and has recently discussed Colby Covington and Leon Edwards as potential future opponents.

How do you think Bruce Lee would have fared if he fought in the UFC today?