Rene Catalan Is Still Gunning For The ONE Strawweight Title 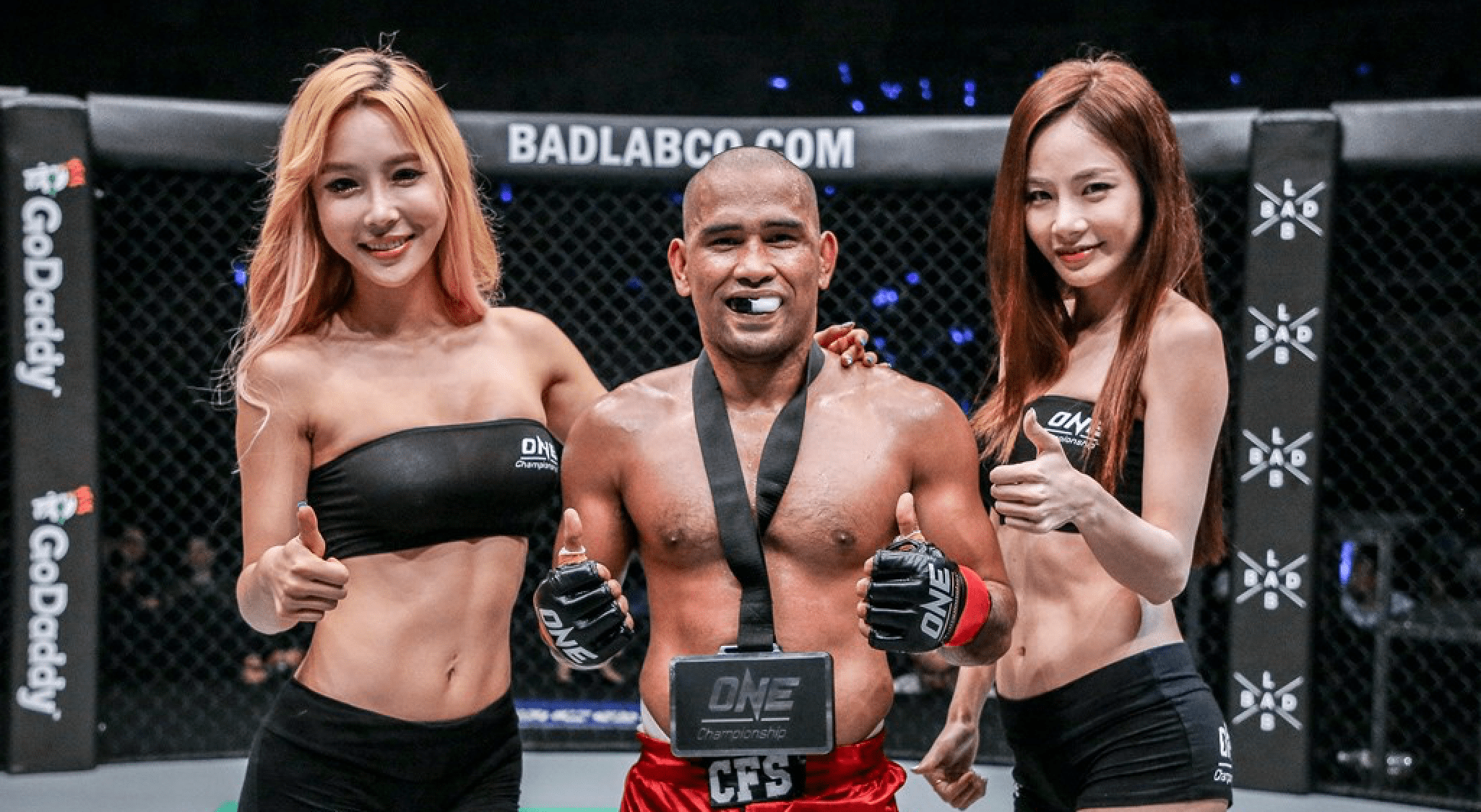 Rene Catalan is looking to make another run at the ONE strawweight world championship. Ranked as the number three strawweight in ONE Championship, ‘D Challenger’ previously challenged fellow Filipino Joshua Pacio for the title last November at ONE: Master Of Fate but came up just short.

Speaking to ONE Championship however, Catalan said that he is still hoping for another shot at the title.

“I may be a bit older now, but make no mistake about it, I am still gunning for my dreams of one day winning a world title,” said Catalan, “I am willing to face anyone in order to get there, though I hope to avoid my fellow Filipinos.”

With that in mind, it’s unlikely that Catalan will face the number five ranked Lito Adiwang. But that still leaves three men in the rankings from outside of the Philippines. There’s number one ranked Yosuke ‘The Ninja’ Saruta, the number two, Yoshitaka Naito, and Alex Silva, who sits at number four.

Among the three, Catalan has yet to face Saruta. This would make for a very interesting fight as the Filipino begins his journey towards a second title shot. And the 41 year old appreciates what a tough opponent he would be.

“Saruta is a very good athlete. He is really strong. I believe that if he did not make a mistake against Joshua Pacio (at ONE: Roots Of Honor in April 2019), he would have defeated him again [and retained the ONE strawweight title].”

Catalan actually made his mixed martial arts debut against Silva seven years ago, losing via first-round submission. However, in the event of a rematch, he considers himself better-prepared than before.

“If I face Silva again, I have to really focus on ground defence. It’s all about good preparation when facing someone as dangerous as him.”

With Naito, Catalan holds the distinction of being the first fighter to have finished ‘Nobita’, having done so in March of 2019 at ONE: Reign Of Valor. So there is little doubt that the Japanese former champion would be open to a rematch.

“He will definitely work double-time against me. He can certainly adjust like what he did against Alex Silva. I also expect him to polish his striking, and maybe play with me a bit on the feet before trying to impose his will on the ground.”

Regarding who he’d like to face next, Catalan did not call out any particular fighter. However, he did say that the opponent who made the most sense would be Naito, according to the official ONE rankings.

“I need to beat the number two guy first so I have a chance to vie for number one. Saruta is currently the number one contender. I wouldn’t be surprised if he faces Pacio again, so it’s very possible for me to get a rematch with Naito.”

Who do you think Rene Catalan should face next, in his quest for another shot at the ONE strawweight title?