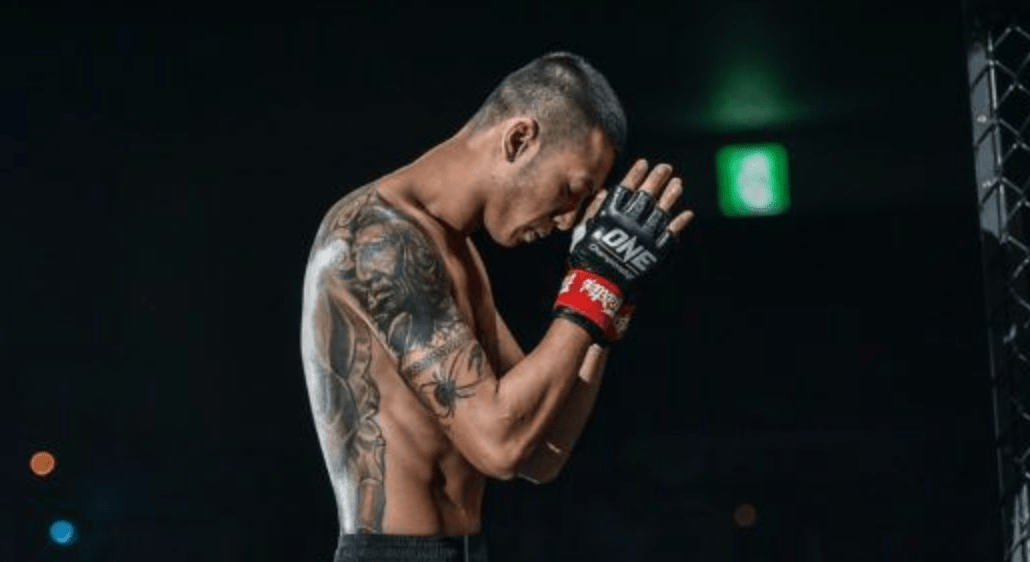 Phoe Thaw has regained consciousness after he was seriously injured in an explosion last week, and later detained while in hospital by Myanmar military personnel on allegations of colluding to commit violent acts.

A source told Asian Persuasion MMA on the condition of anonymity, that Phoe Thaw has regained consciousness, but he isn’t allowed any visitors, including his immediate family. The source also claimed that anyone who tries to contact ‘Bushido’ would probably also be taken into custody.

‘Bomb Planted By An Outsider’

Myanmar’s military claims Phoe Thaw injured himself while testing a “homemade bomb”, which eventually led to his arrest. According to Reuters however, the bomb had been left in the car park of the 36-year-old’s gym by a policeman, who posed as a civilian. The military did however find protest gear at his gym.

Phoe Thaw has been charged under Section 505(a) of the Myanmar Penal Code, a law many critics of the military believe is being used to clamp down on dissenting voices.

According to another source, Phoe Thaw was concerned after several unidentified people showed up at his gym loitering and taking pictures in the two weeks leading up to the explosion.

Nationwide protests have erupted in Myanmar since the military began a coup on February 1st after the general election. At least 769 people have been killed and nearly 3,700 detained, including leader Aung San Suu Kyi, by Myanmar’s military since the coup began.

Phoe Thaw, who’s widely popular in Myanmar, has been a vocal critic of the military’s actions. He was also pictured challenging military leader Min Aung Hlaing to a cage fight. His brother Ko Kaung Si Thu, a former member of the Myanmar national football team, has also been detained.

The MMA community has come forward in support of Thaw. In a Twitter message, Myanmar’s top MMA fighter Aung La N Sang, who has called for an end to the madness in Myanmar, prayed for his friend’s speedy recovery.

Taking to social media, Aung La dismissed the allegations against his friend and urged people to stop spreading fake news.

“As long as I’ve known him, he’s a gentleman and good-hearted human being… please try not to spread fake news and hate,” Aung La said. “The fighting that we do in the circle is nothing compared to what’s going on with the people in Myanmar right now. Stay strong and stay united.”

Tiger Muay Thai, where Phoe Thaw has trained in the past, also offered their best wishes to the MMA star.

We will update the story as new details emerge.