Stamp Fairtex To Defend Kickboxing Title At ONE: King Of The Jungle 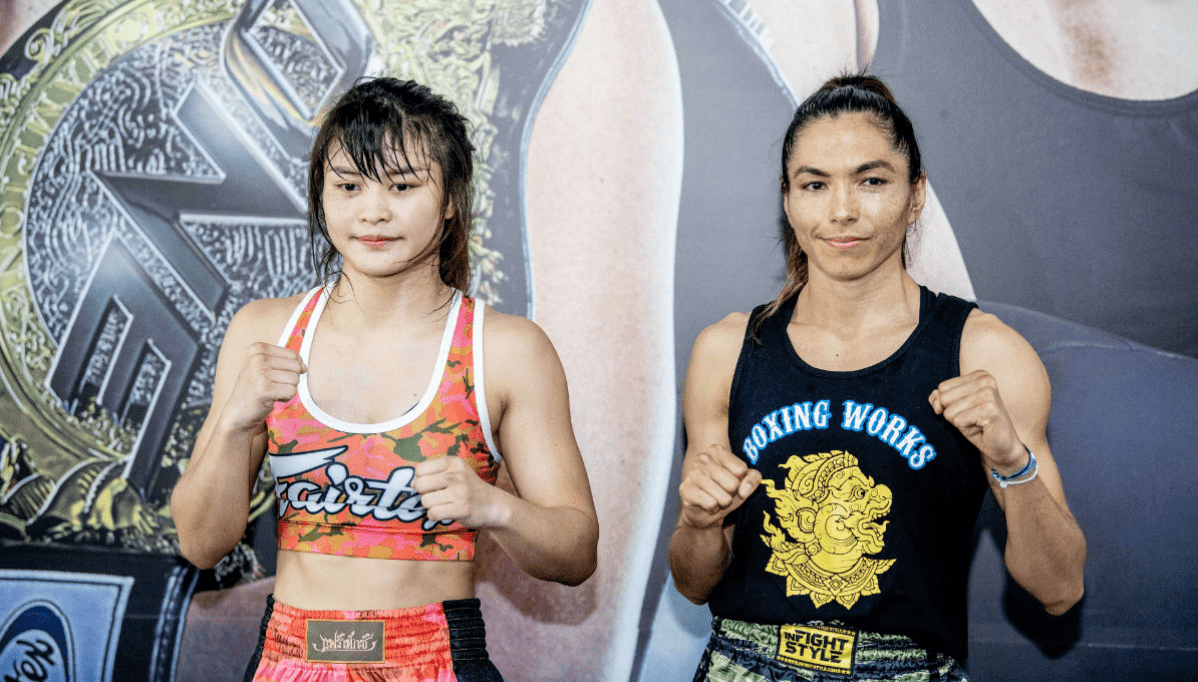 ONE Championship has announced the full lineup for ONE: King Of The Jungle, which goes down on February 28th, at the Singapore Indoor Stadium. In the main event, ONE atomweight Muay Thai and kickboxing world champion Stamp Fairtex will defend her kickboxing title against Janet Todd.

Stamp will return to the ONE Super Series after three straight mixed martial arts wins. Most recently, stopping Puja Tomar at ONE: A New Tomorrow this past weekend in Bangkok.

Todd previously challenged Stamp a year ago at ONE: Call To Greatness, for the inaugural ONE Atomweight Muay Thai World Championship, but ultimately fell short of victory after five close rounds. The American two-time Pan-American Muay Thai champion has won all three bouts since. The two will now reprise their epic battle but this time for the ONE atomweight kickboxing world title.

In the ONE: King Of The Jungle co-main event, reigning ONE Strawweight Kickboxing World Champion Sam-A Gaiyanghadao of Thailand will take on Australia’s Rocky Ogden for the inaugural ONE Strawweight Muay Thai World Title.

Sam-A is fresh off a dominant unanimous decision win over Wang Junguang last month at ONE: Mark Of Greatness, which saw the Thai legend win the ONE strawweight kickboxing title. Ogden, a WPMF bantamweight world champion, will be making his ONE Super Series debut in Singapore.

Home favourite Amir Khan will go up against ONE Warrior Series contract winner Kimihiro Eto of Japan, in a lightweight clash. The Singaporean, who holds the record for the most knockouts in ONE championship, will go up against a man known for his impressive submission game.

Yoshihiro ‘Sexyama’ Akiyama is also set to return at ONE: King Of The Jungle against Sherif Mohamed of Egypt, in what should be a fun welterweight mixed martial arts contest.

Also on the ONE: King Of The Jungle main card, Japan’s Mei Yamaguchi will look to continue her winning streak in the atomweight division against China’s Meng Bo, who is also on a four fight winning streak.

Other exciting bouts on the ONE: King Of The Jungle card include Troy Worthen vs Mark Fairtex Abelardo, Honorio Banario vs Shannon Wiratchai, Tiffany Teo vs Ayaka Miura, who like Stamp fought just last weekend, and Ritu Phogat vs Wu Chiao Chen.

Full Card for ONE: King Of The Jungle:


You can purchase tickets here.