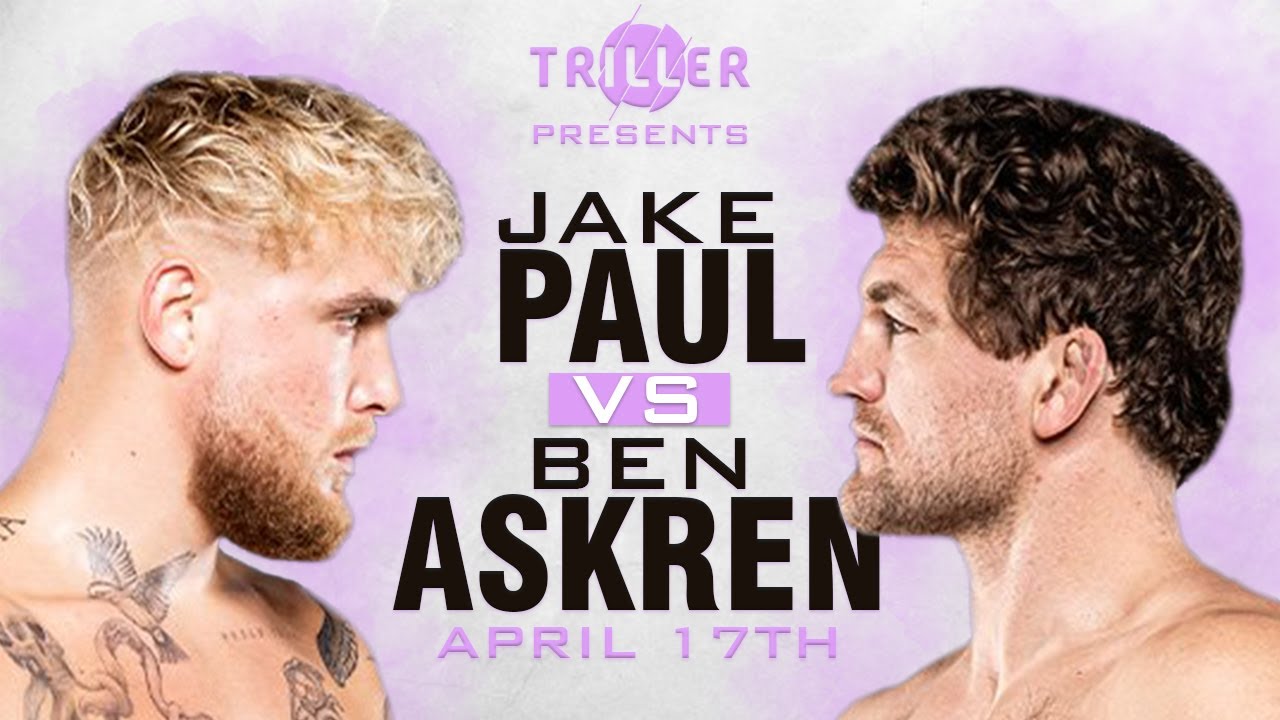 Triller Fight Club put on another fight night on Saturday at the Mercedes-Benz Stadium in Atlanta, Georgia, headlined by Jake Paul vs Ben Askren.

Paul went into the fight with a 2-0 professional record, having recorded wins over fellow YouTuber AnEsonGib and NBA star, Nate Robinson. Askren is an Olympian, a two-time NCAA Division 1 national champion, and a former ONE Championship and Bellator and champion, but was making his boxing debut.

Going into the fight, Paul was the favourite and he justified the odds by knocking Askren down in the first two minutes. Although ‘Funky’ got back to his feet, the referee deemed him unable to continue to give the YouTuber his third straight knockout win since turning pro.

This Is How The Combat Sport World Reacted To Jake Paul vs Ben Askren:

Who should Jake Paul fight next?