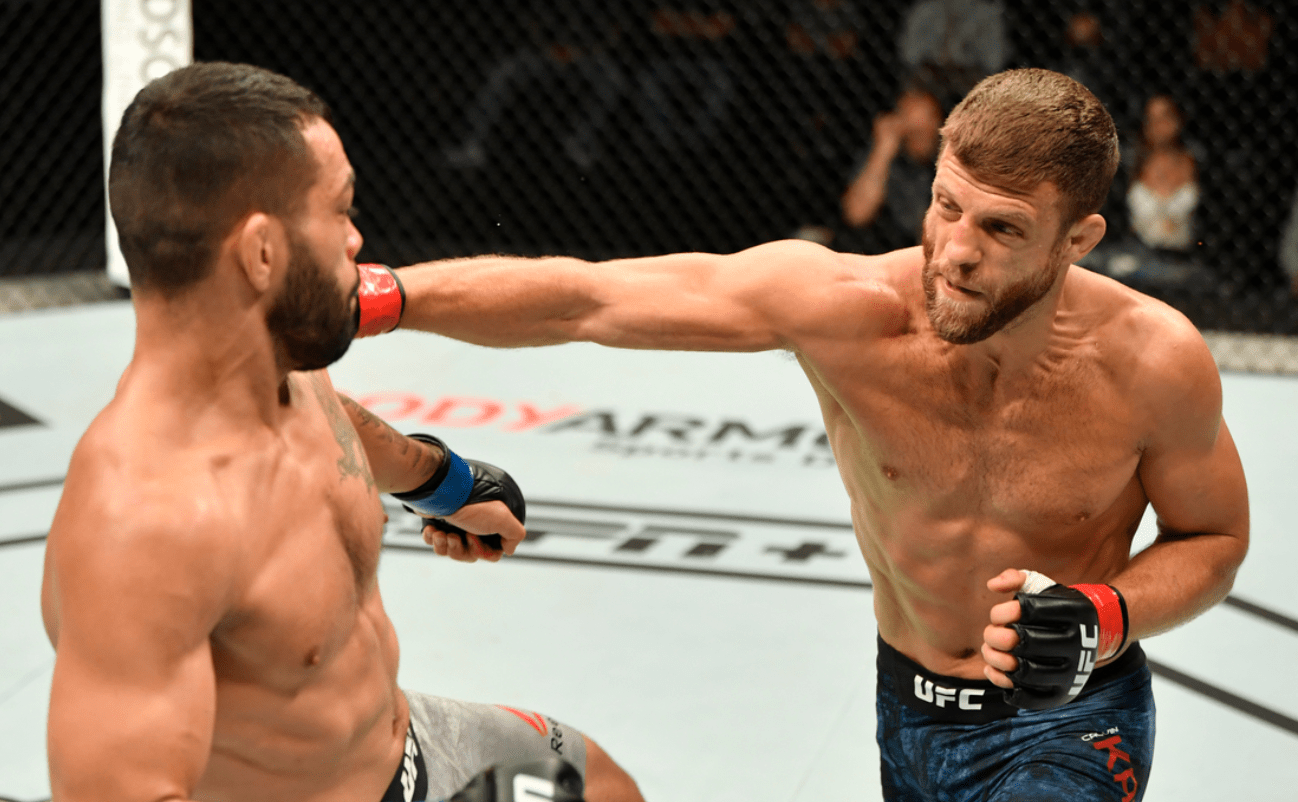 UFC Fight Island 1 went down on Wednesday night on Yas Island, Abu Dhabi. Following this past weekend’s record breaking UFC 251, we saw the second of four events on Fight Island during the month of July. On a strange card, only one out of the six prelims went the distance. While all five fights on the main card went to the judges’ decision.

You can see the full results from UFC Fight Island 1 here and the Performance of the Night bonus winners here.

This is how the MMA world reacted to UFC Fight Island 1:

We will continue to update this post in the upcoming days, as more fighters take to social media to react to UFC Fight Island 1.