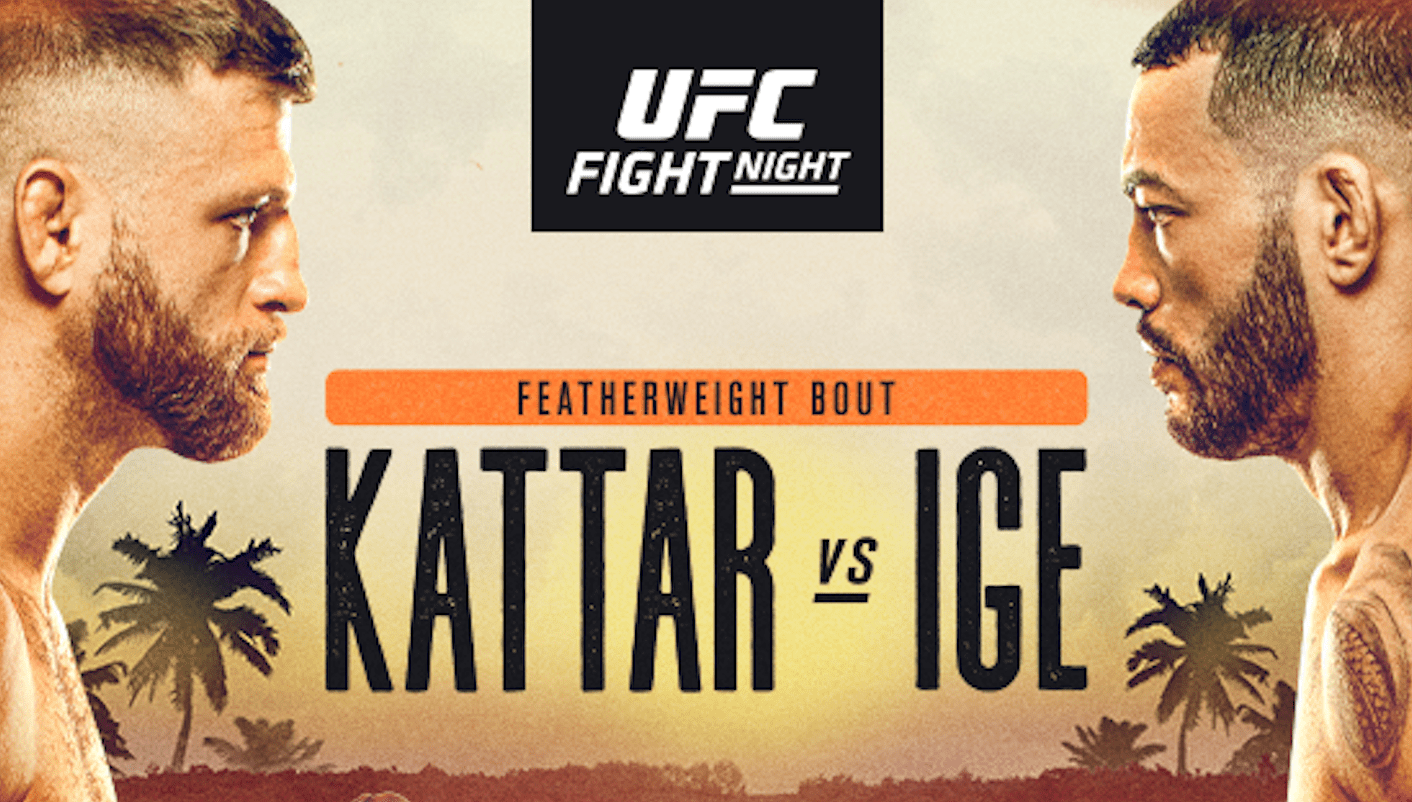 Kattar is coming off an impressive TKO win over Jeremy Stephens at UFC 249, and also has notable stoppage wins over Ricardo Lamas and Shane Burgos inside the Octagon. Since losing his UFC debut two and a half years ago, Ige has put together a six fight winning streak and is coming off a split decision win over Edson Barboza at UFC Florida.

In the UFC Fight Island 1 co-main event, Tim Elliott and Ryan Benoit face off in exciting flyweight contest. Although Elliott is coming off three straight losses, he remains one of the most dangerous 125 pounders on the planet. ‘Baby Face’ will also be looking to get back to winning ways, having lost a split decision to Alateng Heili last December at UFC Busan.

Elsewhere on the card, top ten bantamweights Jimmie Rivera and Cody Stamann face off at featherweight, as a result of it being a late booking. And there’s a fun women’s flyweight matchup between Molly McCann and Taila Santos.

This is how the MMA world reacted to UFC Fight Island 1: