This Is How The MMA World Reacted To UFC Florida 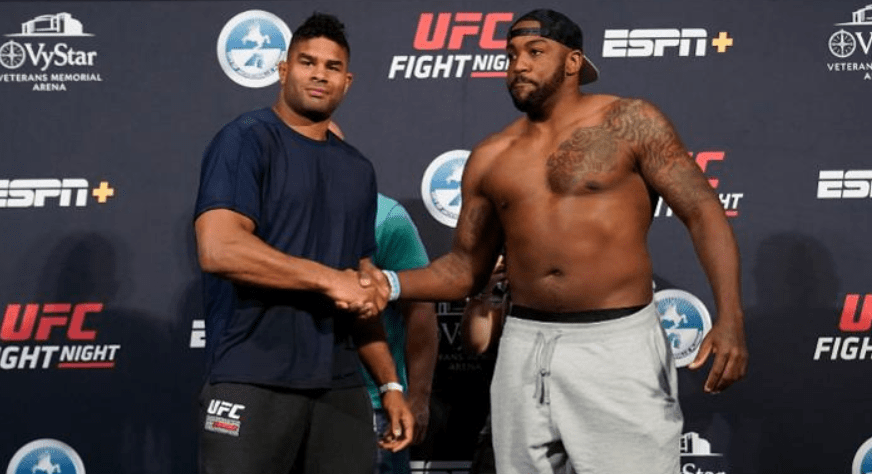 UFC Florida went down on Saturday night, inside an empty VyStar Veterans Memorial Arena in Jacksonville, Florida. The UFC’s third card in eight days was another action packed night of fights. One of the big stories going into the night was Walt Harris returning, following the tragic kidnap and murder of his step daughter Aniah Blanchard at the end of 2019. Unfortunately for ‘The Big Ticket’, he was unable to capitalise on his early momentum in the first round of his main event against Alistair Overeem, and was stopped in the second round.

You can check out the full results from Jacksonville here.


This is how the MMA world reacted to UFC Florida:

We will add more tweets in the upcoming days, as more fighters react to UFC Florida.