This Is How The MMA World Reacted To UFC Vegas 13 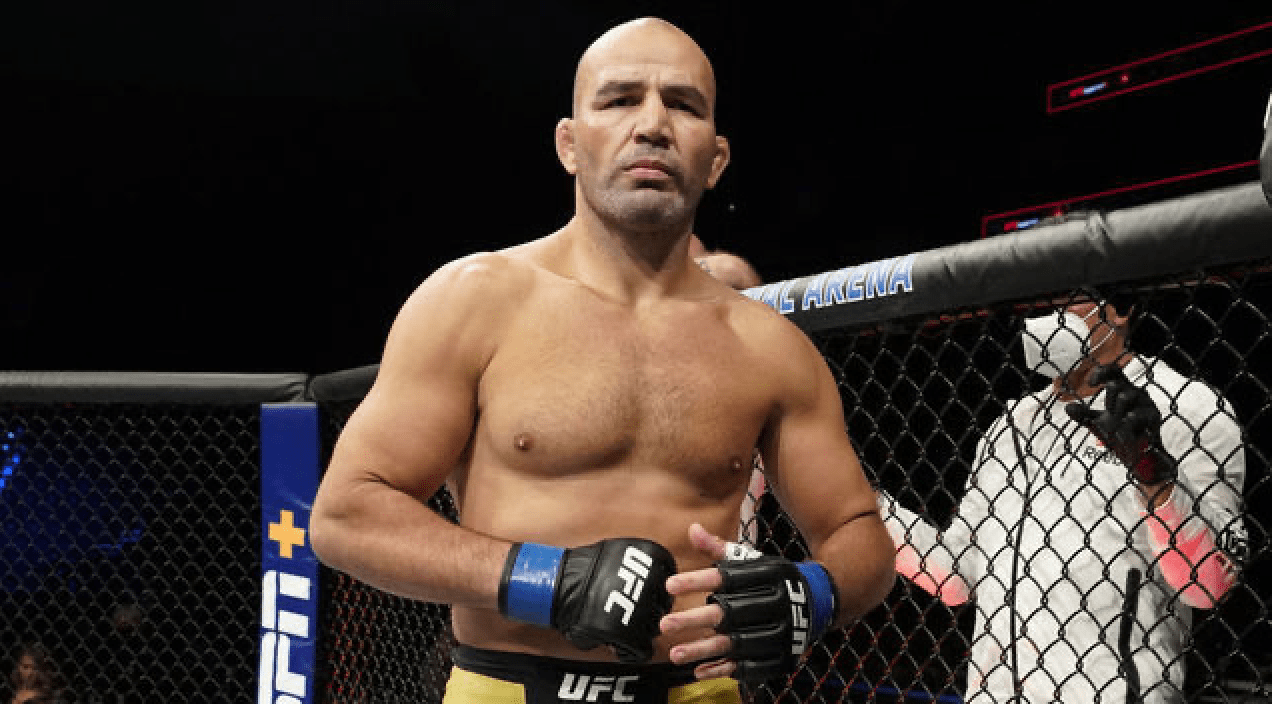 UFC Vegas 13 went down on Saturday night at the APEX Center in Las Vegas, Nevada. In the main event, Glover Teixeira survived a couple of scares to beat the hard hitting Thiago Santos. ‘Marreta’ was saved by the bell in the second round, but found himself in another rear naked choke at the start of the third round. But this time, there was no bell to save him from him from his fellow Brazilian.

In the co-main event, Andrei Arlovski became only the eighth fighter in UFC history to win 19 fights in the promotion, by defeating Tanner Boser via unanimous decision.

You can see the full results and post fight videos from UFC Vegas 13 here, and the Performance of the Night bonus award winners here.

This Is How The MMA World Reacted To UFC Vegas 13:

The UFC returns next weekend with UFC Vegas 13, which will feature an exciting lightweight contest between Islam Makhachev and Rafael dos Anjos in the main event.