This Is How The MMA World Reacted To UFC Vegas 29 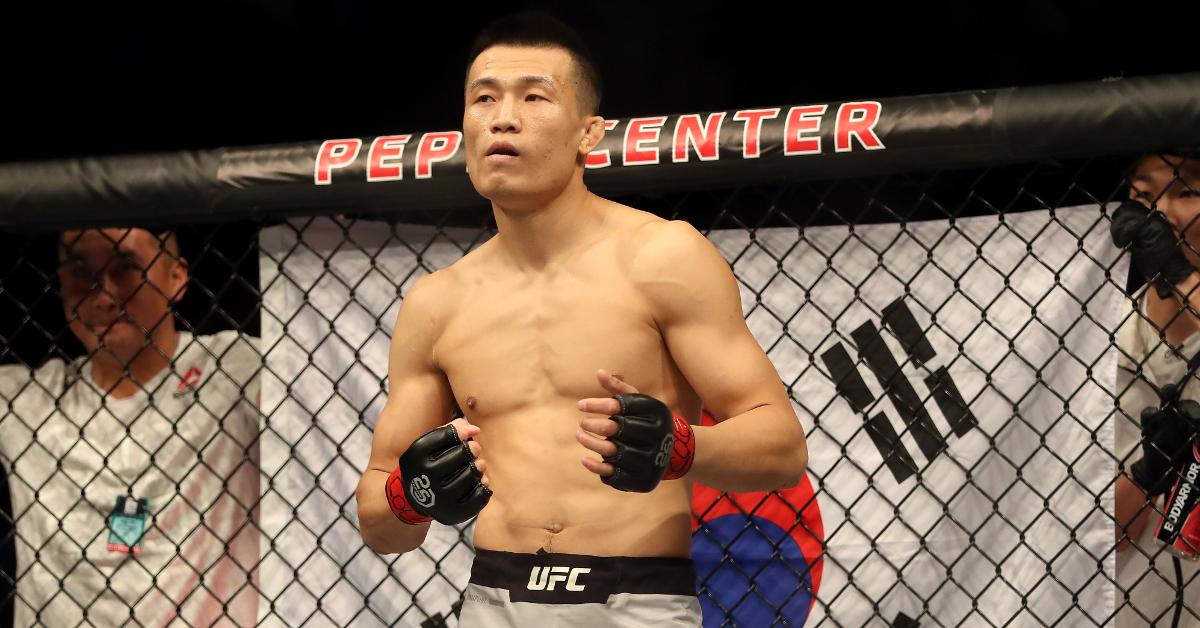 UFC Vegas 29 went down on Saturday night at the APEX Center in Las Vegas, Nevada. In the main event, ‘The Korean Zombie’ (Jung Chan Sung) got back to winning ways with a hard fought unanimous decision win over a very spirited Dan Ige in their top ten featherweight clash.

In the co-main event, Serghei Spivac avoided being the 47th career submission of Aleksei Oleinik by winning 29-28 on all three judges’ scorecards. The win should see the 26 year old Moldovan-Ukrainian move into the top 15 in the latest UFC heavyweight rankings.

Elsewhere on the UFC Vegas 29 main card, Marlon Vera avenged his previous loss to Davey Grant five years ago by earning a unanimous decision after three rounds of non-stop action, Seungwoo Choi and Bruno Silva both scored first round finishes, and 40 year old Matt Brown rolled back the years with a devastating second round knockout of Dhiego Lima.

You can see the full results and post fight videos from UFC Vegas 29 here, and the Performance of the Night bonus award winners here.

This Is How The MMA World Reacted To UFC Vegas 29:

‘The Korean Zombie’ vs Dan Ige:

The UFC returns next weekend with UFC Vegas 30, which will see Ciryl Gane take on Alexander Volkov in the main event in a top five heavyweight contest.