This Is How The MMA World Reacted To UFC Vegas 4 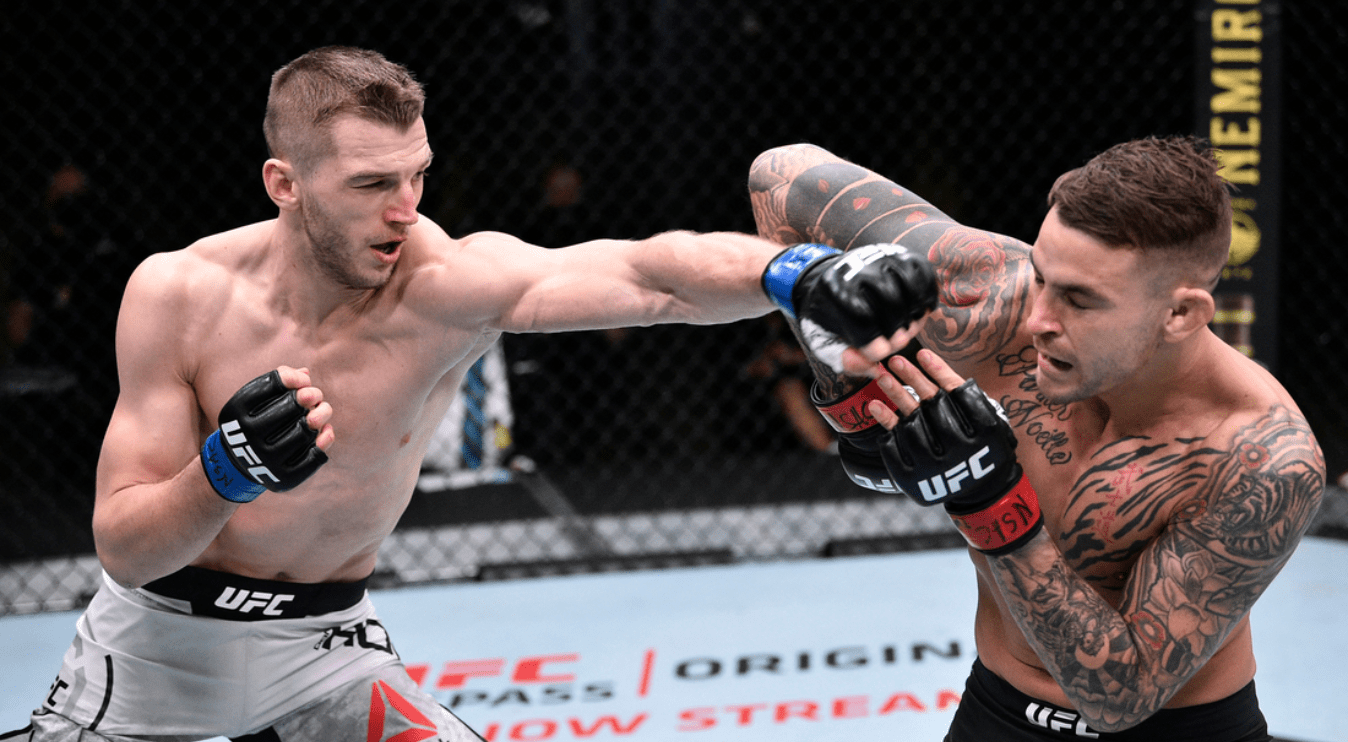 UFC Vegas 4 went down on Saturday night behind closed doors at the UFC APEX in Las Vegas, Nevada. In the main event, Dustin Poirier and Dan Hooker threw down in a lightweight clash that was labeled a potential fight of the year going into the event. And it did not disappoint.

After 25 minutes of non-stop action, it was ‘The Poirier’ who did enough to earn a hard fought win, scoring a unanimous decision. With ‘The Hangman’ losing, the curse of Paul Felder continues. Every fighter who has ever beaten ‘The Irish Dragon’ inside the Octagon, has lost their next fight.

The UFC Vegas 4 co-main event saw a fun welterweight matchup between Mike Perry and Mickey Gall. Going into the fight, the big talking point was that ‘Platinum’ would only have his girlfriend Latory Gonzalez, in his corner. Despite the unique setup, he was able to win a unanimous decision.

You can see the full results from the UFC APEX here and the Performance of the Night bonus winners here.

This is how the MMA world reacted to UFC Vegas 4:

We will add more social media posts in the upcoming days, as more fighters react to UFC Vegas 4.