This Is How The MMA World Reacted To UFC Vegas 5 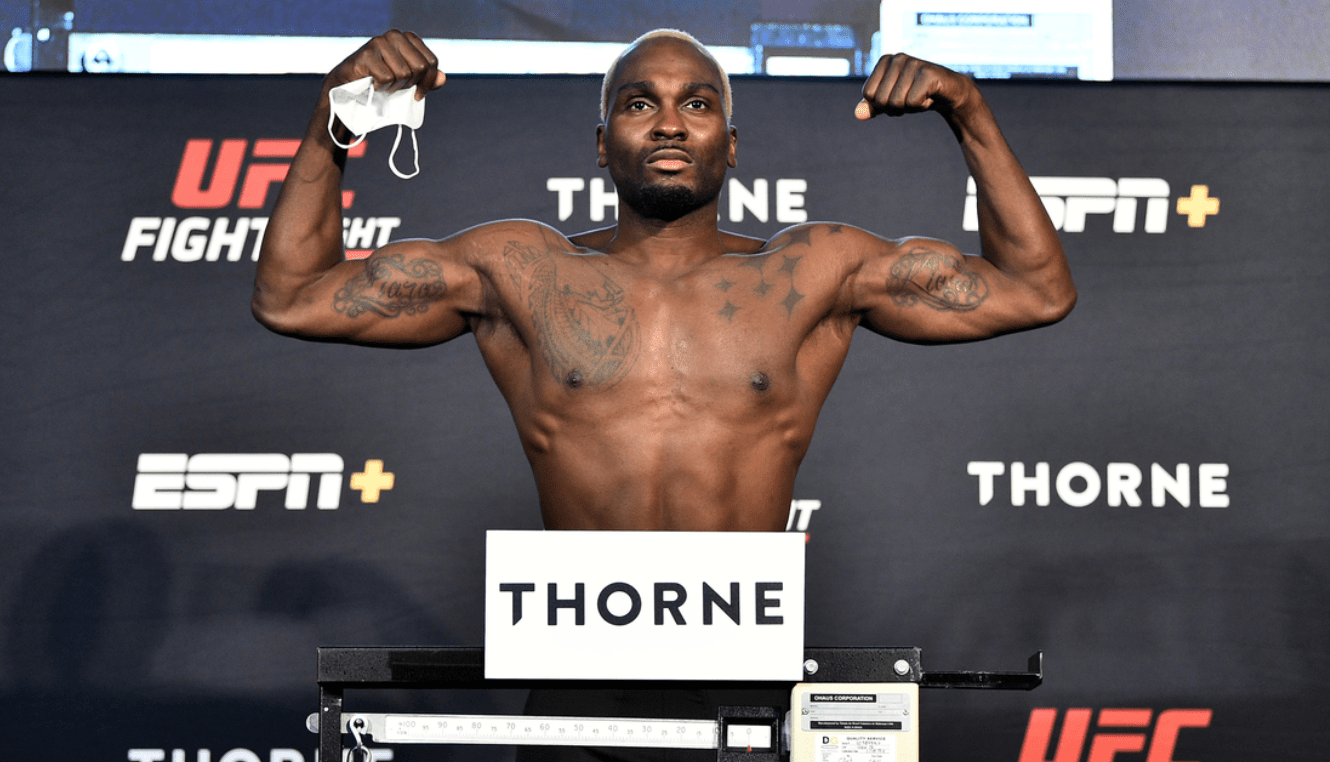 UFC Vegas 5 went down on Saturday night at the APEX Center in Las Vegas, Nevada. After a successful month on Fight Island, the promotion has returned home to the ‘Entertainment Capital of the World’ for nine cards in the month of August. Which includes four Dana White’s Contender Series events. In the main event, Derek Brunson upset the odds by beating the previously unbeaten Edmen Shahbazyan, stopping the 22 year old at the start of the third and final round.

In the UFC Vegas 5 co-main event, Joanne Calderwood’s gamble of taking the fight with Jennifer Maia backfired, as she was submitted in the first round. ‘JoJo’ could have waited for the flyweight champion Valentina Shevchenko to return from injury for her title shot. After the loss, the 33 year old Scot fainted backstage and was transported to hospital.

Elsewhere on the main card, Vicente Luque made it eight wins in his last nine fights, impressing once again by knocking out Randy Brown at the end of the second round; and Bobby Green came out on top of entertaining unanimous decision win over Lando Vannata, in their rematch having drawn the first time around.

After last week’s UFC Fight Island 3 featured fifteen fights, UFC Vegas 5 proceeded with only eight bouts, after several fights were cancelled in the last few days. Including Trevin Giles vs Kevin Holland on the night, after ‘The Problem’ also fainted moments before walking to the Octagon. It is the first time since UFC 177 in 2014 that a UFC card has featured only eight fights.

This is how the MMA world reacted to UFC Vegas 5:

We will continue to add more social media posts in the upcoming days, as more fighters react to UFC Vegas 5.