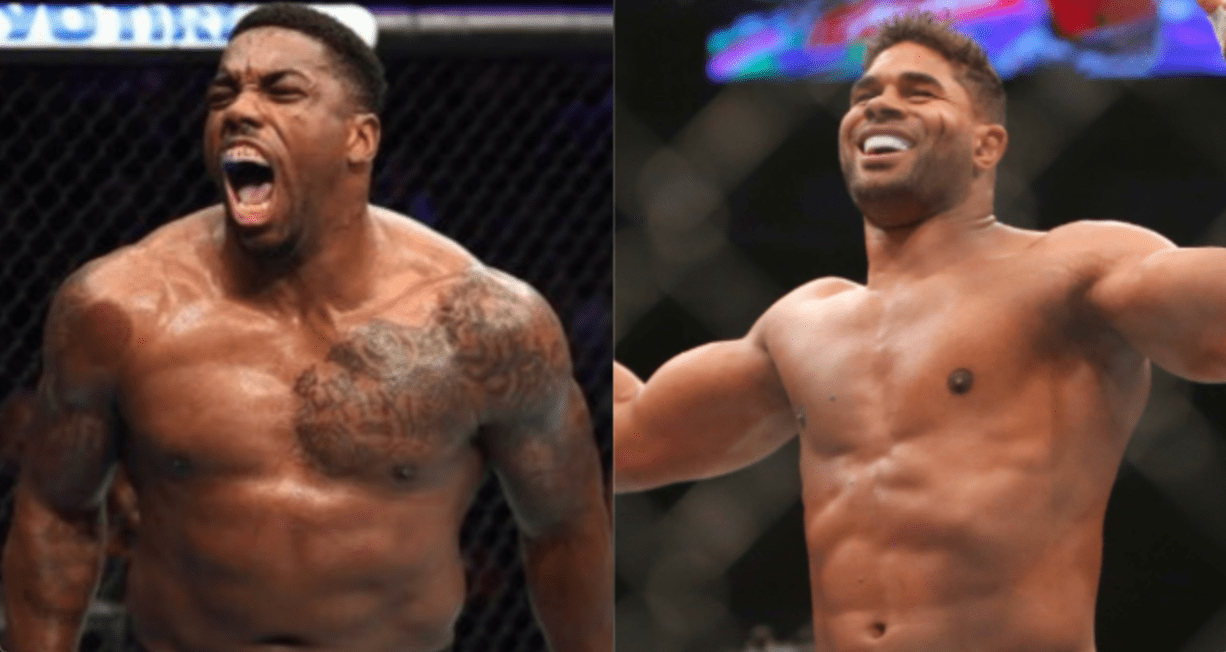 Washington is set to get two huge heavyweight bouts this December. It is reported that Walt Harris vs Alistair Overeem will headline UFC Washington. ESPN has reported that both sides have verbally agreed to compete in the five round main event.

Harris (13-7) has already fought twice this year, finishing both Sergey Spivak at UFC Ottawa in May and then Alexey Oleynik last month at UFC San Antonio. Overeem (45-17) is also coming off a win over Alexey Oleynik, having finished the Russian at UFC Saint Petersburg in April. Overeem has won titles in Strikeforce and DREAM.

The report comes just hours after it was confirmed that Stefan Struve (29-11) will be coming out of retirement to face Ben Rothwell in Washington. Struve retired after beating Marcos Rogério de Lima at UFC Prague in February. The win ended three straight losses inside the UFC Octagon for the Dutchman.

Having won four in a row inside the UFC Octagon, Rothwell (36-12) has lost his last three, losing to Junior dos Santos, Blagoy Ivanov and most recently, Andrei Arlovski last month.

UFC Washington goes down at the Capital One Arena in Washington, on December 7th.

Which one of these heavyweight bouts are you looking forward to seeing most?