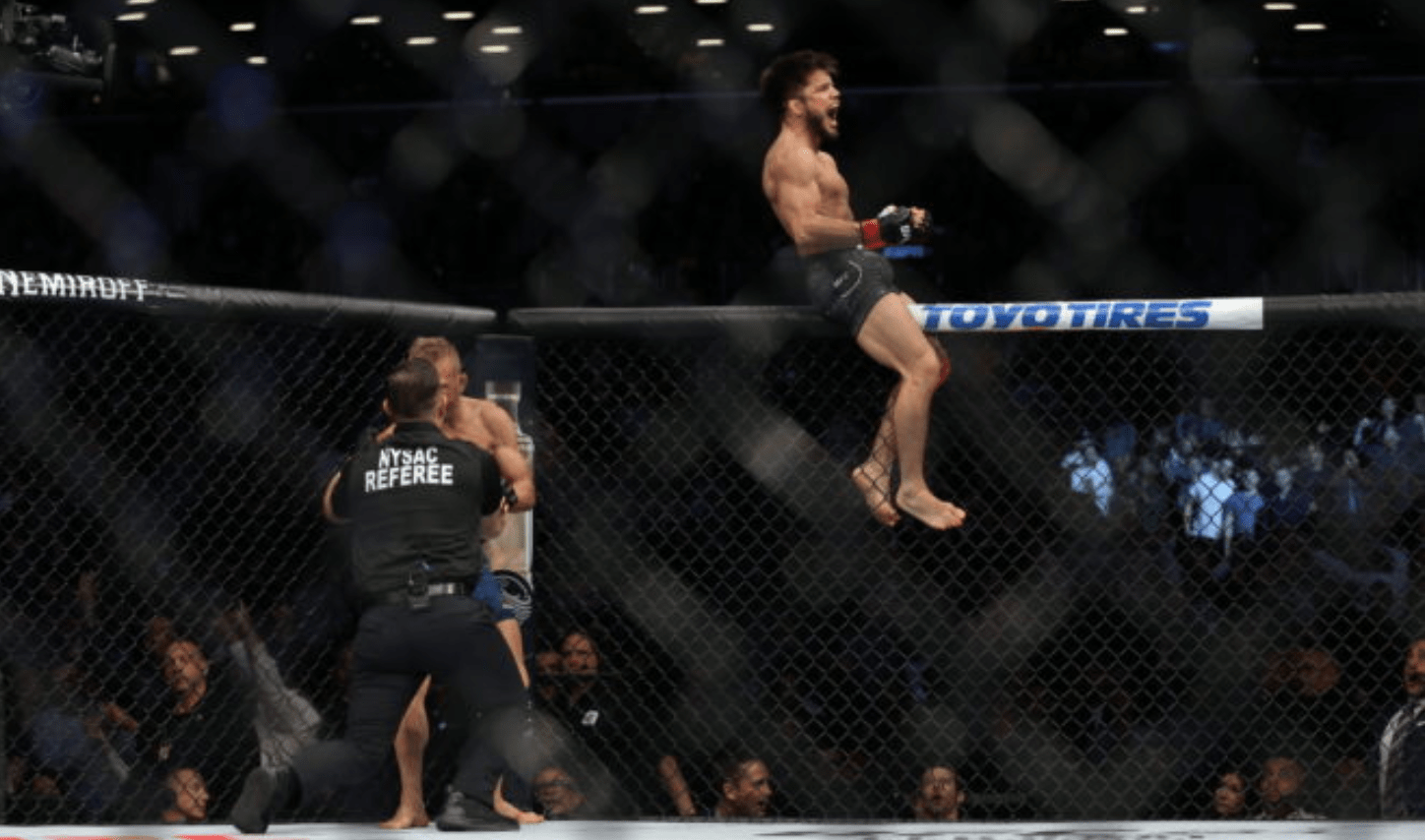 Henry Cejudo announced his shock retirement to the world after successfully defeating Dominick Cruz by 2nd round TKO at UFC 249.

‘Triple C’ had successfully defended his flyweight and bantamweight belts inside of the Octagon and seemingly chose to go out on top. The event brought an end to one of the most successful careers in combat sports history and at only 33 years of age, Cejudo felt like he had nothing left to prove inside the Octagon.

However, Cejudo’s manager Ali Abdelaziz doesn’t believe that his fighter will be able to hang the gloves up for long. With over a decade of experience as a manager in the sport, Abdelaziz has seen fighters retire and then return on multiple occasions. There are many notable examples of this trend, with Georges St-Pierre being one of the most popular fighters to repeat the trend.

Speaking to TMZ Sports, the long-time agent suggested that we may even see Cejudo return to the sport as early as this summer.

“Henry has everybody on their knees right now. I don’t think he’s gonna retire. You’re gonna see him fight by the summer.”

If the Olympian does choose to return, then he will be greeted by a long list of hungry contenders. Petr Yan and Aljamain Sterling will both be targeting the title and are both in incredible form this last year. Meanwhile, a grudge match with Jose Aldo was still on Cejudo’s mind in the build up to UFC 249.

Do you think that we’ll see Henry Cejudo back in the Octagon this summer?