UFC: How Would Mike Tyson vs Royce Gracie Have Gone In The 90’s? 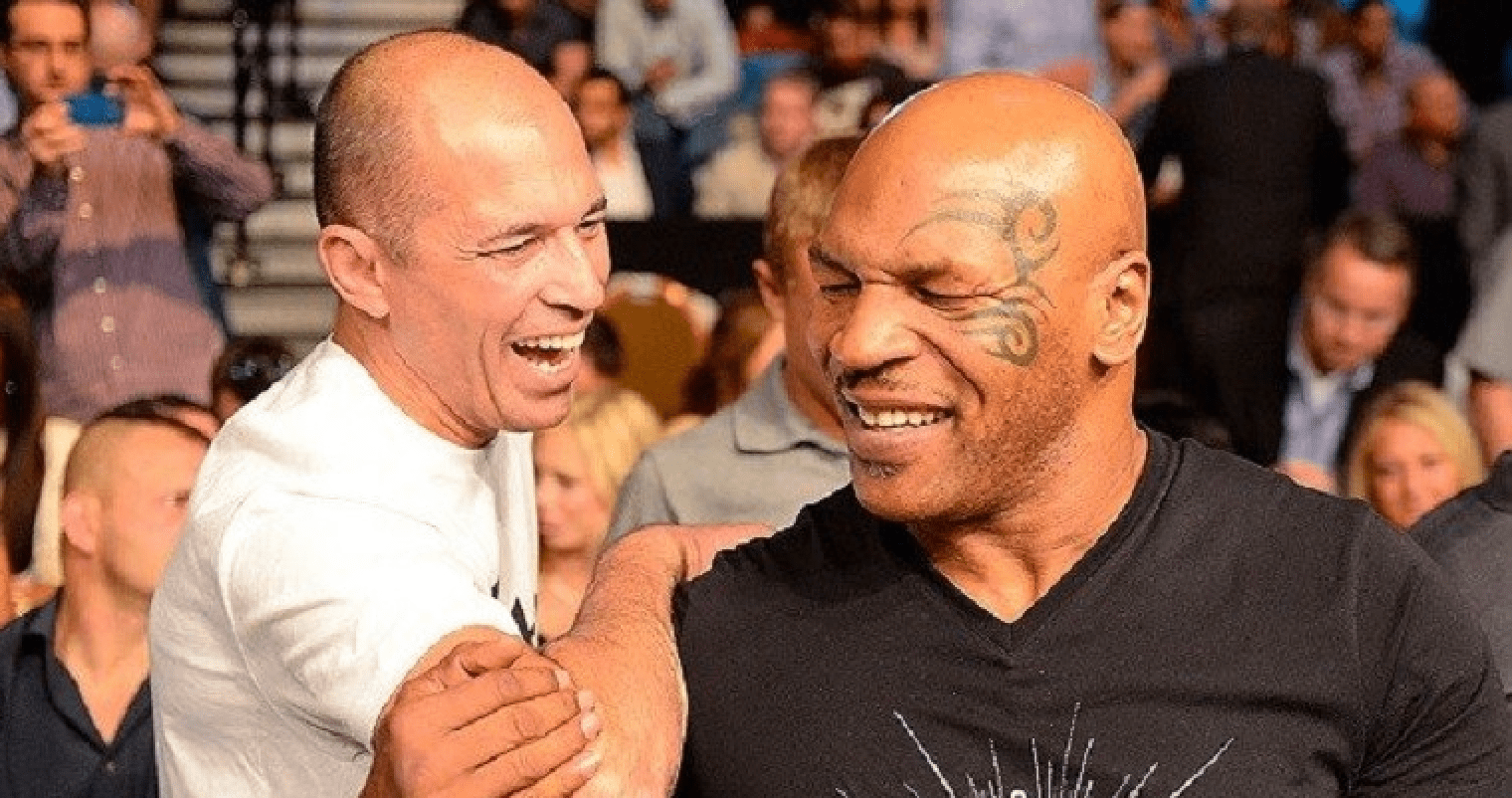 The UFC was born out of the age-old question of who would win in a fight between a boxer, a kickboxer, a sumo wrestler, a Brazilian Jiu Jitsu practitioner, etc.. After dwelling on this question for many years, Art Davie created the UFC twenty six years ago. Along with Rorion Gracie and Bob Meyrowitz.

86,592 purchased UFC 1, which went down on November 12th, 1993. And to the surprise of most of those watching, the smallest man in the eight-man tournament, Royce Gracie, was crowned the winner, after submitting each of his three opponents.

Gracie would go on to win UFC 2 and UFC 4. Whilst he remained unbeaten during his first thirteen professional MMA bouts, beating the likes of Ken Shamrock and Dan Severn, there is one man who many fans have pondered as to whether he would have beaten – Mike Tyson.

Tyson was considered the baddest man on the planet going into the 90’s but despite this, Rorion Gracie famously once said that any blue belt in BJJ would beat ‘Iron Mike’ in an MMA contest.

Speaking on UFC Tonight several years ago (as transcribed by BJJEE), Tyson gave his take on whether he would have beaten Royce Gracie back in the day.

“Well, in ’93, I was in prison, so there wouldn’t have been a fight, but there is no way I would have won. I had no idea what was going on with that type of fighting and would’ve been taken by surprise.

“I would have had to train in that particular art of fighting before that happened. That’s a particular art. You’re not going to go in there with just your hand and not have a great ground game. You also need a great wrestling game to be successful, and you won’t be exciting, as well. You have to have both games. You have to know how to wrestle and box. That’s just the truth.”

Although Tyson was in prison when UFC 1 went down, the former undisputed heavyweight champion of world admitted that if he had have been asked to compete, he wouldn’t have turned down the offer.

“My ego would have told me I’m the best fighter in the world with all the particular fighting aspects, and I would have tried it.”

The days in the UFC when there were no weight classes and practically no rules, seem like a distant memory now. The days of fighters being specialised in one discipline are also a thing of the past. While many fighters began in one form of combat sport, every fighter on the UFC roster now boasts a well-rounded game.

Hypothetical questions still remain though. Speaking to Ed Mylett recently, former UFC light heavyweight champion Chuck Liddell stated that he still gets asked who would win in a fight between him and Mike Tyson. To which he says he has a simple answer.

“Street fight, I win. I mean, he’s got a puncher’s chance. He’s got a chance to catch me coming in. But other than that, it’s over.”

How do you think a Mike Tyson in his prime would have done against Royce Gracie and Chuck Liddell?


Watch Art Davie tell us the brilliant story of how he created the UFC almost thirty years ago: