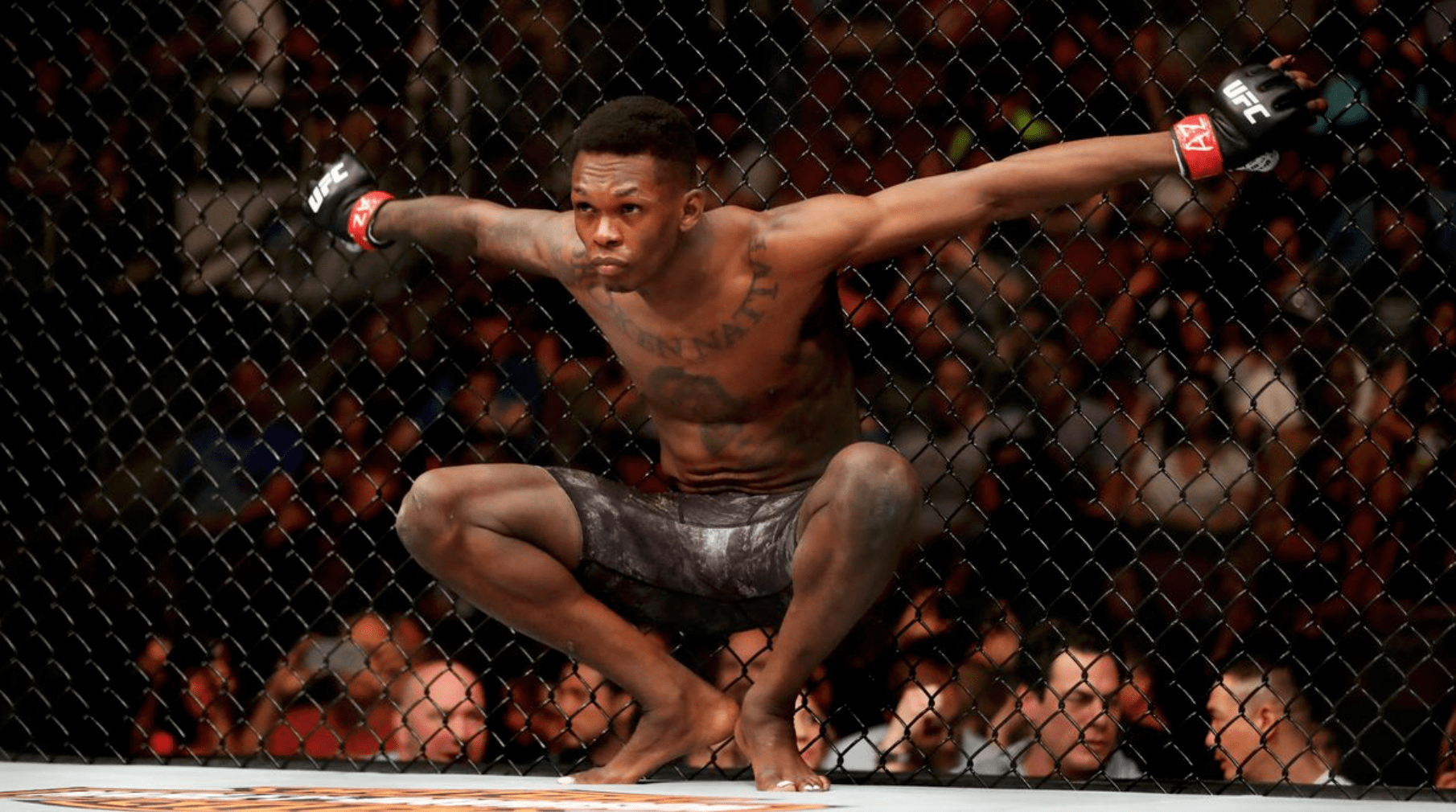 Israel Adesanya successfully defended his UFC middleweight title against Paulo Costa at UFC 253. As well as his incredible performance, much of the post fight talk has been on the champion’s sagging right pectoral. Leading many in the MMA community to speculate if ‘The Last Stylebender’ is taking performance enhancing drugs (PEDs).

Speaking to ESPN (as transcribed by The Mac Life) however, Adesanya discussed the in-normality in his right pectoral, and stated that he doesn’t know the cause of it.

“I didn’t want to speak about it until I know what it was, because it’s been on me for the last eight weeks and it’s been quite sore,” Adesanya said. “Even my girl told me to go to the doctor but I wanted to get this fight done and over with first. I don’t know what it is, but from what I’ve read on the googles … it happens to both of your boobs, right? Wouldn’t it be funny if I died in five months and it was like, cancer?

Adesanya went on to vigorously deny that he is taking PEDs.

“F*** no. F*** no,” Adesanya said. “I know you believe me, but come on man. No, I haven’t. I’m not one of those people who need a crutch that when that s*** is taken away, then they feel weak. They feel inadequate. You saw that when USADA came through, a lot of people fell off. A lot of bodies changed and a lot of people didn’t feel good enough without their little magic supplements, but not me. Skills pay the bills.”

During UFC 253, several fighters took to social media to comment on the sagging right pectoral of Adesanya and to question.

Having made quick work against Costa at UFC 253, Adesanya is keen to get back inside the Octagon again by the end of the year.

Who would you like to see Israel Adesanya face next?