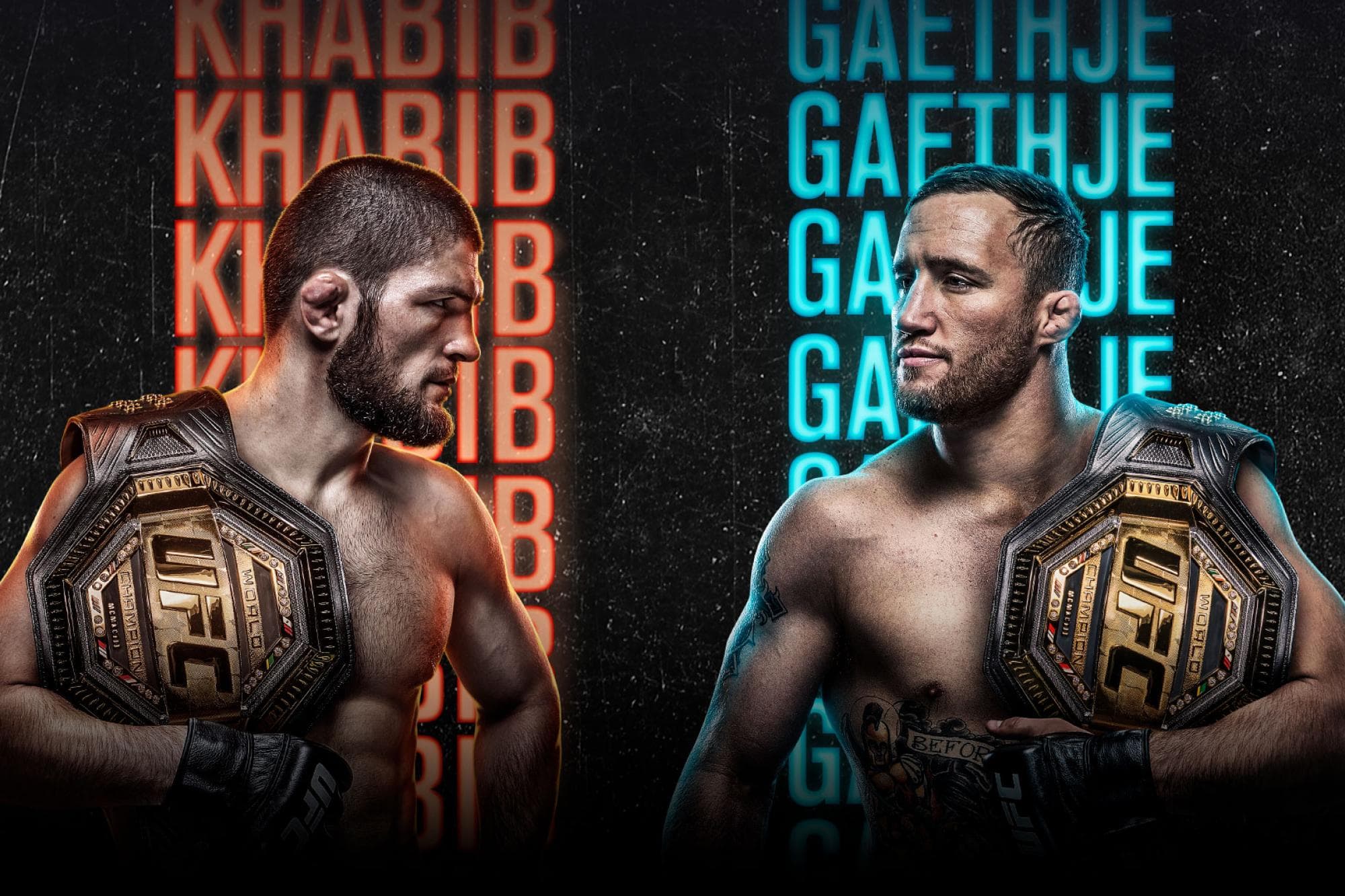 UFC 254 is set to go down on October 24th on Fight Island, on Yas Island in Abu Dhabi. The main card will feature the much hyped lightweight unification bout between the Khabib Nurmagomedov and Justin Gaethje.

Khabib hasn’t fought in over year, since he successfully defended his title at UFC 242, submitting Dustin Poirier in the third round. Gaethje is fresh off his win over Tony Ferguson at UFC 249. ‘The Highlight’ dominated ‘El Cucuy’ from the first bell up to the point he got the finish in the fifth round. In doing so, the former WSOF lightweight champion was crowned the division’s interim champion.

In the co-main event, Jared Cannonier is set to face the former middleweight champion Robert Whittaker, with the winner expected to challenge Israel Adesanya next. ‘The Last Stylebender’ is fresh off his successful title defence against Paulo Costa at UFC 253.

As we get closer to fight night, we will add the best pre-fight videos to this page. Including the official promos, the face offs and the Embedded Series. We will also add the official weigh-in results below.

Who do you think will leave UFC 254 the undisputed UFC lightweight champion, Khabib Nurmagomedov or Justin Gaethje?