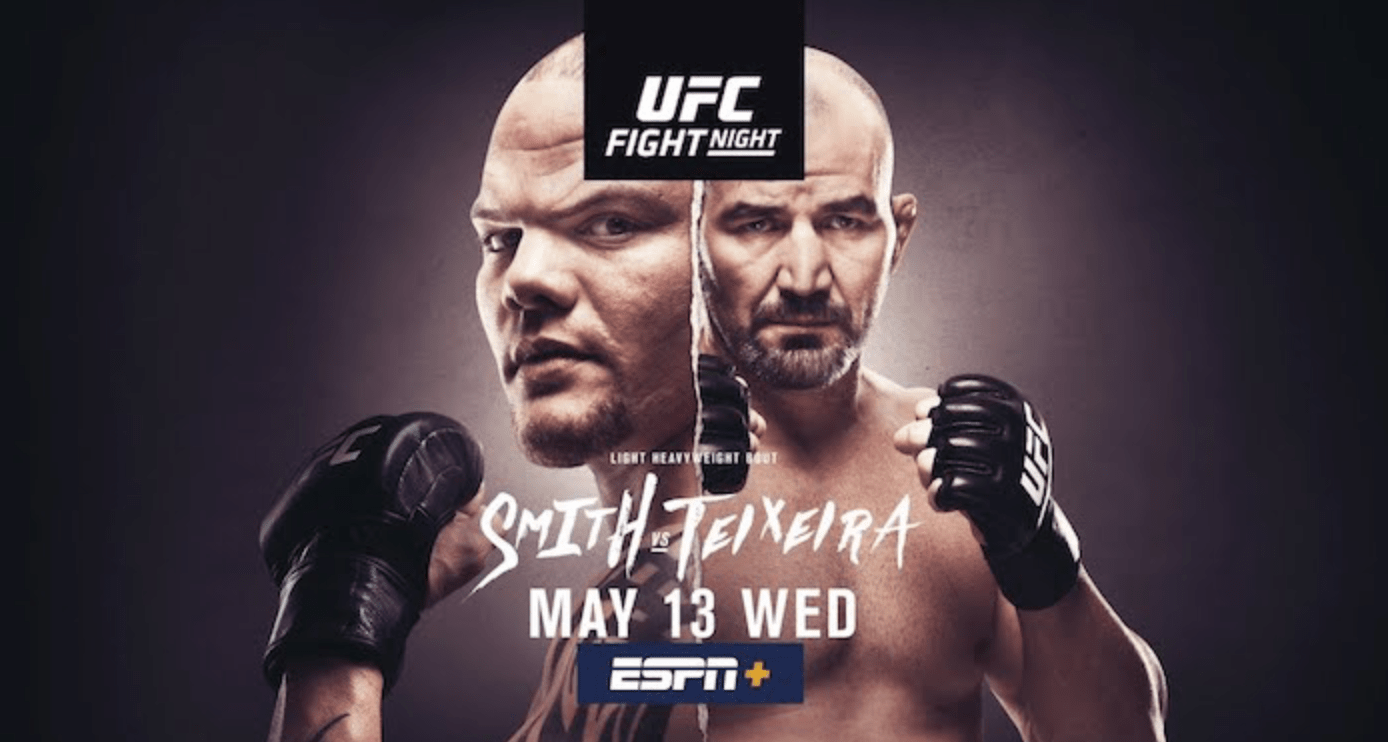 UFC Jacksonville went down on Wednesday night at the VyStar Veterans Memorial Arena in Jacksonville, Florida, just four days after the promotion returned with UFC 249 this past weekend. In the main event, Anthony Smith faces Glover Teixeira in a battle of the two former light heavyweight title challengers.

In the co-main event, Ovince Saint Preux moves up to heavyweight to take on Ben Rothwell. Elsewhere on the UFC Jacksonville card, Alexander Hernandez goes up against Drew Dober in an exciting lightweight contest, and former heavyweight champion Andrei Arlovski welcomes the PFL heavyweight champion Philipe Lins to the promotion.

Head of UFC Jacksonville, Karl Roberson was removed from the card, and with it, his middleweight clash with Marvin Vettori. ‘Baby K’ missed weight by 1.5lbs on Friday and then was later hospitalised for ‘medical issues’. Despite the trip to the hospital, the two got in a heated exchange back at the fighters’ hotel.

* Cancelled after Roberson was hospitalised for ‘medical issues’

The UFC goes again this weekend in Jacksonville. Headlined by a heavyweight clash between Walt Harris and Alistair Overeem.

This is how the MMA world reacted to UFC Jacksonville: