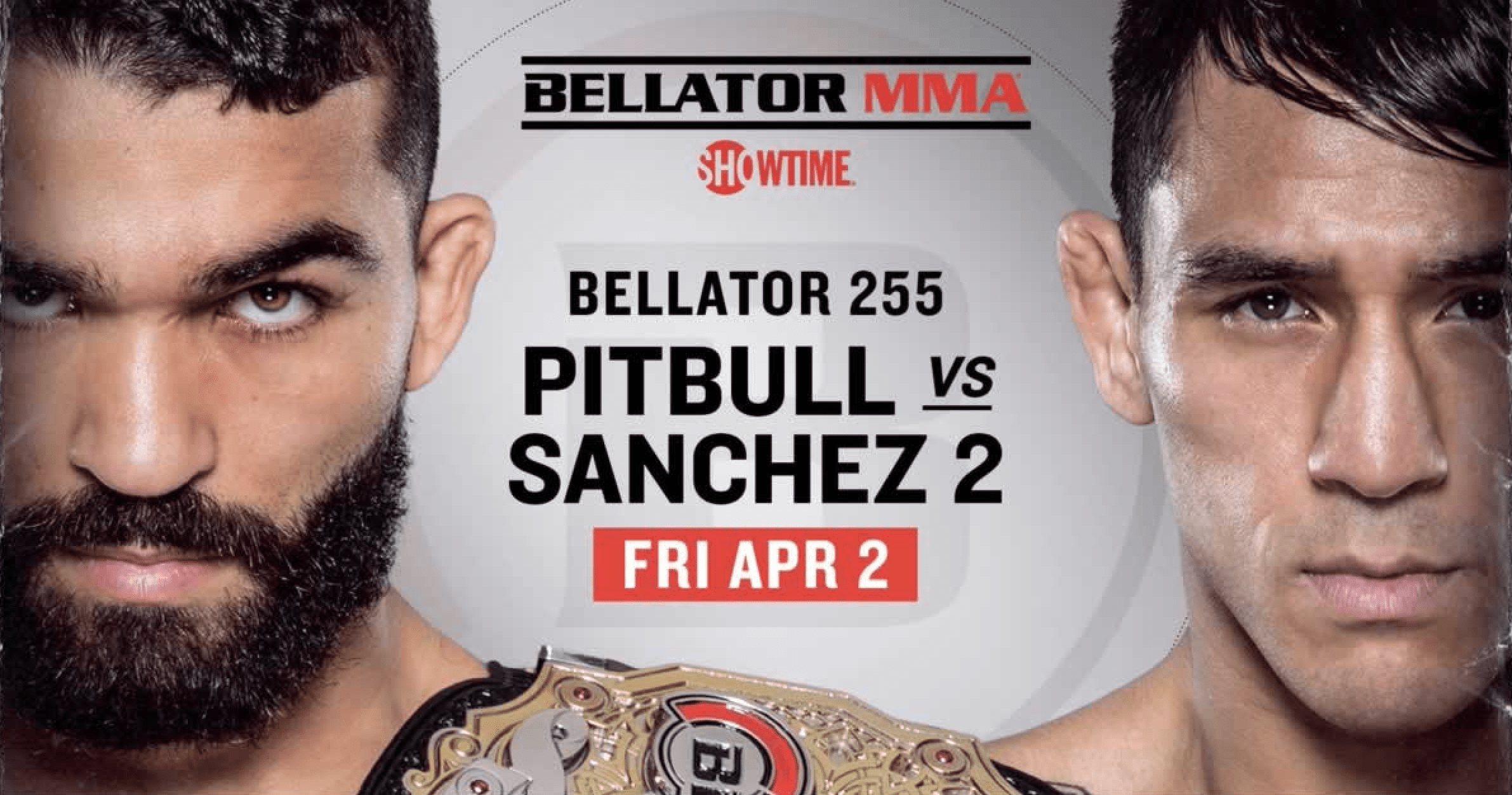 Bellator 255 went down on Friday night at the Mohegan Sun Arena in Uncasville, Connecticut. The promotion’s first event since Bellator 254 last December saw Patricio ‘Pitbull’ Freire submit Emmanuel Sanchez in the main event to successfully defend his featherweight title and move into the final of the Bellator Featherweight World Grand Prix, where he will face AJ McKee.

Elsewhere on the Bellator 255 main card, Tyrell Fortune didn’t waste any time getting a first round finish against Jack May via some prolonged ground and pound, Usman Nurmagomedov dominated Mike Hamel for three rounds to win his promotional debut and take his undefeated record to 12-0, and Kana Watanabe earned a split decision win against Alejandra Lara.

Tyrell Fortune defeats Jack May via first round TKO (3:15)

Bellator returns in one week on April 9th with Bellator 256, which will see Ryan Bader face Lyoto Machida in the first round of the Light Heavyweight World Grand Prix in the main event.