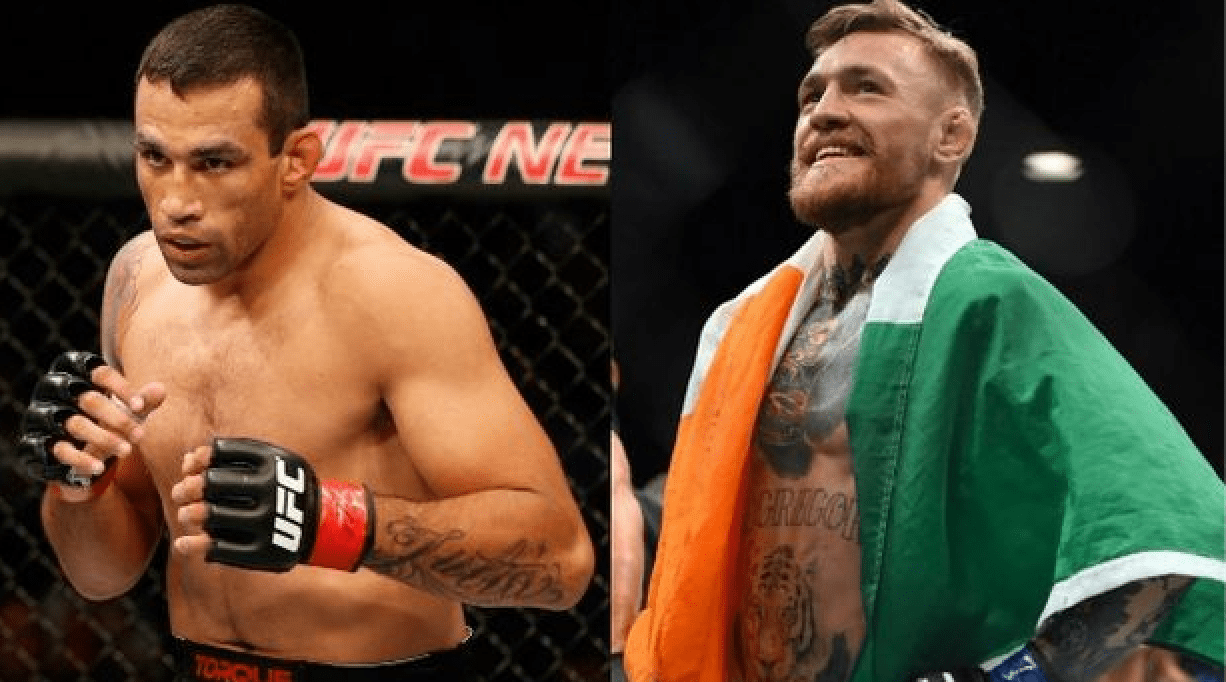 The back and forth between the two former champions comes a couple of days after McGregor suggested that Bellator needs to step up its game, when it comes to their drug testing system.

After seeing McGregor’s tweet, Werdum interpreted it as a dig at the current Bellator featherweight champion, Cris Cyborg. The former Strikeforce, Invicta FC and UFC champion however, is managed by Paradigm Sports Management, alongside the Irishman.

McGregor was quick to point out that he didn’t mention Cyborg, and that his tweet in no way was aimed at her.

A few minutes later, McGregor responded to Werdum again. This time, reminding him that he’s just served a suspension from USADA for failing a drug test.

Werdum then stated that Cyborg recently beat up McGregor’s teammate Sinead Kavanagh, who originally tweeted about testing for PEDs in Bellator. Despite the fact that they have never fought before.

Werdum then accused McGregor of rape and doing ‘Scarface amounts’ of cocaine.

Somewhat surprisingly, McGregor didn’t retaliate and simply denied his previous tweet was about either Cyborg or Kavanagh.

Not content with McGregor’s response, Werdum continued to call him a ‘coke head’ and a rapist.

McGregor is yet to respond to Werdum’s latest tweets.

It is worth noting that Werdum is managed by Ali Abdelaziz, who has a history of going back and forth with McGregor, and also has been known to tweet on behalf of his fighters in the past.

Should the war of words continues in the upcoming hours, we will update this post.

What do you make of Conor McGregor and Fabricio Werdum’s Twitter beef?