Thanh Le Confident He Will Beat Martin Nguyen For The Title 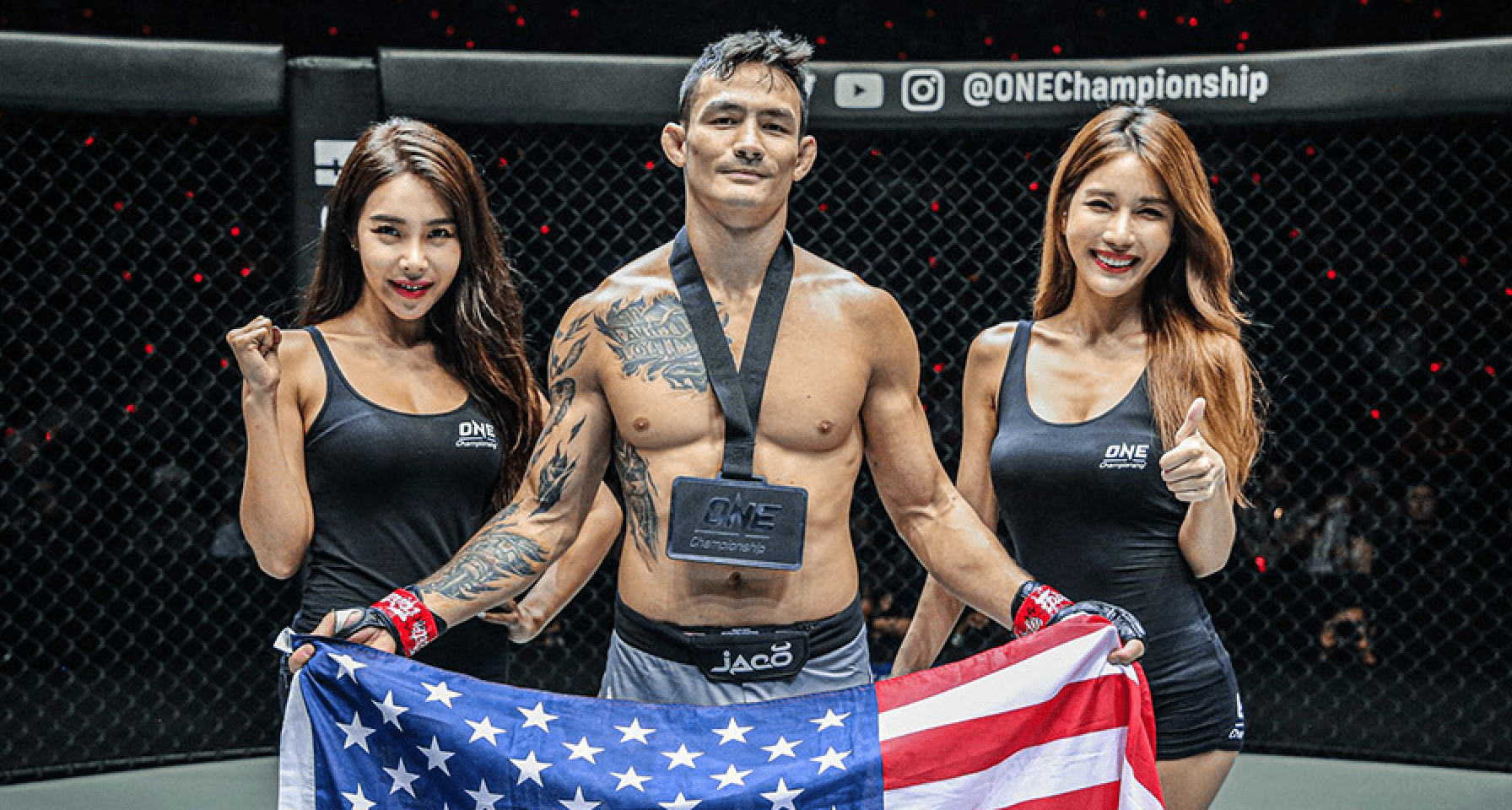 ONE Championship brought the action back to Singapore with ONE: Reign Of Dynasties on October 9th. On October 30th, the action continues with ONE: Inside The Matrix, which will feature four world title fights. One of those will be a world featherweight title match between Martin Nguyen and Thanh Le.

This is match that has long been in the making. Nguyen was initially scheduled to defend his title against the third-ranked featherweight back in May of this year. However, the coronavirus pandemic forced ONE to cease all activities. But now, the two will finally contest for the belt. In an exclusive interview with Asian Persuasion MMA, Le said he was glad they were able to organise a title fight within this year.

“I’ve always been pretty hopeful that we were able to really get this fight going again,” said Le. “There’s a lot of hype behind it. It seemed to be a really exciting matchup for the fans and for the company. Finally being able to narrow down a date and a venue, we’re a week and a half away. So it’s exciting.”

With the global pandemic, gyms were closed and people were forced to go into quarantine. This affected all fighters around the world. For Le, however, he felt that the effect was minimal for him due to the fact that he always had a small group of people from his gym that he could always rely on.

“I train year-round,” Le said. “I don’t really tone down training in between camps. I keep my training pretty frequent so we stay in the gym for a good amount of time.

“But during this (the coronavirus), it was a little tougher. For my usual camps we do a lot of traveling and bringing people in. But during the time where everybody was quarantined and was on lockdown, the team I have at home, we pretty much have a small tight-knit group of guys that are pretty loyal and very dedicated.

“So I didn’t miss a beat with training at all. I can’t look back and say we even missed a session. We continued our training, we kept the group small, we tried to keep it as safe as humanly possible. The gyms were closed down so I have access to my gym, so we were able to go in. Try to keep it as clean and protected as possible and limit our exposure with the group of guys that did come in and train with us. Everybody made a pact and made sure that we got tested regularly. We stayed away from people that were outside of the circle. And it worked out well.”

“Other Activities Besides Training”

But it hasn’t all been about training for Le. For the past few months, especially early on during lockdown, he has posted a number of videos on social media, some of which show his non-fighting side.

“You got to stay busy and not go crazy,” said Le. “Instead of doing other activities besides training, I always like to spend a lot of time with my family. Pretty much at my house, at my parents’ house, with my brother, and with my main training partners. Stay busy, stay creative, have a lot of fun. That’s pretty much been my entire life.”

A Step Up In Competition

Le has had three fights in ONE, all three of which he has won by knockout. His opponents have also been high-caliber as well. However, he thinks his title fight with Nguyen may prove to be the biggest and toughest of his career. With a win, he believes he can become the best.

“Martin’s a champion for a reason,” Le said. “He’s got a great team, he’s a smart fighter, he’s a great fighter, he’s experienced. But the guys that I fought are no chumps. They belong at the top of the list in the divisions that they’re in. They’re very good guys, skilled guys.

“But obviously, there’s a step up to this guy that I’m fighting next with a big ‘C’ next to his name. He’s got the belt for a reason, he’s beaten a lot of tough guys. It’s so exciting to face top-level talent, the best guys in the world. And that’s why I joined this sport. To prove to myself and my family that I have what it takes to be at the top and be the best in the world. And that’s what we’re going to do here.”

“A Couple Surprises For Him”

If there’s anything Le and Nguyen have in common, it’s that they have incredible knockout power. Both have showcased their striking pedigree throughout their appearances in ONE Championship. The challenger thinks ‘The Situ-Asian’ is a versatile striker, but will have trouble dealing with him when they face off come fight night.

“I think he’s going to have a hard time being the normal Martin Nguyen that you normally see because of my movement, my fight IQ, my feet that are under me that can maintain the distance and range, close the gap quickly when I want to. We’ve got a couple of surprises for him.”

Despite the turbulent year 2020 has been, it’s impressive that ONE has been able to put together an outstanding event with four title fights. Le is glad to be part of this mega event and to be challenging Nguyen for the world title in an overdue fight. When these two outstanding strikers finally collide for a title bout, it’s difficult to see the fight going the distance. According to the Vietnamese-American, his matchup with his Vietnamese-Australian opponent won’t be making it to the scorecards.

“It’s a stacked, stacked card. I’m really honoured and grateful to be able to fight on the card with all these great fighters. But it seems to be the most hyped fight. It’s really cool to be able to put on a great show for the fans. I know Martin wants to do the same. And I like to go out there and put people to sleep as well, so we’ll see what happens.”

Le is not lacking in confidence ahead of the biggest fight of his MMA career. He sees a striking showcase playing out between himself and Nguyen.

“I don’t think he’s going to get a good beat on my movement and how to counter that. Come fourth or fifth round, he’s going to end up reaching and really hanging on to that belt. Because he’s not going to go out and sit back and let me take his belt by decision. He’s going to come out and if sees himself behind on the scorecards, he’s going to make a big move and bring the heat and really try to get the finish. And I think that’s going to get him knocked out.”

Who do you have as your winner when Thanh Le challenges Martin Nguyen for the ONE featherweight title at ONE: Inside The Matrix?