ONE: Inside The Matrix Full Lineup Revealed 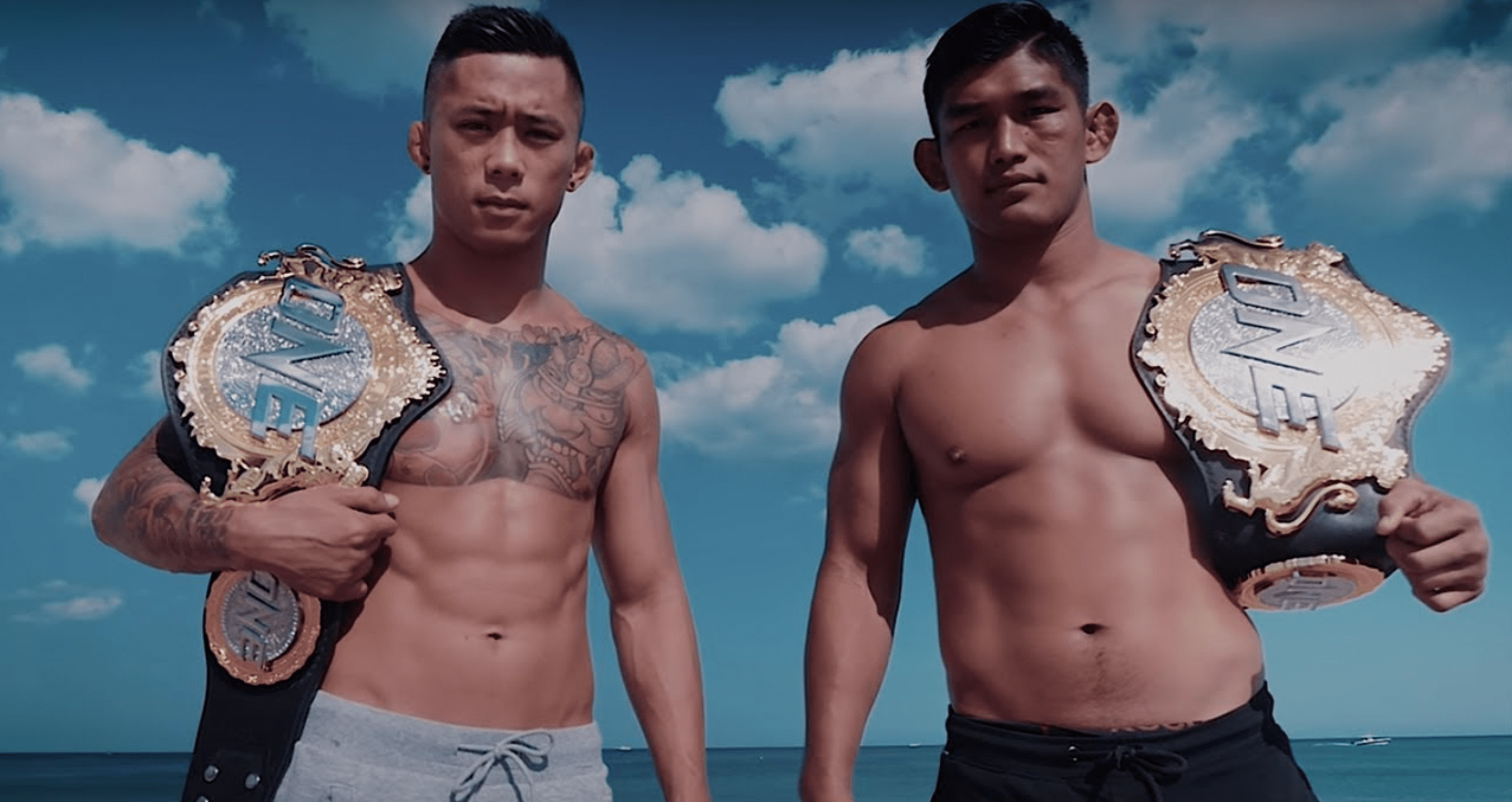 Last week during a media conference call, ONE Championship CEO Chatri Sityodtong announced that ONE: Inside The Matrix would feature four title fights. ONE has now announced the full lineup and the location for the October 30th card.

ONE also confirmed that ONE: Inside The Matrix will take place in the Singapore Indoor Stadium. The promotion returned with its first international event since the global coronavirus pandemic last Friday night with ONE: Reign Of Dynasties in Singapore.

The full lineup for ONE: Inside The Matrix:

ONE returns to Singapore this Friday night with ONE: Reign Of Dynasties 2, which has a China vs The Rest Of The World theme.