Fabricio Andrade Credits The Hickman Brothers For ONE Debut Victory 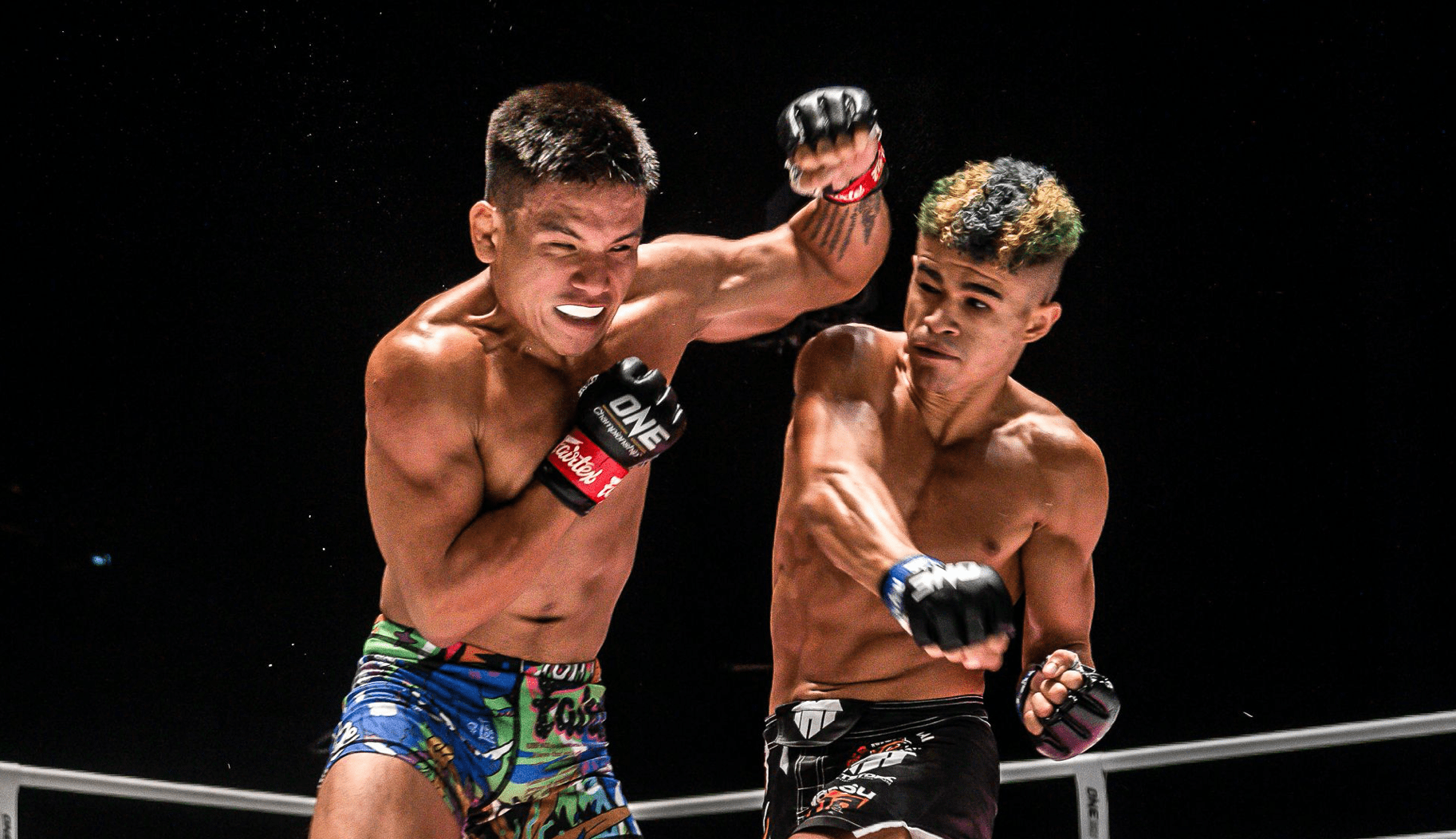 ONE Championship made a triumphant return this past weekend in Bangkok, Thailand with ONE: No Surrender. Headlined by two Muay Thai title matches, it was a card that featured some of the best strikers in the world. Nevertheless, one of the two mixed martial arts contests on the event was one of the standout bouts of the night.

In a card filled with Thai athletes, Brazil native Fabricio Andrade faced Filipino-New Zealander Mark Abelardo. The Tiger Muay Thai representative secured the submission victory via a rear naked choke in his ONE debut. To say the least, he exceeded the expectations of many who were watching.

Speaking after his win, Andrade said that he came into the fight as a complete fighter and achieved his goal on the night, giving credit to the Hickman brothers at his gym, the head coach, George and wrestling coach, Frank.

“Nobody knows me. Nobody knows that I have jiu-jitsu. People think that I’m a striker, but I’m not. I’m complete. I’m jiu-jitsu. I’m wrestling. I’m everything. He tried to take me down, I did that Hickman brothers wrestling, and then I did that jiu-jitsu that I was training everyday.”

ONE Championship returns on August 14th with ONE: No Surrender 2, and will be headlined by the ONE bantamweight Muay four man tournament semi-final between Saemapetch Fairtex and Rodlek PK.Saenchaimuaythaigym.

Who should Fabricio Andrade’s next opponent be in ONE Championship after a spectacular performance in his debut?