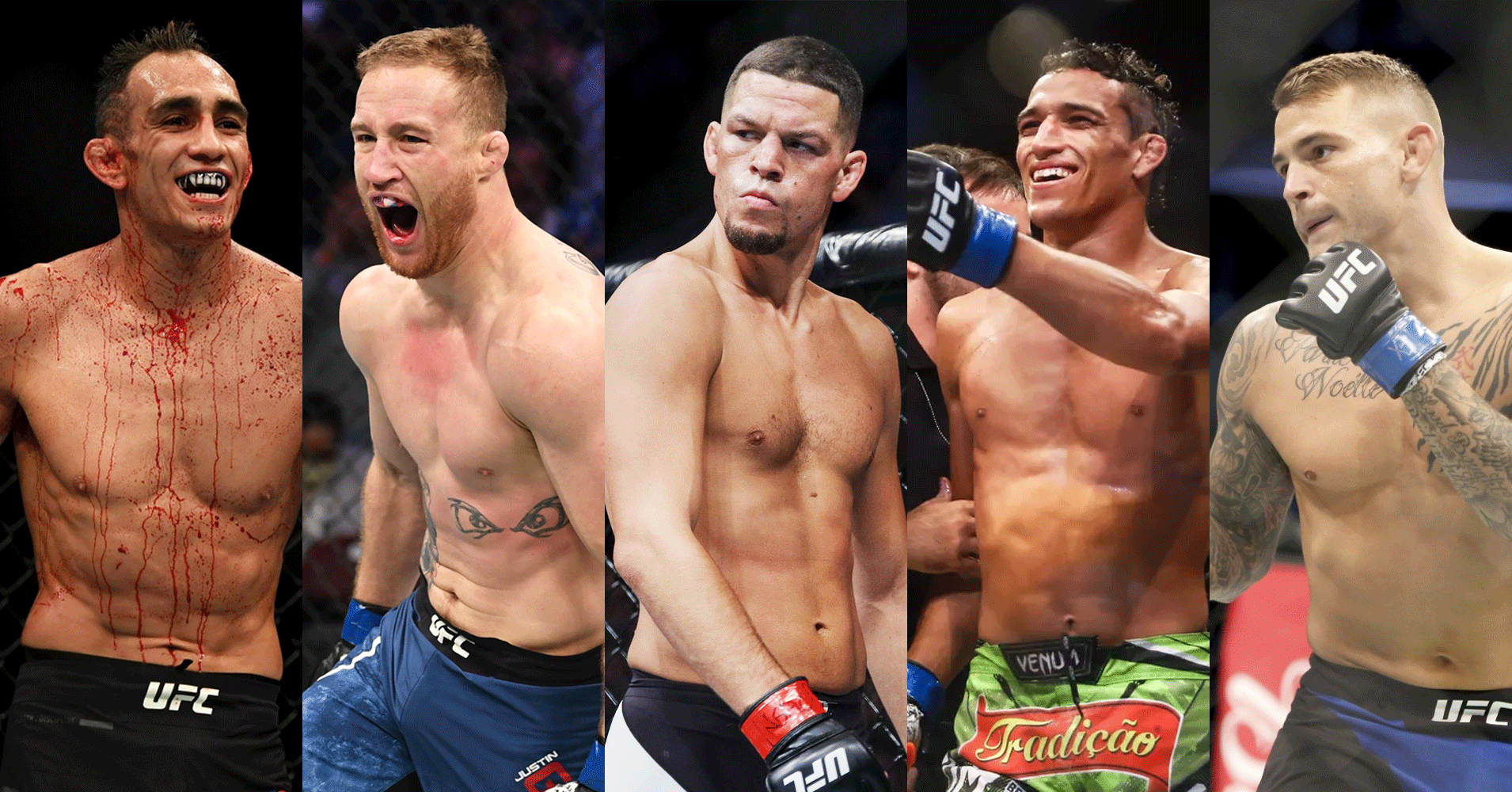 UFC 257 ended in a spectacular fashion for Dustin Poirier and Michael Chandler, as both took huge steps towards UFC lightweight gold.

Poirier avenged his UFC 178 loss to Conor McGregor by finishing him in second round via TKO, while Chandler made a stunning entry into the title race by stopping Dan Hooker in the very first round.

At UFC Fight Island 7, Dana White announced that Khabib Nurmagomedov, who retired at UFC 254 after successfully defending his title against Justin Gaethje, may return if he sees something spectacular at UFC 257. However, in the post-event press conference this past weekend, the UFC president revealed that ‘The Eagle’ doesn’t look likely to return, because he feels he is far superior compared to everybody else in the division.

However, that did not stop Khabib from criticising his one-time opponent, McGregor.

As for McGregor, he took his loss on the chin, giving full credit to his opponent and expressing his excitement over a trilogy fight with Poirier.

Khabib’s decision to stay retired means the title should soon be up for grabs, and several of the division’s top contenders are grappling for the opportunity to fight for the belt. Poirier, Gaethje, Tony Ferguson, Nate Diaz, and Charles Oliveira have been grappling between themselves in anticipation of big things to come in 2021.

Taking to social media, Ferguson began by congratulating both Poirier and McGregor on a great fight.

However, responding to one of Poirier’s tweets, Ferguson accused ‘The Diamond’ of dodging him.

After McGregor’s loss to Poirier, Diaz took a jab at him and his other rivals, tweeting “these guys all get finished all the time”.

Ferguson and Gaethje were quick to respond, taking a swipe at Diaz, challenging him to walk the walk instead of talking the talk.

Diaz then fired back at Poirier and Gaethje, saying that they were both “choked” out by Khabib, who he once again accused of dodging him.

According to Dana, Diaz is set to make his return to lightweight this year, and the promotion is already in talks with him and a potential opponent, who the UFC boss didn’t name.

Gaethje also tweeted that he’s looking forward to 2021, as he expects it to be a great year for the UFC lightweight division.

There has already been talk that Poirier should now fight Oliveira for the title. However, when the Louisiana native suggested the UFC should crown him the champion now, ‘Do Bronx’ responded by saying that the two of them should fight for the belt.

Poirier and Oliveira are arguably the strongest contenders to compete for the belt. The Brazilian is on an eight-fight win streak, while ‘The Diamond’ has only lost once in his last nine fights.

Some also believe that Poirier should fight Chandler for the title, who promises big things down the road.

McGregor’s coach John Kavanagh has also stated that the Irishman is determined to get an immediate rematch against Poirier, and wants the title on the line.

Who should Dustin Poirier fight for the UFC lightweight title if Khabib Nurmagomedov officially vacates the belt, Charles Oliveira, Michael Chandler, Conor McGregor, or someone else?