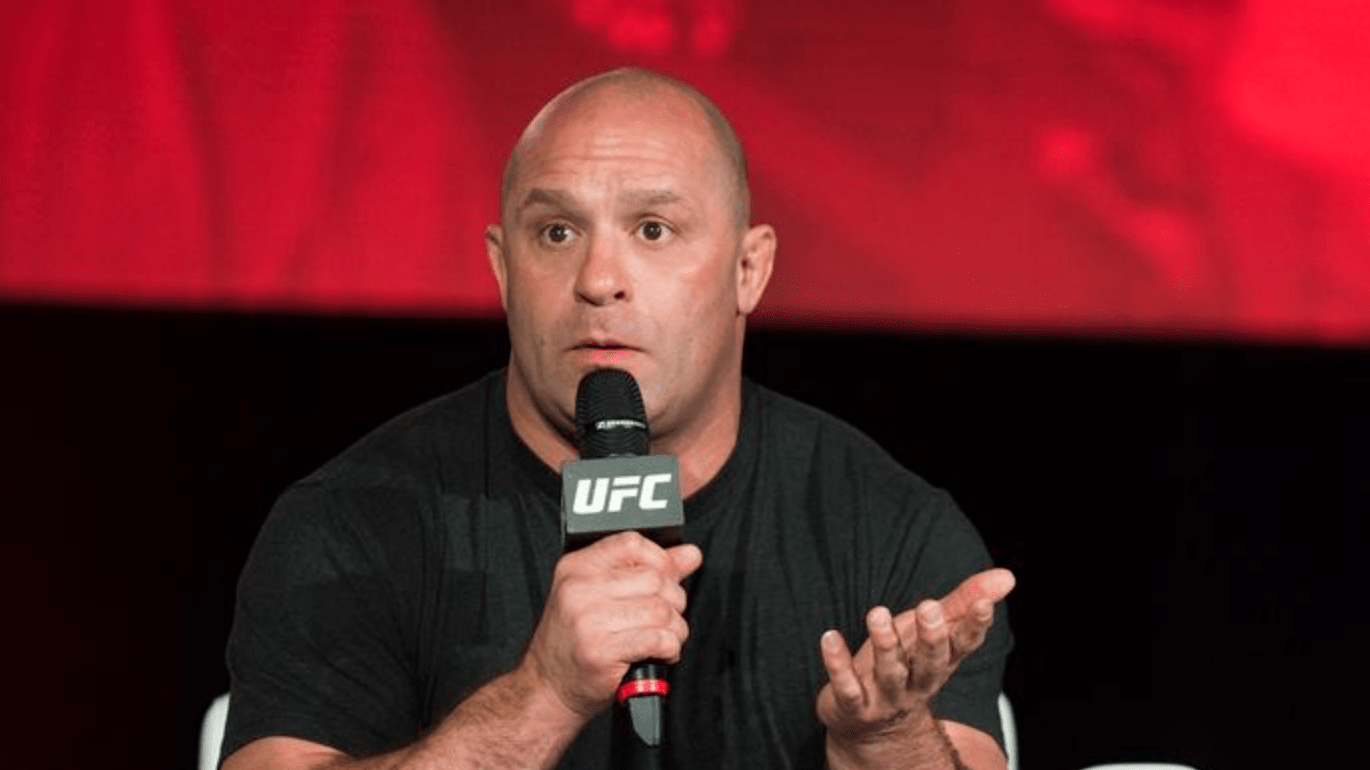 Former UFC welterweight champion Matt Serra says he can think of two people who can give Khabib Nurmagomedov a run for his money. The current UFC lightweight champion once again established his dominance at UFC 242, defeating Dustin Poirier in the third round. “Eagle” doesn’t just defeat his opponents, but also takes away their will during the fight. Even Tyron Woodley recently said he’d like to know what it’s like to fight Khabib.

Matt Serra knows what it is like to hold championship gold, and the mentality one requires to be a champion. Speaking on the UFC Unfiltered podcast, the UFC legend named two fighters in particular who can prove to be difficult to crack for Khabib.

“Styles make fights. I was thinking, I was there over in Abu Dhabi with Khabib fighting Dustin Poirier and he looked dominant as all F”, Serra said (transcript via BJPenn.com). “It was something else, but styles make fights. So after that fight I’m thinking, is there anything telling in the whole division that somebody can challenge him? [That] can really pose a threat. Two names immediately shot up in my head. One, Brian Ortega. I don’t give a f*ck what anyone says. That guillotine was tight as hell. I’d love to hear what Khabib says about it, but the fact that he had to go to his hip, he didn’t go straight up belly to ceiling cause he knows that could be it, he had to make him adjust his grip. That thing was tight man. So if somebody who is a little more precise or a lot more precise like Brian Ortega, in a transition with a takedown, he gets that arm around the neck, can he finish it?”

Brian Ortega previously stated that he would’ve finished Khabib, had he caught him in a guillotine similar to Poirier. It was also Dustin’s Hail Mary move, after which Khabib secured his back and tapped him out.

Serra also said that Justin Gaethje could also be a tough opponent for Khabib.

“Who’s held down Gaethje and beat him up?” Serra continued. “Nobody. He’s so powerful, cardio never seems to be a problem. The way he puts his kicks and his hands [together]. He’s powerful with his fists.”

Gaethje is a former NCAA Division I wrestler, and recently defeated Donald Cerrone in the first round to cement his case for a title shot soon.