Miesha Tate Breaks Down Moraes vs Johnson And Alvarez vs Lapicus 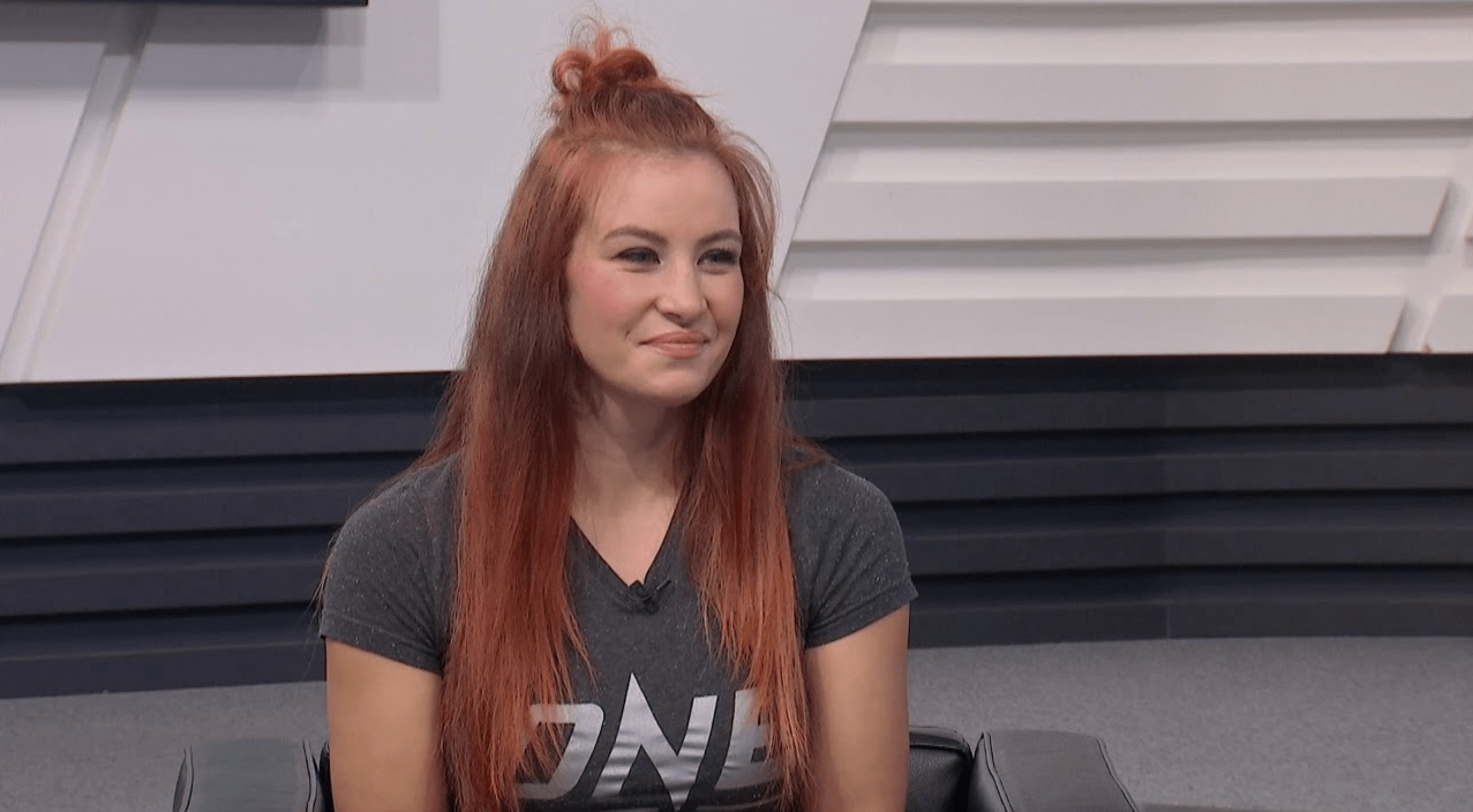 Demetrious Johnson will challenge Adriano Moraes for the ONE flyweight title in the ONE on TNT 1 main event. While in the co-main event, Eddie Alvarez takes on Iuri Lapicus, in a potential lightweight title eliminator.

The event that takes place Thursday morning in the Singapore Indoor Stadium, and will air on primetime in the United States on Wednesday night. Speaking with MMA Junkie, former UFC bantamweight champion and ONE Championship’s vice president Miesha Tate, gave her thoughts on the ONE on TNT 1 main and co-main event.

Talking about the headliner, Tate said that Moraes doesn’t like the fact that he’s being overlooked, and believes he will look to make a statement come fight night.

“Adriano’s a black belt [in jiu-jitsu], and he’s a great fighter,” Tate explained. “He’s been doing amazing things, and he’s a well-established champion of the division. But he feels disrespected by the media, to be honest, because he’s getting little to no love compared to Demetrious Johnson, who obviously is going to take the lion’s share being what I’d consider the GOAT.

“But I think for Adriano Moraes, it’s not only his belt – it’s his legacy. It’s the fact people are underestimating him. He wants to go in there and take that shine off of Demetrious Johnson – keep his belt and beat the GOAT. It’s going to be a good scrap. I know Adriano Moraes feels a little disrespected in all of this – not by Demetrious, but by the coverage Demetrious gets versus him. I think he’s going to come out looking to make a real statement.”

Instead of asking for an immediate title shot upon signing with ONE Championship in 2018, Johnson decided to take the difficult route by competing in the ONE Flyweight World Grand Prix, where he beat Danny Kingad in the final at ONE: Century to earn his title shot.

Tate thinks the consensus flyweight GOAT is going to face another tough challenge in Moraes when the two face off inside the ONE Circle.

“Demetrious Johnson had to go through a murderer’s row, really, to get this opportunity – and he had some of his toughest challenges in that Grand Prix to make him the number one contender,” Tate said. “He had some really tough fights, and he’s definitely going to have a tough one in Adriano Moraes.”

Having won titles in both Bellator and the UFC, Alvarez is looking to add the ONE Championship belt to his trophy cabinet, and Tate thinks his fight with Lapicus is an important step towards his ultimate goal.

“Eddie Alvarez is looking to cement his legacy,” Tate said. “In the latter part of your [career], when you’ve accomplished so much like Eddie Alvarez, you’re looking for things to keep you hungry and motivated. To have a goal like capturing a championship belt in every major promotion – talk about goals. He knows this is a very important fight for him.”

Tate also believes that the fight is equally as important for Lapicus, who is coming off a first-round TKO loss at the hands of ONE lightweight champion Christian Lee at ONE: Inside The Matrix, which was the first loss of his career.

“Iuri came up just a little short, but he’s very hungry, he’s coming off a loss to the champion, and he knows a win over Eddie Alvarez puts him right there as the contender if he wants to get that one back from Christian Lee,” Tate said. “He said he’s going to be the second guy to knock out Eddie Alvarez.”

Who do you think wins when Adriano Moraes defends his ONE flyweight title against Demetrious Johnson, and Eddie Alvarez takes on Iuri Lapicus at ONE on TNT 1?