ONE Championship – Christian Lee: I Will Finish Eddie Alvarez 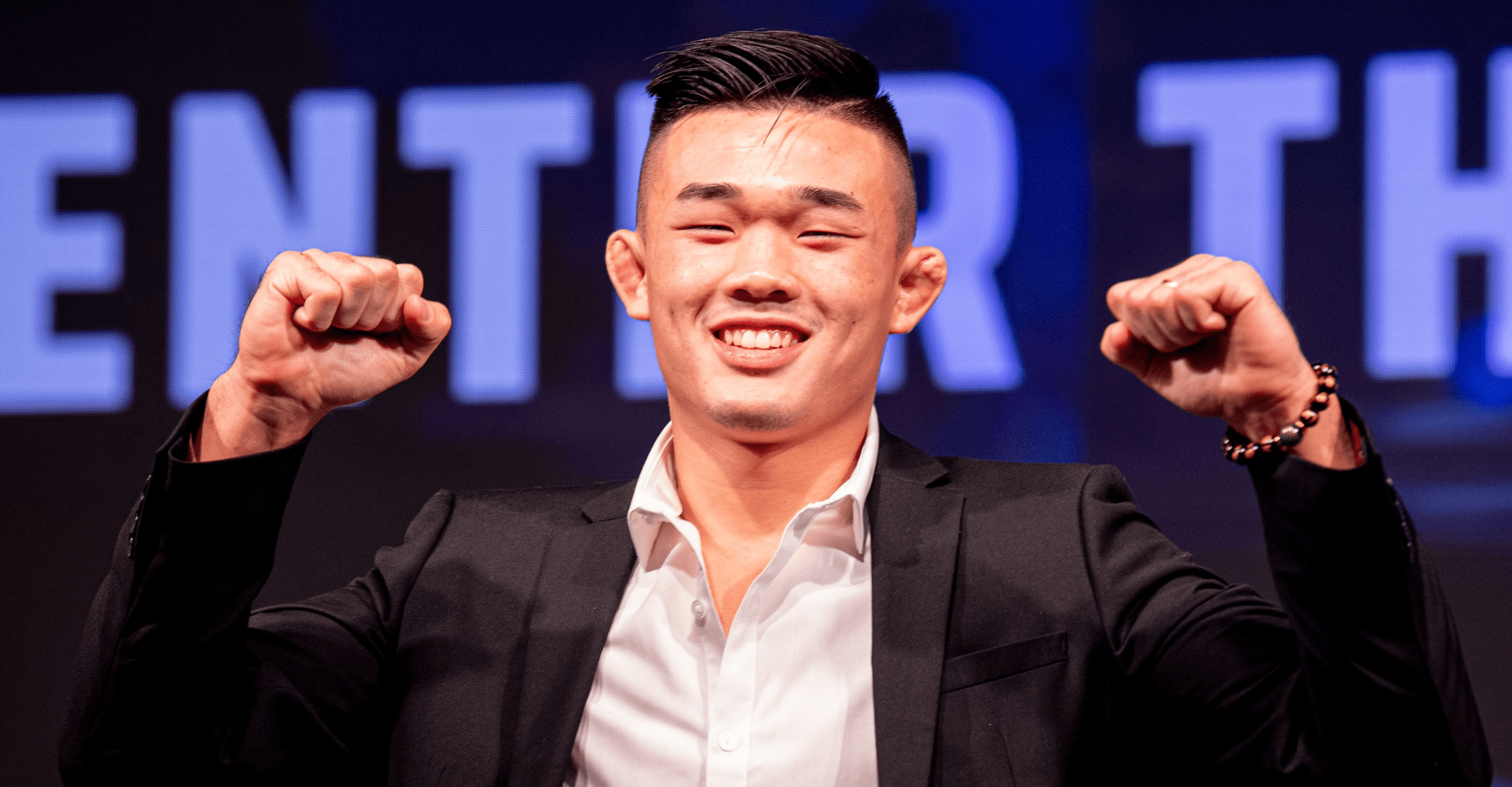 ONE lightweight champion Christian Lee had an incredible 2019. ‘The Warrior’ took the belt from the grappling legend Shinya Aoki at ONE: Enter the Dragon in May, and then dominated the dangerous Saygid ‘Dagi’ Guseyn Arslanaliev at ONE: Century in October, winning the ONE Lightweight World Grand Prix, after replacing for the former UFC and Bellator lightweight champion Eddie Alvarez on short notice.

The 21 year-old is currently training in Hawaii with his sister, the ONE women’s atomweight champion Angela Lee, and her husband and a fellow mixed martial artist, Bruno Pucci. Speaking to South China Morning Post about his future plans, Lee expressed a wish to face Alvarez.

“Ever since Eddie Alvarez got signed by ONE, he’s been on my mind constantly. I’m hopeful he will have one more good fight, one or two more good wins and then they give him a title shot,” Lee said. “They’ll be dying to give him that shot and it will be a good way to prove the skill and calibre of ONE Championship compared to a [former] UFC champion. So I need to put on a show when that happens.”

Alvarez was expected by many to capture the ONE lightweight title in 2019, but he suffered a first round TKO loss in his debut against Timofey Nastyukhin at ONE: A New Era. However, a few months later ‘The Underground King’ submitted Eduard Folayang at ONE: Dawn of Heroes, putting his name back in the mix.

Lee has plenty of respect for Alvarez, but thinks he has what it takes to defeat him when their paths cross.

“It would be a great match. I mean, I give him all respect. He’s definitely earned it. But I think that our styles match up well in my favour. He’s got good boxing, good wrestling. I feel the main thing he has is championship experience.

“He’s won belts in almost every major organisation and definitely that’s going to help,” Lee added. “But I feel like my general skills and my finishing ability will be the big factor and I definitely see myself coming away with a finish.”

Lee (13-3), who was only 17 years old when he signed with ONE, feels that his losses to Martin Nguyen and Edward Kelly have changed him for the better and helped him become the champion.

“I feel like I grew tenfold because of those losses. That’s what ultimately led me to being a champion. Now, definitely since winning the belt it has changed my entire mindset. It’s changed my approach to fighting and to training. It’s made me push harder. In terms of mindset, ever since I joined ONE I had it in my mind that I was a champion. Winning at the age of 20 was just validation,” Lee concluded.

Christian can thank his parents Ken and Jewelz Lee, for moulding him into the martial artist he is today.

“I owe my entire mindset and my way of thinking to my dad,” he said. “Many times you’ll see young champions win the belt, win the title, and then they’ll start to slow down a bit. They’ll start to slide off and think that they’ve made it.

“But for me winning the belt, then winning the Grand Prix belt, I just feel like this is still the beginning of my journey. I’m still training like I’m a contender. I treat it like nothing has changed. I have not let it get to my head.”

Lee is ready for whatever the future may bring.

“The great thing about the lightweight division is that it’s full of killers. Anyone that ONE wants to match up against me is going to make a great fight. I think the fans would be happy with me against anyone in the division.”

Who do you think wins in a match between Christian Lee and Eddie Alvarez?