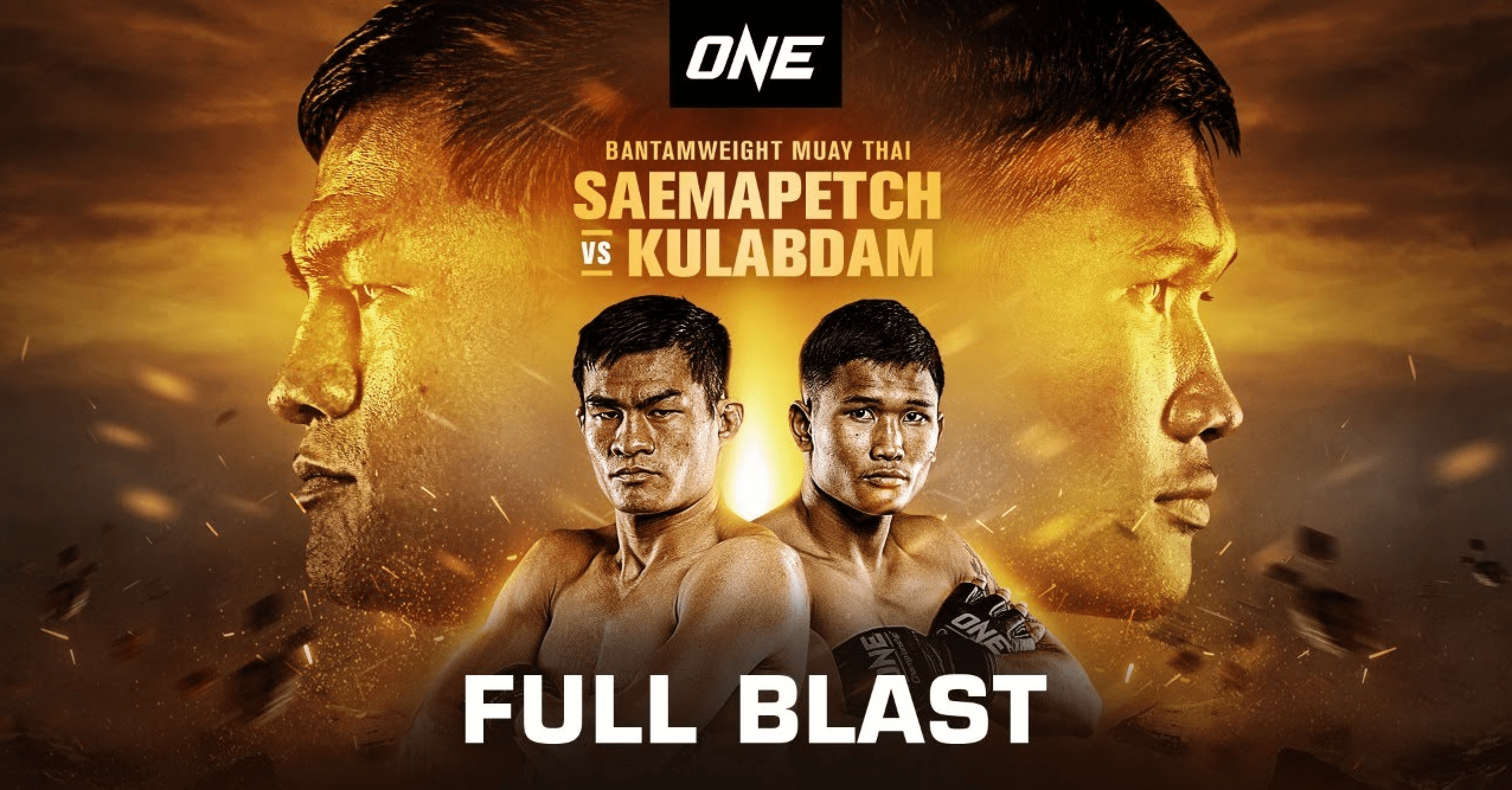 ONE Championship has released the final weigh-in and hydration test results ahead of tonight’s ONE: Full Blast card, set to go down at the Singapore Indoor Stadium. In the main event, Saemapetch Fairtex faces Kulabdam Sor.Jor.Piek Uthai in an exciting bantamweight Muay Thai encounter.

In the co-main event, Kantharaj Shankar Agasa finally makes his promotional debut against Xie Wei in a flyweight contest. Elsewhere on the ONE: Full Blast card, Santino Verbeek goes up against his fellow Dutchman Miles Simson in a welterweight kickboxing matchup, Team Lakay’s Edward Kelly takes on Ahmed Faress at featherweight, and Anthony Do faces Liang Hui.