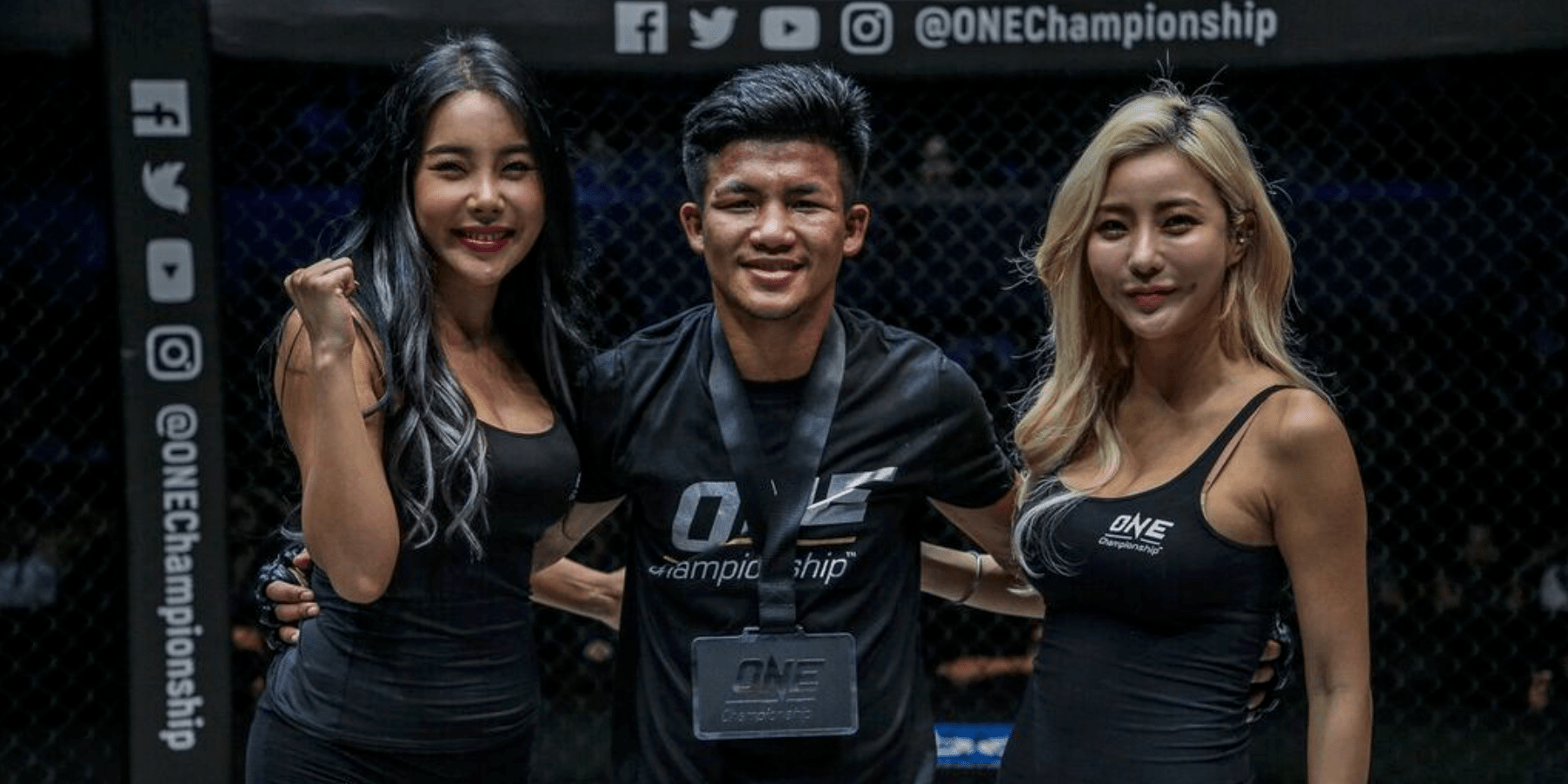 Rodtang Jitmuangnon remains unbeaten in ONE Championship with a perfect 7-0 record. In his latest victory, the reigning ONE Muay Thai flyweight champion defended his title against Jonathan Haggerty in their rematch at ONE: A New Tomorrow, at the start of the year in his home city of Bangkok.

Not content with being the ONE Muay Thai king in his weight class, ‘The Iron Man’ has expressed his wish to capture the kickboxing belt. Rodtang told ONE Championship that he wants to compete against the ONE flyweight kickboxing champion Ilias Ennahachi and hold titles in both disciplines, like his girlfriend, the ONE atomweight Muay Thai champion, Stamp Fairtex did previously.

“My first goal after I defeated Haggerty in our rematch was to challenge Ennahachi for the kickboxing title next. I really want that belt,” the 22-year-old said. “I would love to have World Titles in two sports in ONE Championship, just like what Stamp did.”

Meanwhile, the five-time WMF Muay Thai champion Nguyen Tran Duy Nhat stated that he wants to challenge Rodtang for his ONE flyweight Muay Thai belt as soon as the organisation gets back on track, after the coronavirus epidemic.

Duy Nhat has finished both of his opponents in spectacular fashion since he joined ONE Championship last year. The Vietnamese knocked out Azwan Che Wil at ONE: Immortal Triumph and two months later, he stopped Yuta Watanabe via sharp head kick at ONE: Edge Of Greatness.

Rodtang respects the skills of Duy Nhat and he is ready to step inside the ONE Circle with him when the time comes.

“I think he is a good fighter. I think we will meet each other at some point as long as we are still in the same weight class.”

Whether it’s Duy Nhat or another contender, Rodtang is ready to defend his title against any man that ONE puts in front of him.

“If I am still the champion, [I am willing to fight] whoever wants to take the title from me. They have to go through me to get it. I will not give it to them easily,” he asserted.

How do you think Rodtang Jitmuangnon does against Ilias Ennahachi and Nguyen Tran Duy Nhat?