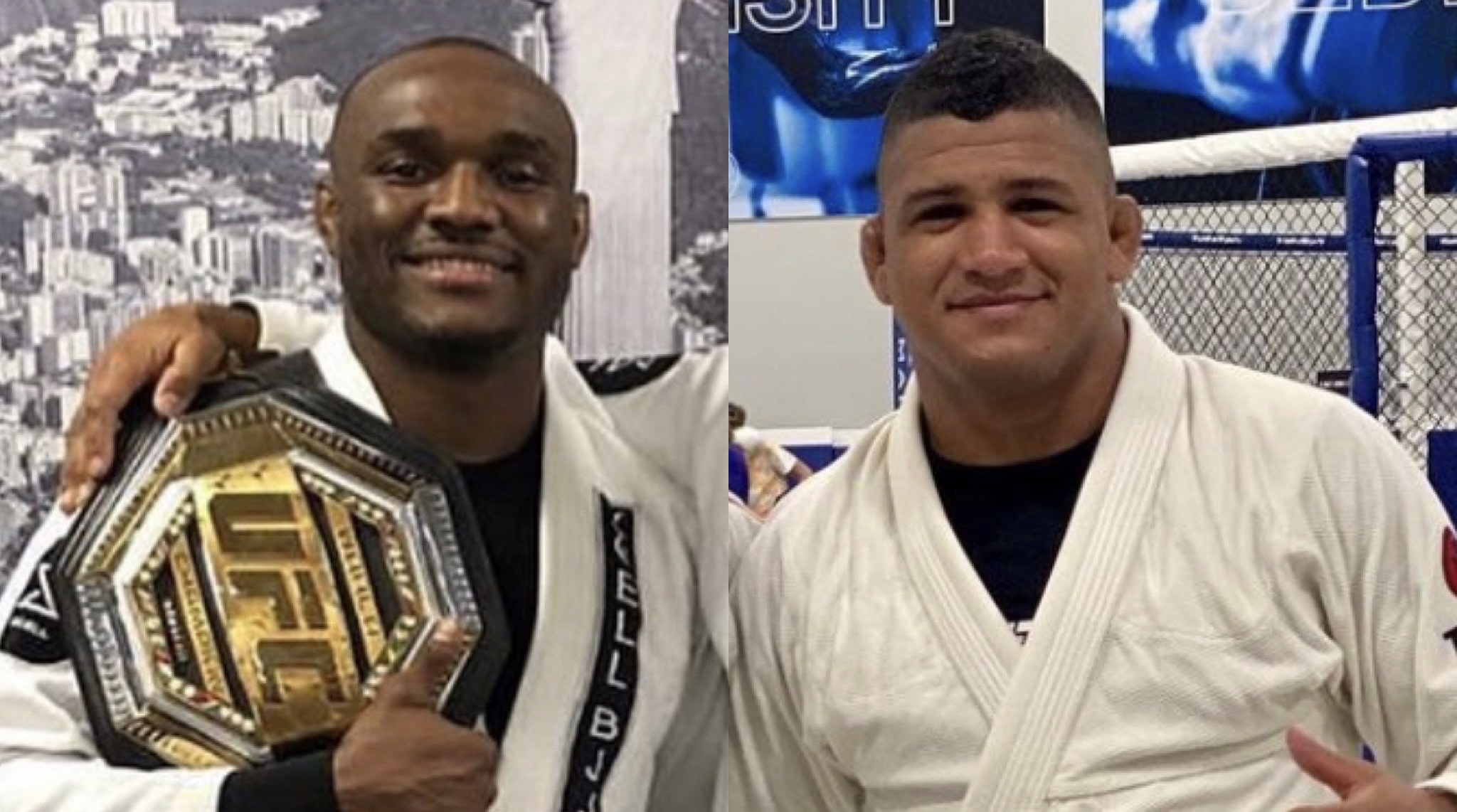 The two were originally scheduled to fight at UFC 251, but Burns pulled out after testing positive for COVID and was replaced on short notice by Jorge Masvidal, who lost via unanimous decision. The fight was rescheduled to headline UFC 256, but Usman pulled out stating that he wouldn’t be ready in time.

As the two gear up to face each other later this month, Thompson, who still has aspirations to win the belt, is keeping a close eye on Usman and Burns. Speaking on the ‘Weighing In’ podcast with John McCarthy and Josh Thomson (as transcribed by Bloody Elbow), ‘Wonderboy’ shared his thoughts on the matchup.

“I think this is going to be Kamaru Usman’s toughest fight, for sure,” Thompson said. “I mean this guy has got the ground, he’s a high-level jiu-jitsu practitioner, he’s got good striking — he’s been knocking dudes out. So, I think he’s the better well-rounded fighter he’s faced, even over Colby Covington. But Usman, on top of that, he’s an intelligent fighter. He’s got pressure and cardio for days. He’s got a gas tank like no other, but I do believe he can outwrestle Burns.

“I think he could wrestle him and neutralise his jiu-jitsu. His top game is really, really good, especially up against the fence. If he can get him pinned up against the fence where he’s able to control his opponent’s hips, I think he’s got it. But the thing is, getting in there. Burns’ striking is fast, man. That dude is explosive. He may not have the reach Kamaru does, but he’s explosive and you saw it against Tyron Woodley. He knocked him down, something I wasn’t able to do and I think I’m pretty fast.”

Although Thompson believes Burns is going to be Usman’s toughest test to date, he’s still backing the champion to get his hand raised on the night.

“I think Kamaru Usman can do it,” Thompson stated. “I like Kamaru Usman, I think he’s a great champ. I think he holds the title very well. So, I’m going for Usman, man. I think Usman’s got it.”

Who do you think takes the UFC welterweight title home at UFC 258, Kamaru Usman or Gilbert Burns?