Two Exciting Fights In The Works For UFC Nashville 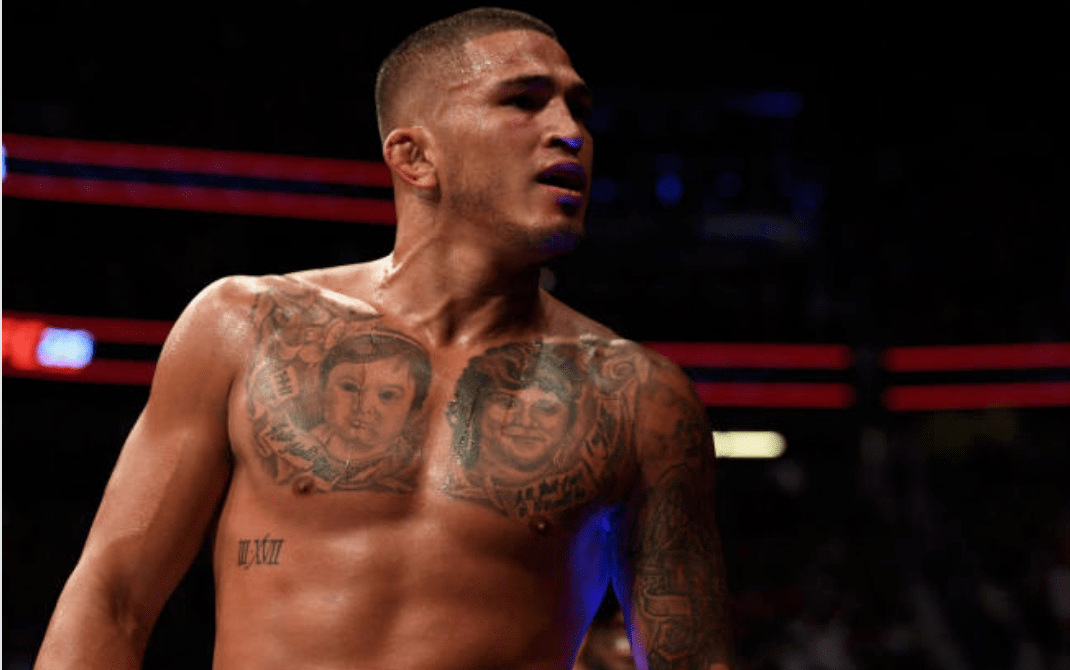 Two highly exciting match ups are in the works for UFC Nashville, that goes down on March 23rd.

Last week Anthony Pettis challenged Stephen Thompson to a welterweight encounter, which Thompson accepted. ESPN‘s Ariel Helwani has now reported that the fight isn’t finalised yet but should be in the next few days. The fight will serve as the card’s main event. You can read about the call out here.

And if that fight wasn’t enough to get you excited, Edson Barboza Jr vs Justin Gaethje is also thought to be confirmed in the upcoming days. Just days ago, Gaethje said that he thought he would be fighting Barboza next. And now it looks like the tow top ten lightweights will battle it out in Nashville, Tennessee. You can read that interview with Gaethje here.

If both fights are indeed confirmed in the upcoming days, the fans in Nashville are in for a treat!