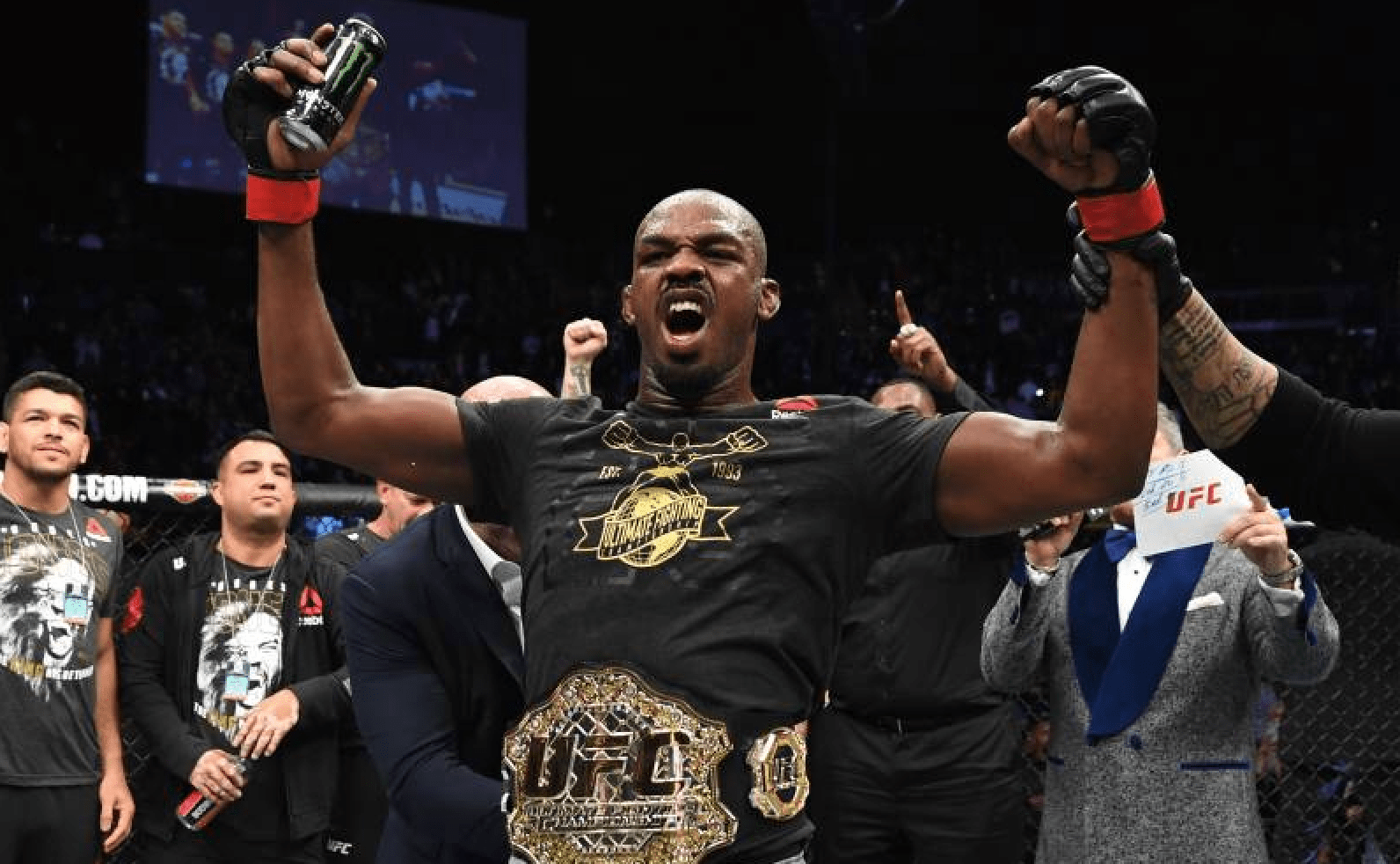 UFC 247 went down on Saturday night at the Toyota Center in Houston, Texas. Headlined by two title fights, the first UFC title fights of the new year, the card certainly did not lack drama. The biggest talking point of the night however, was the controversial decisions. Not only were there four split decisions on the night, the most in UFC history, the main event between Jon Jones and Dominick Reyes finished with a questionable decision.

After five rounds of action, Jones got the nod from all three judges. This despite looking to have lost the first three rounds. The decision was made even more controversial by the fact that one judge scored the fight 49-46. The win however saw ‘Bones’ win his fourteenth UFC title fight, more than anyone else and one more than Georges St-Pierre.

As well as Jones’ questionable decision, there were eyebrows raised throughout UFC 247. Valentina Shevchenko didn’t need to worry about the judges however. The UFC flyweight champion TKO’d Katlyn Chookagian in the third round of the co-main event, to successfully defend her title.

Elsewhere on the UFC 247 card, Ilir Latifi lost his heavyweight debut, losing to Derrick Lewis via unanimous decision. While Justin Tafa scored a first round TKO win over Juan Adams in the card’s other heavyweight clash.

You can see the full results from UFC 247 here. You can also check out the Performance of the Night Bonus Awards here and see the controversial scorecards here.

* Unlike most commissions, the TDLR does not disclose details of the individual medical suspensions


Below, we’ve shared some of the best UFC 247 post fight videos, including the press conference and interviews with Jon Jones, Valentina Shevchenko and UFC president, Dana White. We will continue to add more videos in the coming days.

You can see how the MMA world reacted to UFC 247 here: