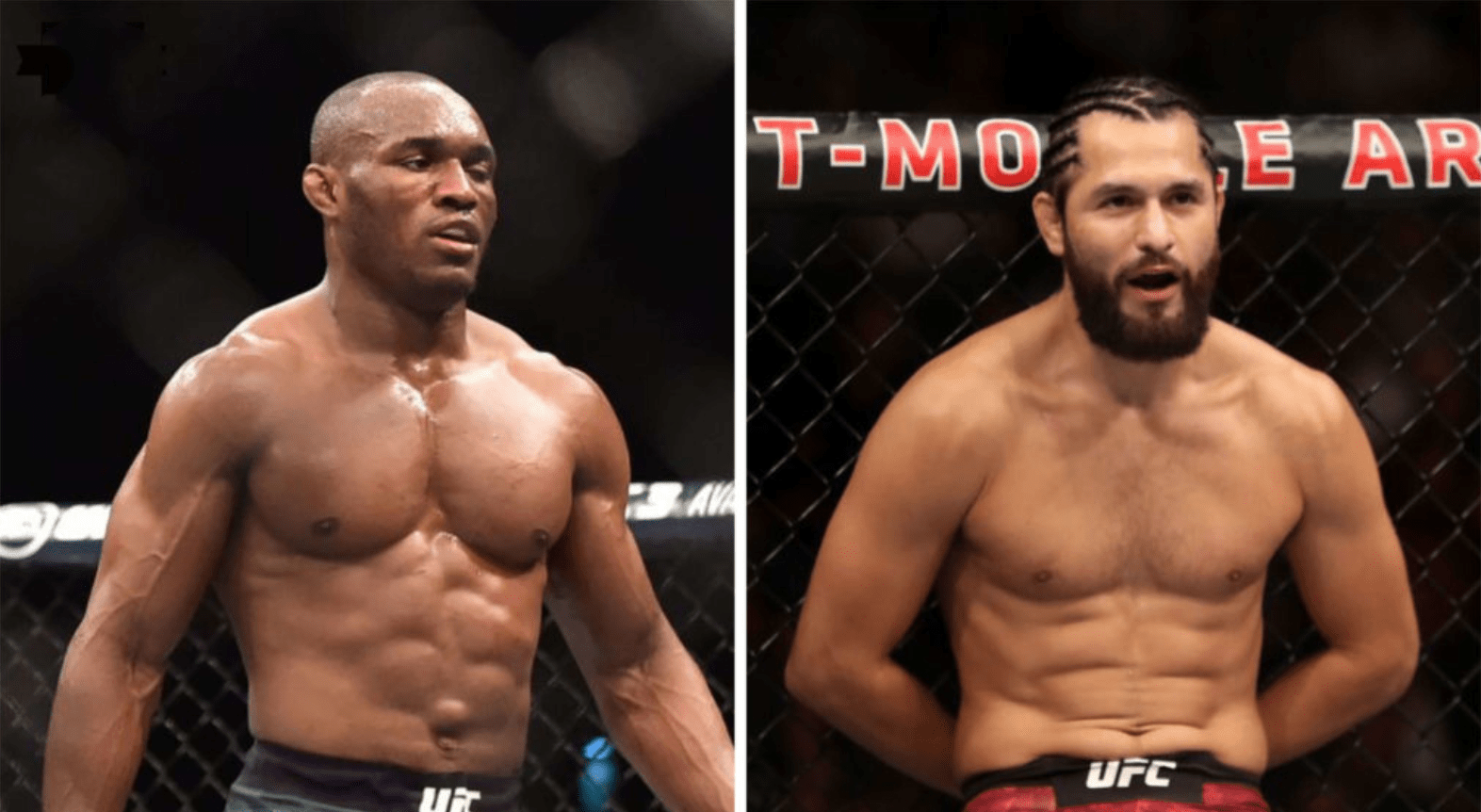 This weekend at UFC 251 on Fight Island, UFC welterweight champion Kamaru Usman will defend his title against Jorge Masvidal, after his previously scheduled opponent Gilbert Burns was forced to withdraw due to a positive test for COVID-19.

Prior to taking this opportunity, Masvidal had been in a heated public debate with the UFC president Dana White about his salary and fighters’ financial status in general. ‘Gamebred’ initially turned down the fight with Usman because he believed he was worth more than how much he was offered.

However, the two parties were able to reach an agreement, and Dana even told TMZ Sports (transcript by BJPenn.com) that Masvidal taking the fight on short notice was nothing short of “brilliant”.

“It’s like the [Justin] Gaethje and Tony Ferguson fight,” Dana said. “Gaethje saw the opportunity and took it. It was brilliant of Masvidal to slide in after Gilbert Burns tested positive.

“Gilbert Burns is the number one ranked guy in the world. It was a great fight, it fell out. The fight the people want to see, the people’s fight, is this fight. it was absolutely brilliant of Masvidal to slide into this spot and take the fight.”

For Dana, making a deal with Masvidal was just a part of his job.

When Burns was forced to withdraw from the fight against Usman, Colby Covington also threw his name in the hat to step in and challenge Usman on a week’s notice. The 32-year-old lost to Kamaru at UFC 245 back in December, and has been campaigning for a rematch ever since. However, Dana said ‘Chaos’ was never actually in the conversation for UFC 251.

“We were always talking to Masvidal. There was never a situation during the negotiations, if you will, that we didn’t think that Masvidal was going to take the fight.”

Although the fight between Usman and Masvidal will be for the UFC welterweight title, ‘Gamebred’ has a belt of his own, the BMF one. Many have wondered if the BMF belt will be on the line as well, but Dana shut that option down, despite the wishes of ‘The Nigerian Nightmare’.

“It’s not on the line. Usman wants it to be on the line so bad,” Dana said. “He will not stop texting me saying ‘I don’t understand why this belt isn’t on the line. This guy’s running around saying he’s the BMF champion.’ He’s like, ‘I want to squash it all. He’s not going to take my title, and I’m going to take his BMF belt.’ Believe me, Usman has not stopped terrorising me about this.

Who do you have winning next weekend, Kamaru Usman or Jorge Masvidal?