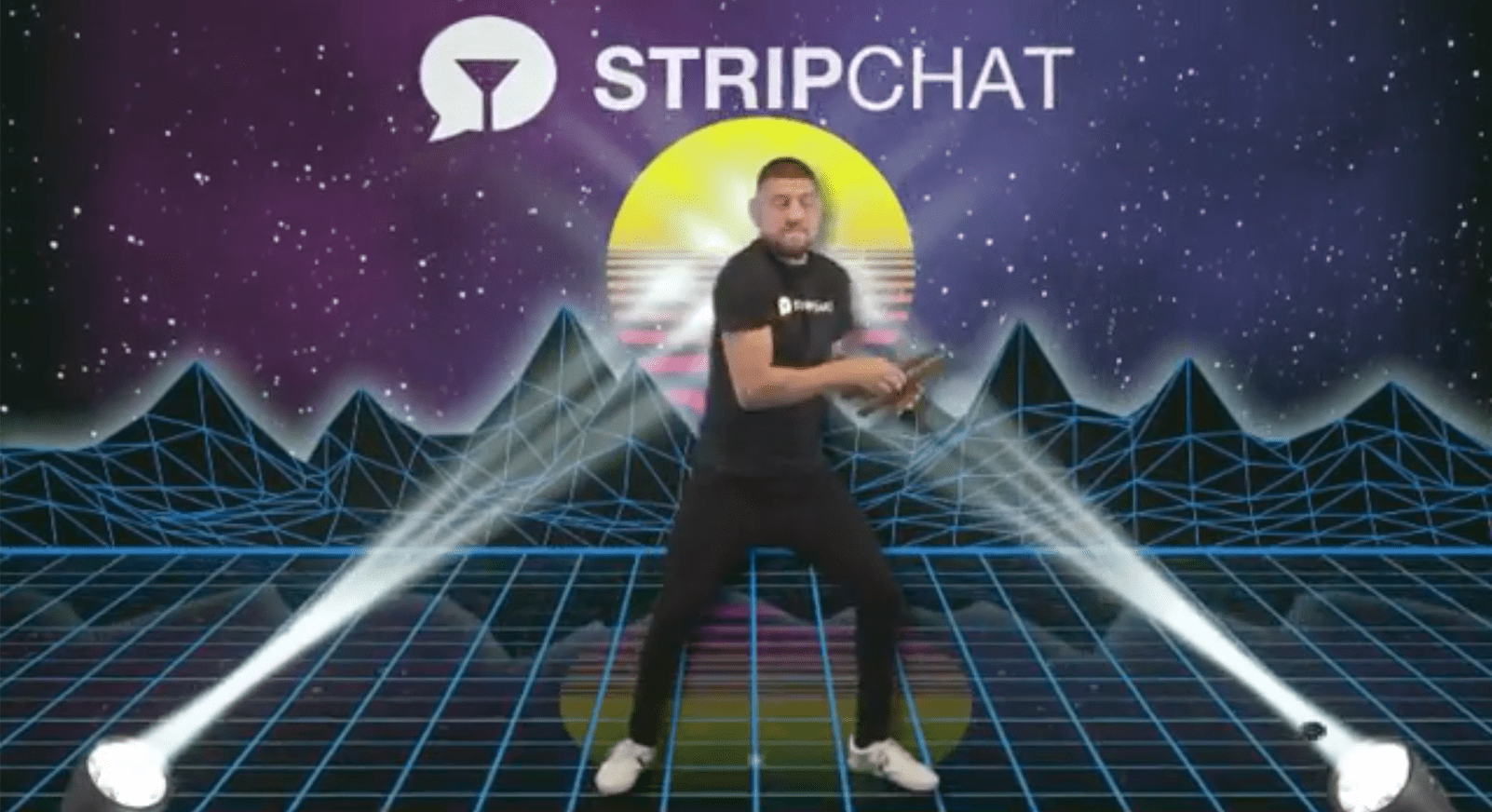 Former UFC title challenger Nick Diaz has announced a new deal with the live chat adult platform StripChat, which will see him teach adult cam girls the basics of self-defence.

In an Instagram post, Diaz told his followers that he will “cover all sorts of self-defence s*** you could use” in a session with StripChat performers, who entertain more than 400 million visitors per month on the website.

According to StripChat, the two-hour-long training session, which will take place in Diaz’s academy, will be live-streamed for free in the near future.

“As part of this partnership, Diaz will host a two-hour StripChat live-stream session in the near future in which he will invite popular cam girls to his Nick Diaz Academy in California and teach them the basics of self-defence,” StripChat announced.

Khamzat Chimaev Not An Option

Diaz has been teasing a return to the Octagon, and Dana White wants him to fight the UFC’s breakout star, Khamzat Chimaev. However, the Stockton native’s team say that they’re not interested in fighting ‘Borz’.

Speaking to ESPN’s Ariel Helwani (as transcribed by MMA Junkie), Kevin Mubenga, who manages the Diaz brothers, said that Chimaev hasn’t earned the right to compete with the former Strikeforce welterweight champion, but they will narrow down other deserving opponents after Nate’s fight with Leon Edwards at UFC 263.

“He’s a good prospect, respectfully, but he hasn’t earned the right to a mega-fight vs. Nick Diaz,” Mubenga said. “So let’s put those rumors to rest. Nate’s up first, our focus is on that. We will narrow down more deserving opponents after the fight.”

Diaz hasn’t competed since 2015, when he lost via unanimous decision to Anderson Silva. The result was later overturned to a no-contest after ‘The Spider’ tested positive for drostanolone metabolites.

The 37 year old also failed a drug test, after testing positive for marijuana. Diaz was fined $165,000 and was initially suspended for five years, but the ban was reduced to 18 months after he appealed against NSAC’s ruling.

Who would you like to see Nick Diaz make his Octagon return against?