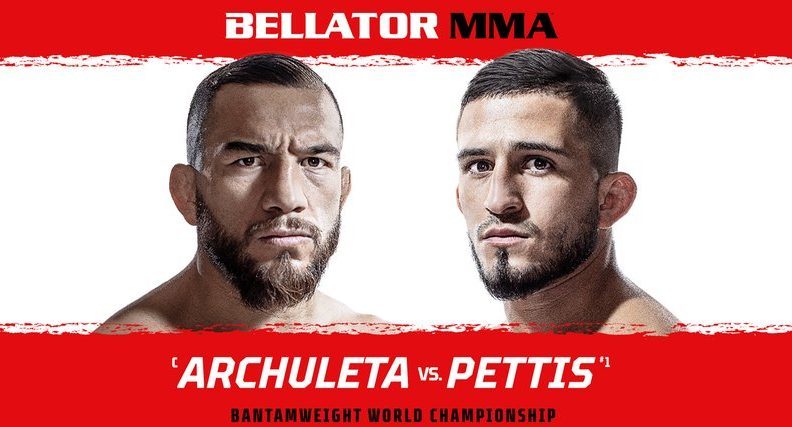 Bellator 258 went down on Friday night at the Mohegan Sun Arena in Uncasville, Connecticut. In the main event, Sergio Pettis beat Juan Archuleta by way of unanimous decision to win the bantamweight title.

In the evening’s co-main event, Anthony Johnson returned after a four year hiatus and recovered from a crazy first round to knockout Jose Augusto with a huge straight right hand in the first round of the Bellator Light Heavyweight World Grand Prix. ‘Rumble’ will now face Vadim Nemkov in the semi-finals after the current 205lbs champion beat Phil Davis via unanimous decision three weeks ago at Bellator 257.

Bellator returns on May 21st with Bellator 259, which will see Cris Cyborg defend her featherweight title against Leslie Smith in the main event.