UFC: Nunes vs Spencer One Of Several Big Fight Announcements 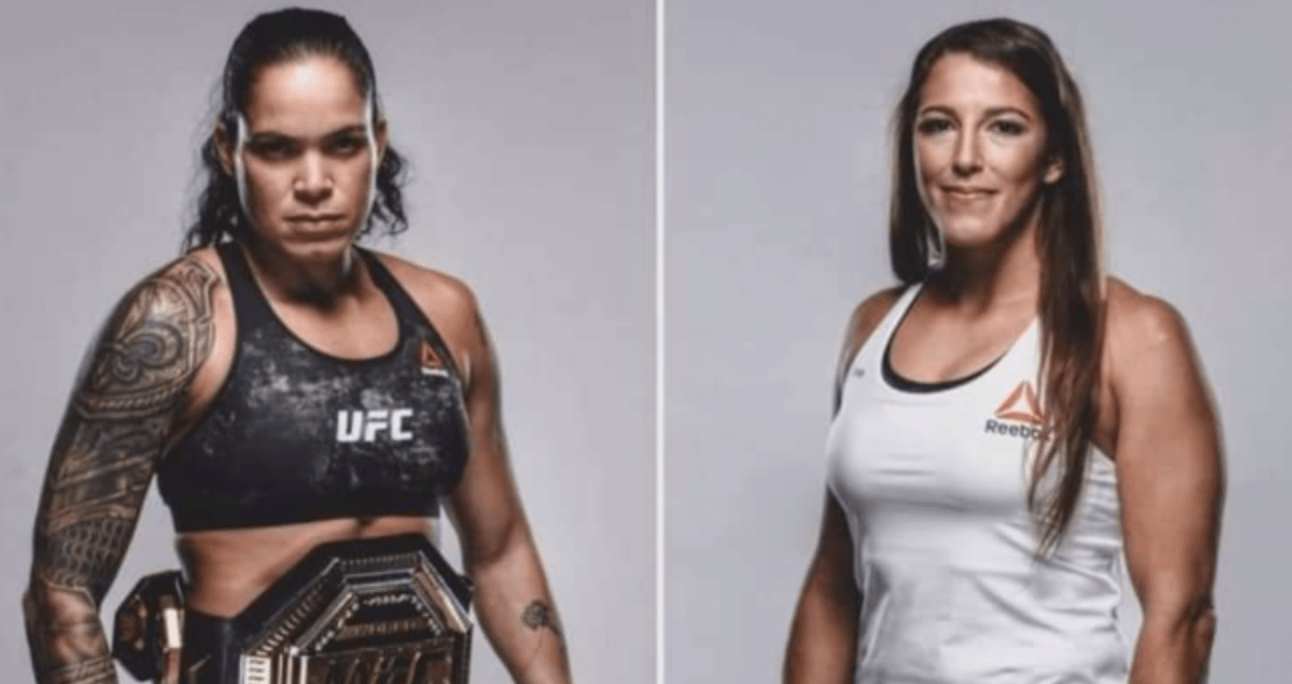 While all eyes are on UFC 248 this week, there have also been some big fights announced in the last few days. The biggest of which will see Amanda Nunes defend her UFC featherweight title against Felicia Spencer at UFC 250, which goes down at the Ginásio do Ibirapuera in São Paulo, Brazil on May 9th.

Going into last weekend’s UFC Norfolk, Spencer and Megan Anderson were both thought to be fighting for the chance to challenge Nunes this summer. And despite both scoring impressive first round wins, it is Felicia who gets the title shot.

Spencer scored a first round submission victory of Anderson last May at UFC Rochester. And although she then lost to Cris ‘Cyborg’ at UFC 240 via unanimous decision, she got back to winning ways emphatically this past weekend.

Nunes, the two division UFC champion, is coming off a unanimous decision win over Germaine de Randamie at UFC 245, where she successfully defended her bantamweight title. The win was the Brazilian’s tenth straight win inside the Octagon.

The big fight announcement comes the same day that Nunes announced to the world that she and her fiancé Nina Ansaroff are expecting their first baby in September.

Earlier this week, the UFC confirmed it was returning to Canada on June 20th. The promotion has now announced that an exciting heavyweight clash between Curtis Blaydes and Alexander Volkov will headline UFC Saskatoon.

After beating the former champion Junior dos Santos at the start of the year at UFC Raleigh, it was thought that Blaydes had earned a shot at the heavyweight title. But with the champion Stipe Miocic still sidelined following eye surgery, and expected to face Daniel Cormier for a third time when he returns, ‘Razor’ Blaydes has decided to keep busy.

Volkov is coming off a unanimous decision win over Greg Hardy at UFC Moscow at the end of last year. The Russian has lost only one of his last eight fights and that was against Derrick Lewis, when he was knocked out with only seconds remaining of the final round, having dominated most of the fight.

Last week at UFC Norfolk, one of the biggest talking points was the stoppage after only 38 seconds in the Magomed Ankalaev vs Ion Cutelaba fight. Referee Kevin MacDonald stopped the fight when it appeared that there was nothing wrong with the Moldovan. In light of the controversy, the UFC has decided to run back the light heavyweight contest at UFC 249.

Speaking to Jim Edwards, Darren Till said that he’s probably going to return either in May or in August, in the UFC Dublin main event.

Away from the UFC, the former UFC interim welterweight champion Carlos Condit is set to face UFC veteran Jake Ellenberger, who has recently retired from MMA, at Submission Underground 12, which is set to go down at the Roseland Theater in Portland, Oregon on March 29th.

And Condit, Ellenberger and Modafferi aren’t the only UFC stars to be competing in grappling matches in the upcoming weeks. Urijah Faber and Dustin Ortiz are set to face off in the Copa Podio: California main event on March 8th.