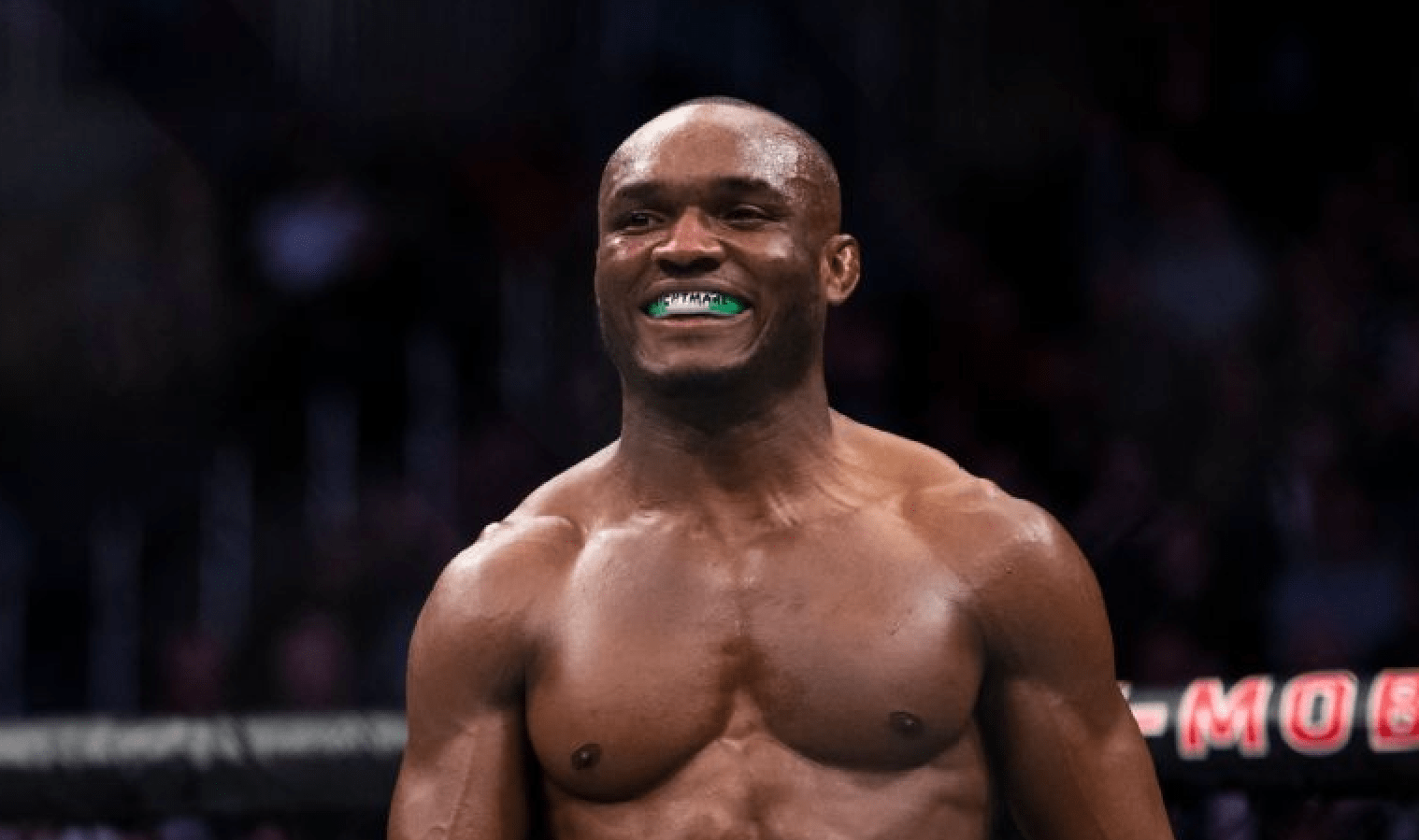 Kamaru Usman has revealed that he has be training for his next fight since February and has offered to defend his belt on multiple occasions over the last three months but the UFC matchmakers have kept him on the sidelines inexplicably. Now, the undisputed welterweight champion has made it clear that he wants to fight in July and invites Conor McGregor and Jorge Masvidal to join him inside the Octagon.

Masvidal was the favourite to fight for the belt next, with UFC president Dana White backing up his title ambitions. However, trash talk has redeveloped between the ‘BMF’ belt holder and former challenger, Nate Diaz. This has lead many to believe that a rematch for the unofficial title could be on the cards soon.

Speaking to ESPN, Usman said that he will happily fight ‘Twitter Champion’ McGregor if his first choice opponent is busy with Diaz.

“This is what I have to say: Both [McGregor and Masvidal]. Both guys are champions of Twitter, talking s*** on Twitter. In the history [of MMA], who has ever said no to a title shot? I’m that guy. I’m the boogeyman who these guys are saying no to a title shot against. And they better remain quiet.

“Jorge Masvidal, you had an opportunity on April 18th, May 9th, June and now July. You want to fight Nate — a fight that wasn’t even competitive. And Conor, you said you wanted to be the king of the 170-pound division. Now you’re quiet. So you know what? Just remain quiet. I’ve given both of you a shot, and none of you have taken it.”

Masvidal has been inactive since winning the ‘BMF’ title in November at UFC 244 and Conor avoided damage in his impressive 40 second knockout of ‘Cowboy’ Cerrone at UFC 246. With that in mind, both men should be physically capable of performing in July.

Ali Abdelaziz has publicly supported a fight between Usman and McGregor and has told Conor to forget about Khabib or Gaethje and focus on the title shot which is on offer at welterweight.

‘I’m going to knock his head off his F’ing shoulders!’

Usman quipped that he would sign a contract which would prevent him from wrestling, as this is where he owns the most significant advantage over the Irishman.

“I will sign a contract with Conor McGregor. We’ll put it in the contract: First or second round, I won’t take you down.

Do you think that Conor McGregor can take the UFC welterweight title away from Kamaru Usman and become the first man to win a belt in three weight divisions?