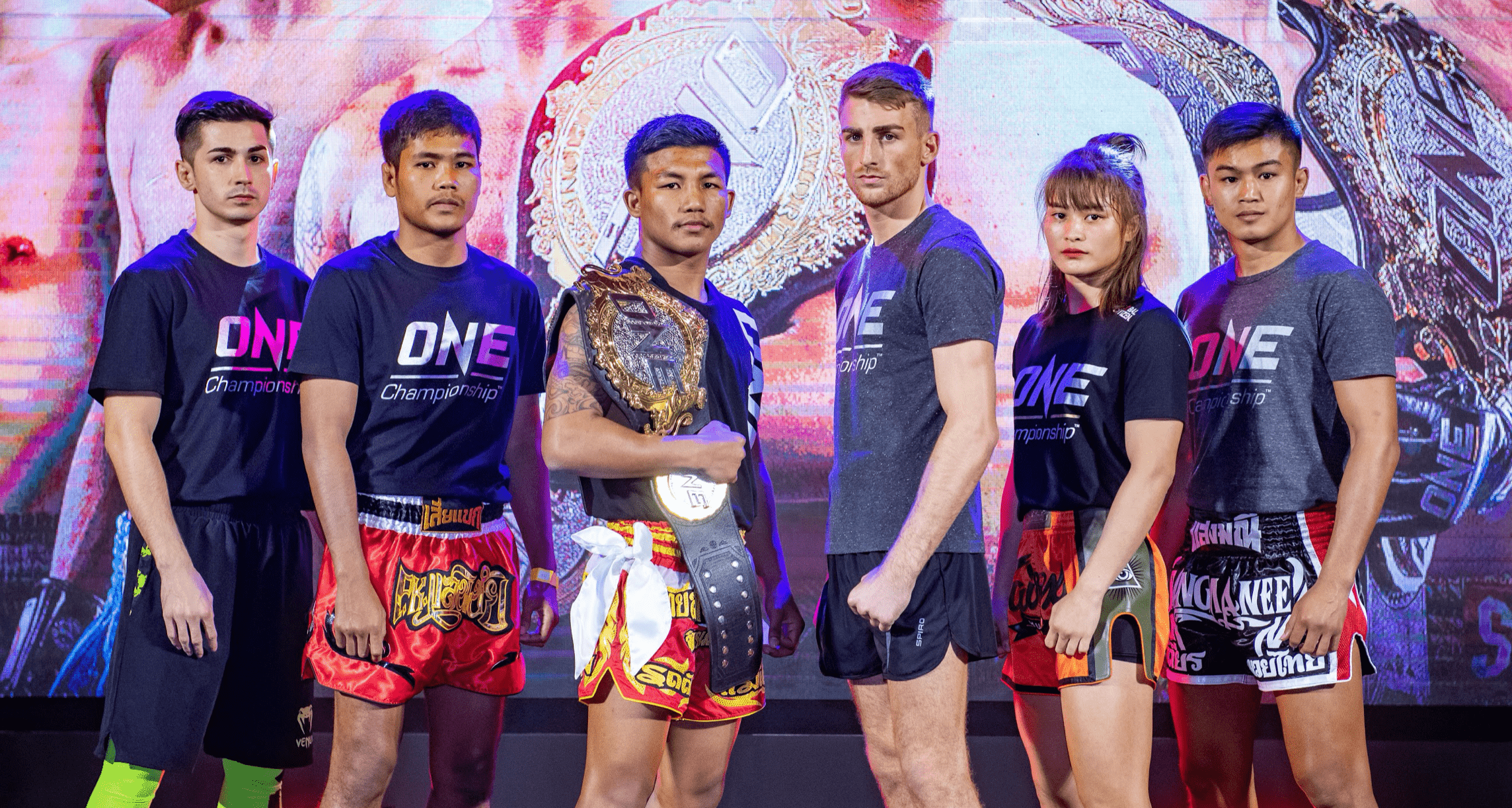 ONE: A New Tomorrow goes down Friday night at the Impact Arena in Bangkok, Thailand. The first ONE Championship card of the new decade will see an epic rematch between Thailand’s Rodtang ‘The Iron Man’ Jitmuangnon and England’s Jonathan ‘The General’ Haggerty go down in the main event, for the ONE flyweight Muay Thai world title.

The two squared of last August at ONE: Dawn Of Heroes, when after five rounds of non-stop action, Rodtang was awarded the razor close win, by way of his knockdown in the fourth round, after all three judges scored the fight a draw. In winning, the young Thai was crowned the new ONE flyweight Muay Thai title.

Stamp Fairtex, of Thailand, will continue her quest for a third world title in the ONE: A New Tomorrow co-main event. The ONE atomweight Muay Thai and kickboxing world champion will face India’s Puja ‘The Cyclone’ Tomar in a mixed martial arts contest.

Elsewhere on the ONE: A New Tomorrow card, Thanh Le will look to make it three stoppage wins out of three in ONE Championship. In an exciting featherweight clash, he will take on Ryogo ‘Kaitai’ Takahashi, who is on a eight fight winning streak. And fresh off a silver medal at the recent SEA Games, Muhammed ‘Jordan Boy’ Bin Maymoud will go up against eight time Muay Thai and kickboxing world champion Liam ‘The Hitman’ Harrison, in a Muay Thai contest.

Ahead of the night, we spoke to Rodtang, Jonathan Haggerty, Stamp Fairtex, Puja Tomar, Thanh Le and ‘Jordan Boy’ about their bouts and their big plans for the next decade.

Make sure you check back in with us after ONE: A New Tomorrow, for all out post fight interviews and coverage.