Petchmorakot To Face Jamal Yusupov For Title At ONE: Warrior’s Code 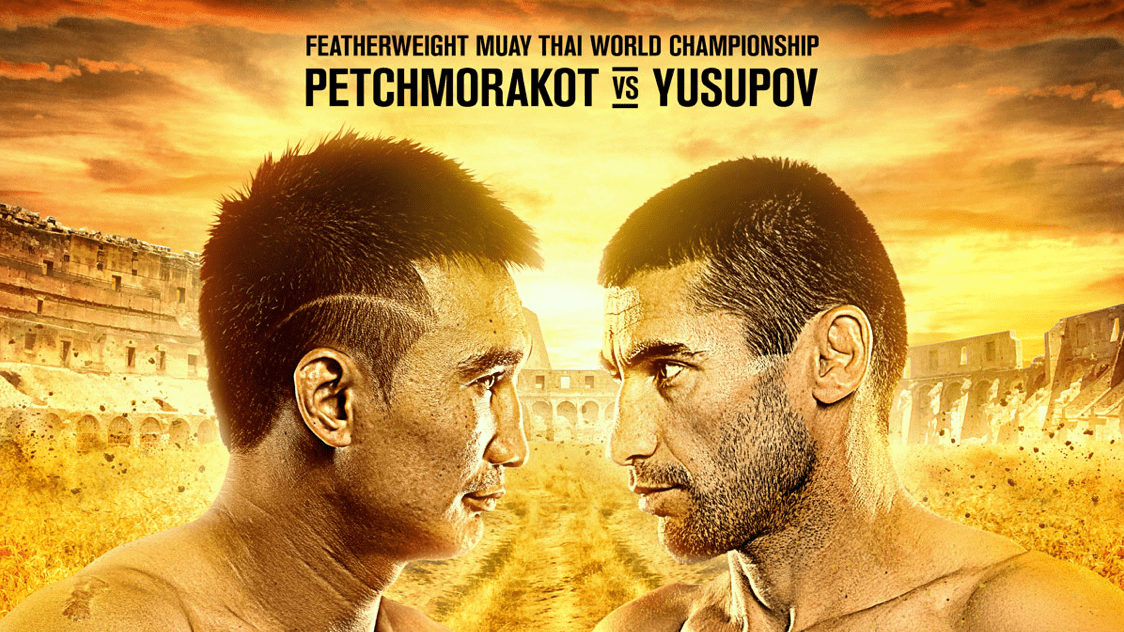 ONE Championship will return to the Istora Senayan in Jakarta next month, for ONE: Warrior’s Code. Thailand’s Petchmorakot Petchyindee Academy will take on Jamal Yusupov in the main event for the inaugural ONE Featherweight Muay Thai world title.

Multiple-time Muay Thai World Champion Petchmorakot is one of the most prolific strikers in the prestigious ONE Super Series. In a career spanning over 200 professional bouts, he has scored victories over some of the biggest names in the sport, including the legendary Saenchai, and is a two division Lumpinee Stadium World Championship.

Yusupov made a triumphant ONE Super Series debut last November at ONE: Age Of Dragons, when he upset Thai legend Yodsanklai Fairtex, via second round knockout.


Brazil’s Leandro Ataides of Brazil returns against Reiner de Ridder of The Netherlands, in what looks like a number one contender bout. The Brazilian is on a three bout winning streak, while the Dutchman enters with a perfect professional record of 11-0.

Former ONE featherweight champion Marat Gafurov of Russia, returns in a bout against the undefeated Iuri Lapicus of Moldova in an exciting lightweight contest. The Russian is coming off an impressive unanimous decision victory over Tetsuya Yamada, while Lapicus is coming of an impressive submission win over Shannon Wiratchai, which extended his winning streak to thirteen.

Japan’s Koyomi Matsushima is set to face Kim Jae Woong, after the South Korean called him out after scoring a TKO win over Rafael Nunes last November at ONE: Masters Of Fate. The Japanese featherweight came up short against Martin Nguyen, when challenging the champion at ONE: Dawn Of Heroes but has impressive wins over Gafurov and Kwon Won Il under his belt.

Bi Nguyen of Vietnam and the United States is set to return against the undefeated Itsuki Hirata. Nguyen will pit her grit and experience against the young Japanese star’s imposing grappling. ‘Killer Bee’ will face another stern test, as all of ‘Strong Heart Fighter’s’ previous victories have come via submission.


Full lineup for ONE: Warrior’s Code:


Tickets for ONE: Warrior’s Code are available here.