Aleksi Toivonen On Reece McLaren: I’m Going To Get The Finish 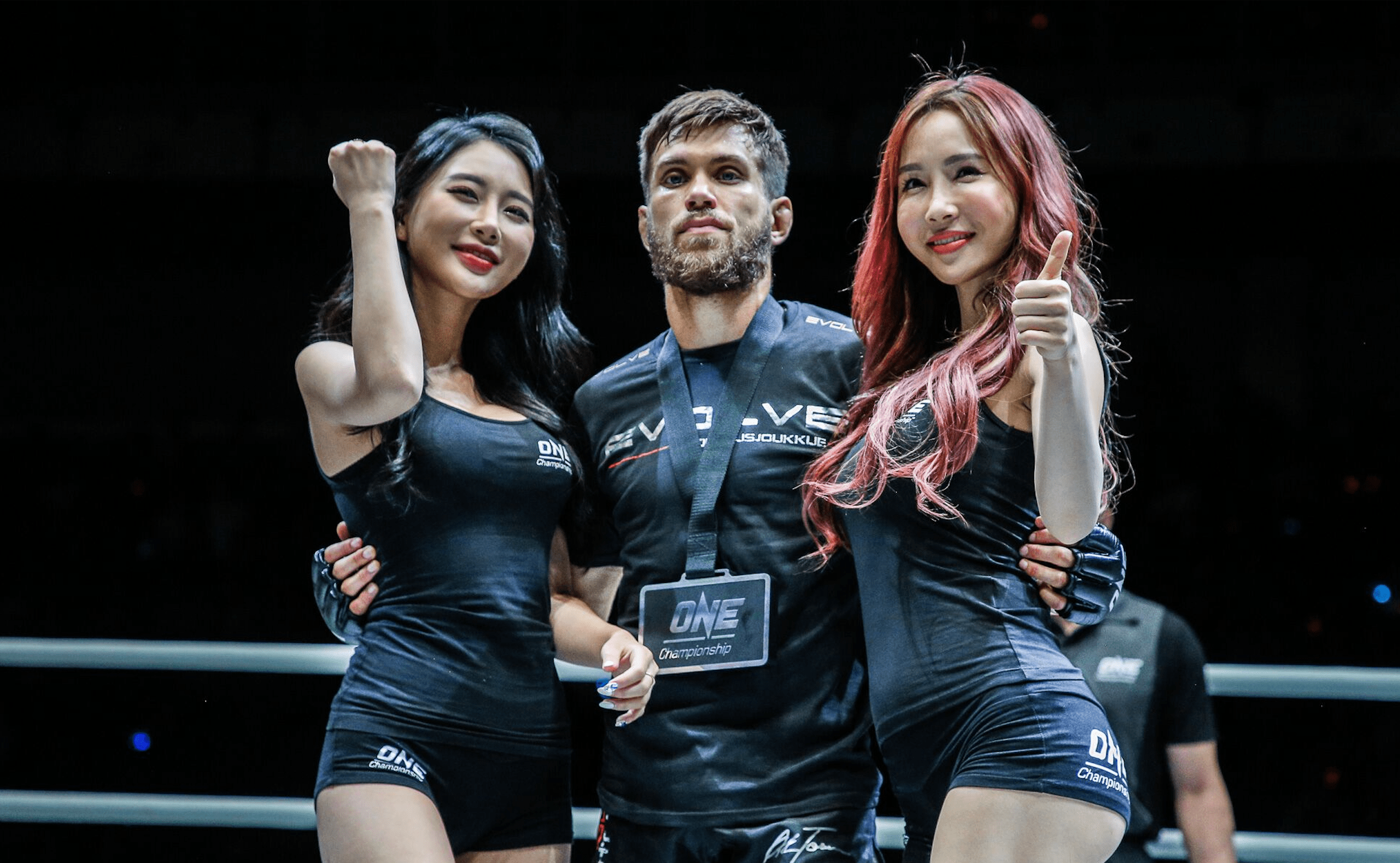 It’s been over a year since the undefeated Aleksi Toivonen last competed. Now, he will be facing Reece McLaren at ONE: Reign Of Dynasties on October 9th.

‘The Giant’ previously suffered a knee injury in September of last year, putting him on the shelf for the better part of the last year. Speaking to ONE Championship, Toivonen said he was glad to be returning to action.

“I’m happy, satisfied, and grateful for the opportunity,” said Toivonen. “I was honestly a bit surprised coming off a 15-month layoff and a big injury that ONE is giving me an opportunity to fight a top-five opponent. It’s a great fight and a good chance to test myself against one of the best guys in the world.”

Back To Full Fitness

Toivonen, who has seven finishes from his seven wins, is coming off his promotional debut at ONE: Masters Of Destiny, where he submitted Akihiro Fujisawa. Things were looking up for the 28 year old before it all went sideways due to a serious ACL injury. However, with some rehabilitation, the Finn has made a complete recovery.

“It’s been perfect,” said Toivonen. “I’ve been ready to go for a while. But it was unlucky timing [with COVID-19]. I would’ve been able to compete months and months ago.”

McLaren is a renowned grappling and submission artist, whose most recent win came over Gurdarshan Mangat via rear-naked choke at ONE: Mark Of Greatness.

“I know Reece is a great grappler – that much I know. But I don’t really watch my opponents that much, or I leave that to the coaches,” said Toivonen. “But I’m expecting a very, very fan-friendly fight.”

With the COVID-19 restrictions in place, Toivonen has had to make some adjustments in his training at Evolve MMA in Singapore. Mainly, he has had to keep his grappling and wrestling to a minimum. But that hasn’t stopped him from working on other aspects.

“My Strength Is Always My Grappling”

On fight night, Toivonen will have striking as part of his fight arsenal. But his primary game plan is to take his fight with McLaren to the ground.

“My strength is always my grappling. I hope we get a chance to test each other a bit when it goes to the ground and see technically where we’re both at,” Toivonen said. “But let’s just say I’m a grappler without a grappling camp this time. We’ll see what kind of tricks I bring into the cage.”

“I’m Going To Get The Finish”

Toivonen hopes he can return to form after having spent 15 months away from fighting, and will be looking for the finish against McLaren, although he realises it’ll be no walk in the park.

“I want to get the finish like my previous fights,” said Toivonen. “I’m going to get a finish, but I think it’s going to be a highly competitive fight. I think in many aspects, we’re going to test each other, and I think the best man is going to win.

“It’s my first opportunity to compete against a world-ranked opponent. So of course, it’s a once-in-a-lifetime opportunity. I hope that after the fight I can jump over the line and steal a spot in the top five.”

Can Aleksi Toivonen get the finish against Reece McLaren at ONE: Reign Of Dynasties?