Jon Jones Hits Out At Dominick Reyes And Israel Adesanya 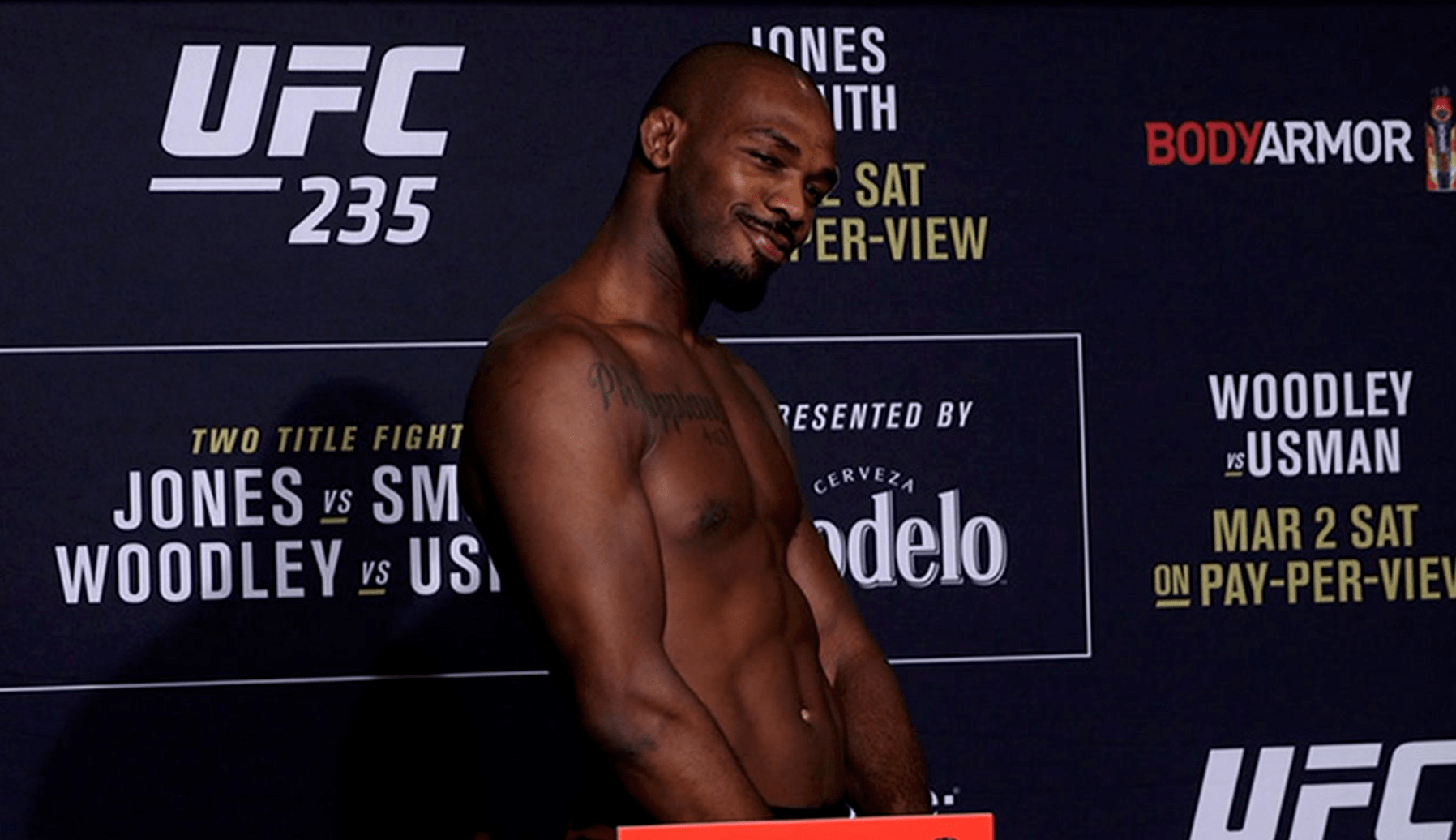 Dominick Reyes extended his unbeaten record to 12-0 this past weekend at UFC Tampa, by finishing Chris Weidman in the very first round of their main event. And in doing so, put himself in a strong position to challenge Jon Jones next, for the UFC light heavyweight title.

But whereas most of the MMA world was impressed with the quick fire knockout of the former UFC middleweight champion, Jones didn’t appear too impressed.

Taking to social media, Jones dismissed Reyes’ chances of beating him. And although Reyes was quick to respond, Jones didn’t reply.

Jones did however hit out at Israel Adesanya again, before hinting that he may move up to heavyweight and wait to fight the winner of the trilogy bout between Stipe Miocic and Daniel Cormier. Although no date has been set for this fight yet.

Jones is coming off a split decision win against Thiago Santos at UFC 239, in July. After the win, Jones said he hoped to fight again before the end of the year, but it is expected that his next fight will go down in early 2020.

Who would you like to see Jon Jones face next?