ONE: A New Breed 2 Results And Replay 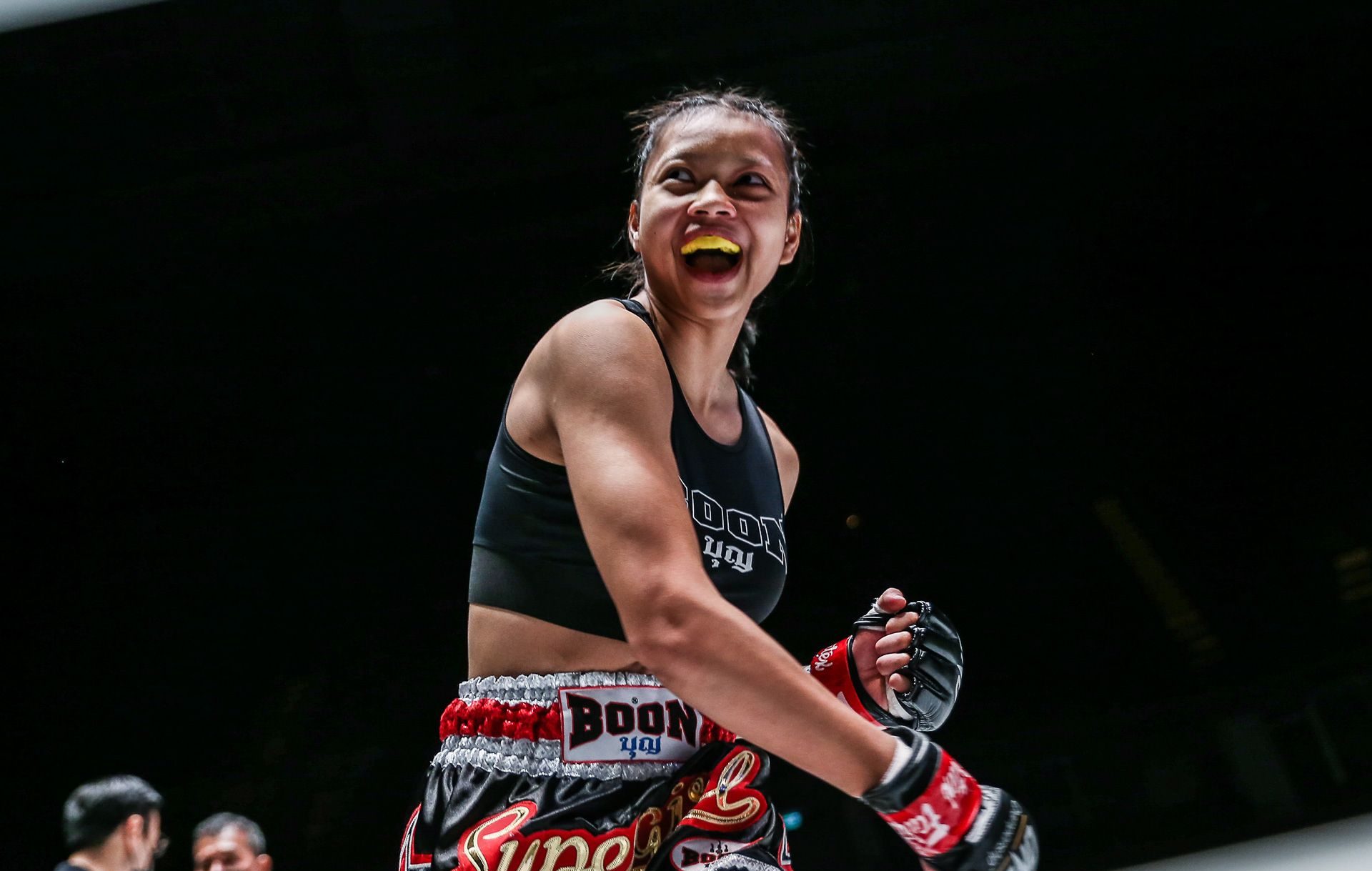 ONE: A New Breed 2 goes down on Friday night behind closed doors at the Impact Arena in Bangkok, Thailand. The six fight card features three mixed martial arts bouts, two Muay Thai contests and one kickboxing matchup. In the main event, Pongsiri PK.SaenchaiMuayThaiGym welcomes Sean Clancy to the promotion.

Pongsiri will be looking to get back to winning ways after losing a unanimous decision to Sorgraw Petchyindee Academy last month at ONE: A No Surrender 2. He will have his work cut out however, taking on the 31 year old WBC super lightweight world champion from Ireland.

Superlek Kiatmoo9 will be making his kickboxing debut in the co-main event against 25 year old Tunisian, Fahdi Khaled. ‘The Kicking Machine’ is fresh off a Muay Thai win over Panpayak Jitmuangnon at ONE: No Surrender.

Elsewhere on the ONE: A New Breed 2 card, Wondergirl Fairtex’s 16 year old sister Supergirl Jaroonsak MuayThai, will make her promotional debut against Argentina’s Milagros Lopez in a Muay Thai contest.

Official results from ONE: A New Breed 2:

ONE Championship returns next Friday night with ONE: A New Breed 3, which will see Petchmorakot Petchyindee Academy defend his ONE featherweight Muay Thai title against Sweden’s Magnus Andersson in the main event.